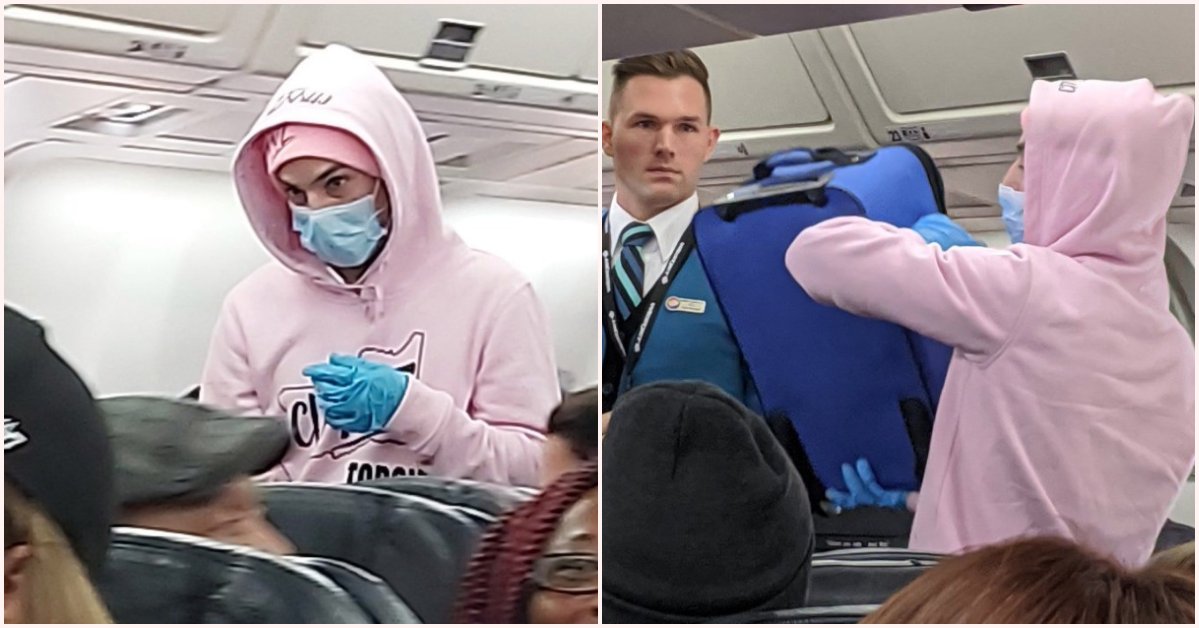 It is understandable that people want to do crazy things on Instagram for the sake of becoming Insta-famous, but there certain lines that should not be crossed.

These lines are there to prevent major panic and unwanted and unnecessary inconveniences.

For example, one of Canada’s up and coming musicians decided that it would be funny to tell an entire plane of people that he had the Wuhan virus, for the sake of capturing their reactions for an Instagram video, as according to Metro. 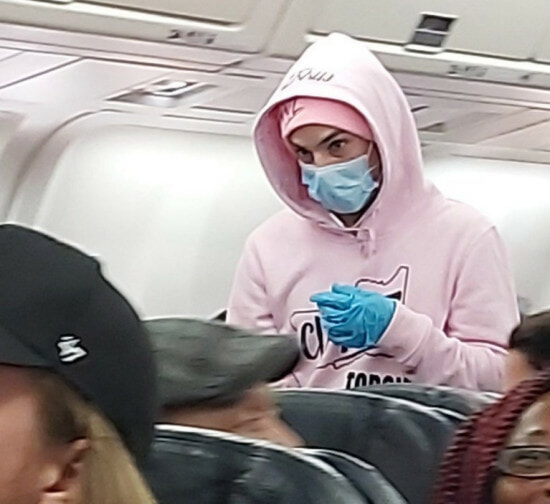 The airplane, which was heading from Toronto, Canada to Jamaica was right on track until Potok Philippe, clad in a pink hoodie, face mask and gloves, decided to walk through the plane and say, “Can I get everyone’s attention please. I just came back from Hunan province, the capital of the coronavirus. I’m not feeling too well. Thank you.”

Because of his antics, the plane was forced to turn around and head back to Toronto after Jamaica and the United States refused to allow the plane to land there. 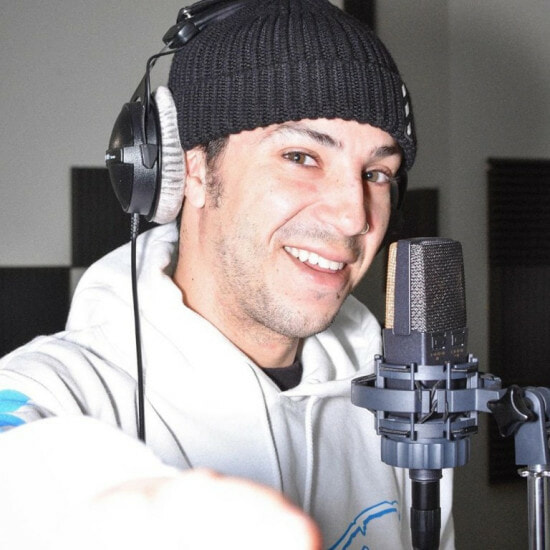 Philippe later admitted that it was a simple joke that he hoped would go viral on Instagram. He was escorted off the plane, arrested and charged with mischief after the WestJet plane was forced to turn back. Another flight was also cancelled as a result of his thoughtless prank. 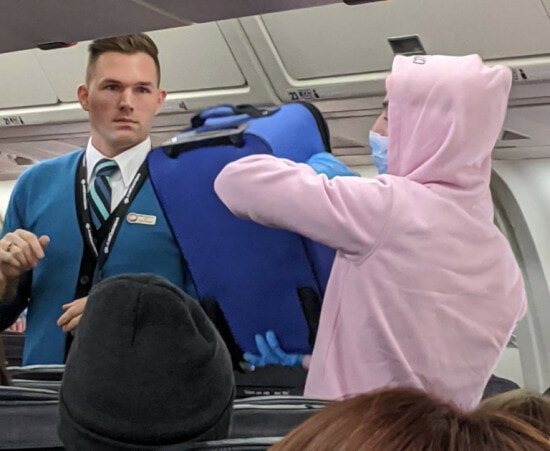 He later apologised on City News.

“I’m very, very sorry for my ignorance and not understanding that its an epidemic, that people hear the word and its become synonymous with threats. I thought it would spark a reaction. I did not think what I was doing would be considered illegal or warrant that type of response. In retrospect it probably wasn’t the best thing to do,” he said.

Hence, kids, let’s leave the coronavirus jokes off the internet and the streets, shall we? After all, it’s a dangerous pandemic that’s spreading across the world and clearly something that should not be joked about. 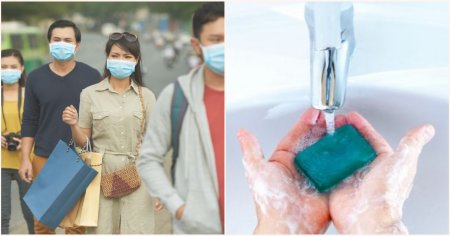