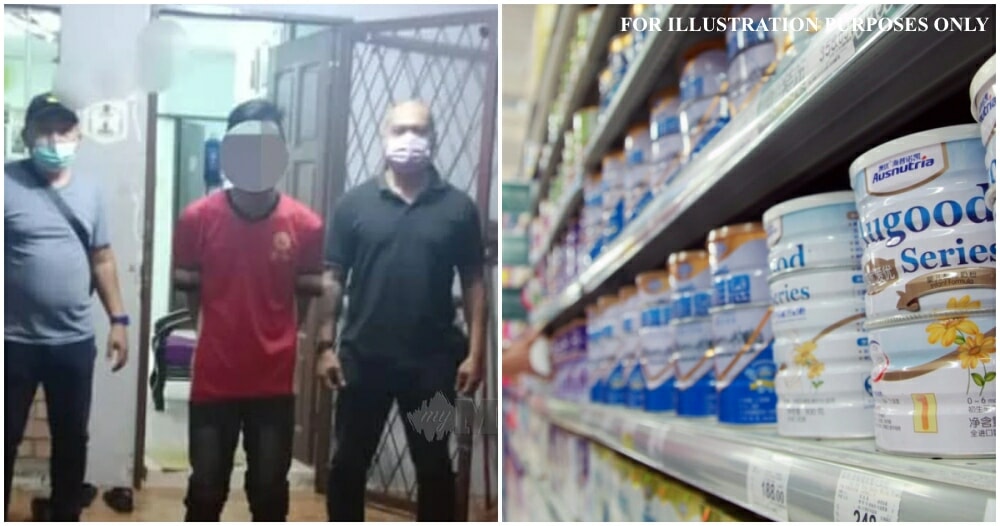 The police have arrested a man for stealing three tins of baby formula milk from an outlet in Miri Times Square, Sarawak on 11 September.

According to Berita Harian and Harian Metro, Miri District Police Chief, Assistant Commissioner Hakemal Hawari said the 24-year-old man was arrested by the Miri Criminal Investigation Department (CID) team at a house in Jalan Marigold Taman Desa Senadin at around 8pm after receiving a police report in regards to the incident.

“The incident was reported to have happened at about 2pm and the suspect’s act was also recorded by a closed-circuit camera (CCTV),” he said.

“The suspect was seen walking into the premises and proceeded to the corner where the milk was stored and then left the premises in a hurry to enter a car.” 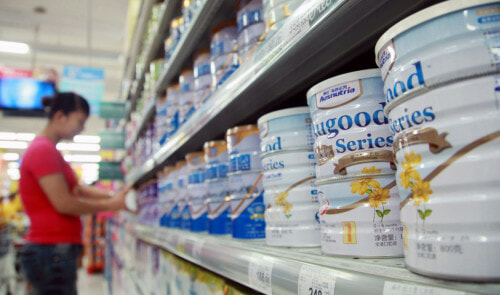 According to Hakemal, the suspect was married and has a baby. The milk he stole amounted to RM294.

He added that the case was being investigated under Section 380 of the Penal Code.

Netizens believe the man should be forgiven

Since the news gained traction online, netizens have been torn in expressing their thoughts on the incident.

Many believe the man should be forgiven, although the act of stealing is wrong. Many felt as though he only stole out of desperation to feed his starving child. 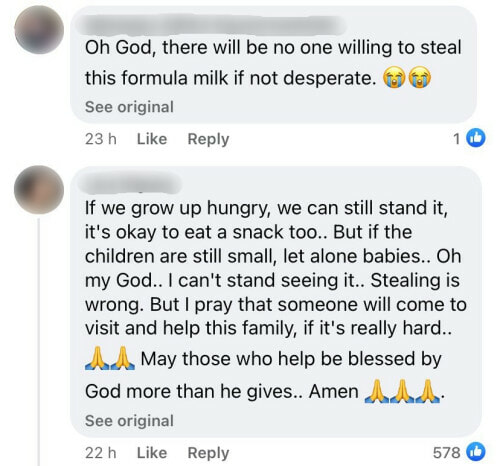 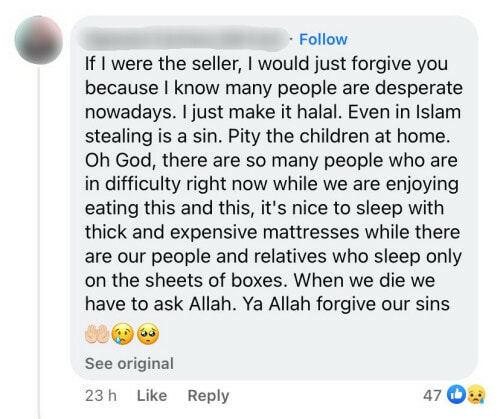 Stealing is wrong no matter what. But, if you ever find yourself struggling, be it financially or emotionally, don’t ever hesitate to reach out to the people around you for help. You are not in this alone.

There are many people and platforms out there who would be willing to help. Food banks are stationed all across the country and can be found in this list. Movements such as the #KempenBenderaPutih exist to ensure no one has to go hungry in this difficult time. If you know anyone who’s currently struggling to sustain themselves, do offer assistance in whatever way you can. 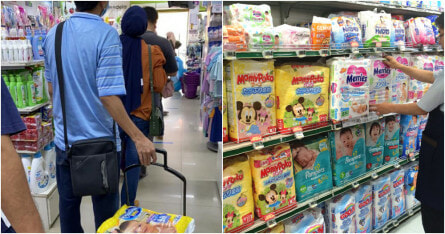