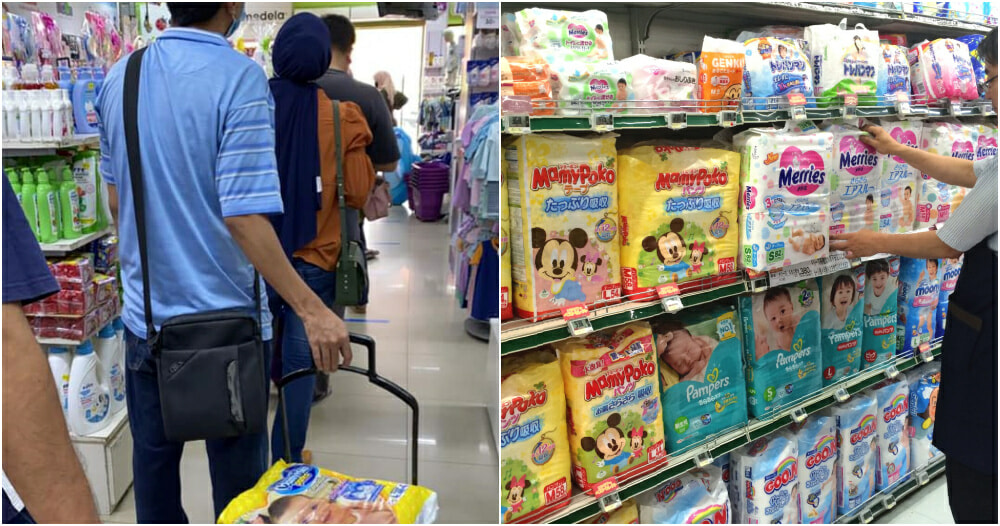 It is a difficult time for many of us. But, if you can lend a helping hand, do it.

Recently, a Facebook post of a kind and selfless Malaysian from Selangor has gone viral on social media after he took the opportunity to help a father who was struggling to buy essentials.

The kind man, Armel Iman Darwishyah, went out of his way to help a fellow father after seeing the other man struggle to buy essentials for his child at a baby supply store in Bangi. 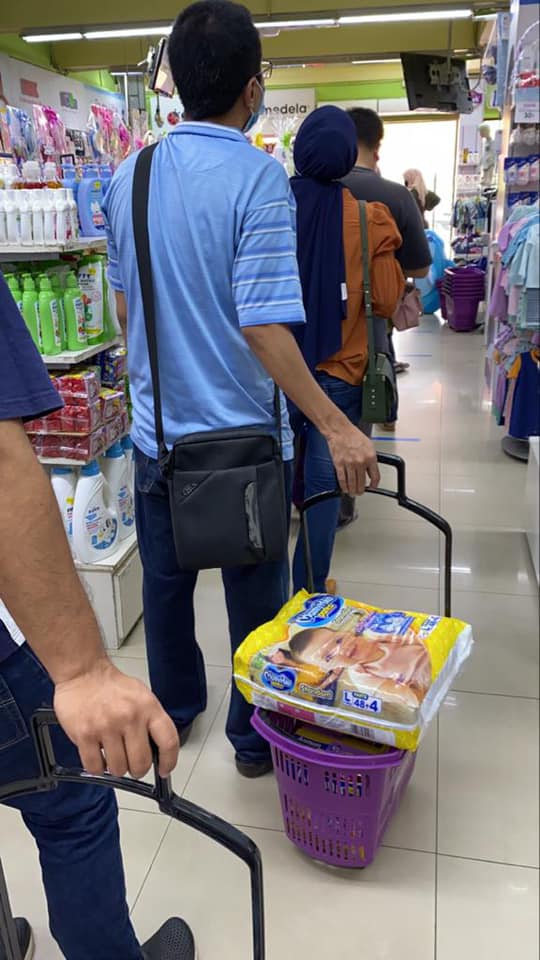 He noticed the man not picking up any items

According to Armel, he noticed that the struggling father was walking around the shop but was not picking up anything.

The man replied Armel explaining that he could not find the baby necessities that he needed. Although Armel was sceptical of his answer, he advised the man to ask a store assistant for help.

While Armel continued to shop for his own children, he overheard the other man asking a store assistant for the items she was looking for, which were the cheapest formula milk and diapers.

“Excuse me, do you sell any cheap baby supplies here? The cheapest milk, the cheapest diapers? I’m just looking for the cheapest ones. Now that it’s MCO again, I haven’t been able to find much work.”

“In my heart, I knew it was for his child”

Feeling sad, Armel said to himself that it was his luck that the struggling father ended up at the cashier line right behind him.

“I could see that he bought the smallest pack of diapers, and the cheapest and smallest can of milk. In my heart, I knew it was for his child, and I felt so sorry for him,” Armel wrote in his post.

When it was Armel’s turn to pay, he whispered to the cashier that he would like to pay for the customer after him.

“Please also count the stuff that the brother behind me bought. Just add on, for three of everything – the diapers and the milk. Let him go take the extra items afterwards.” 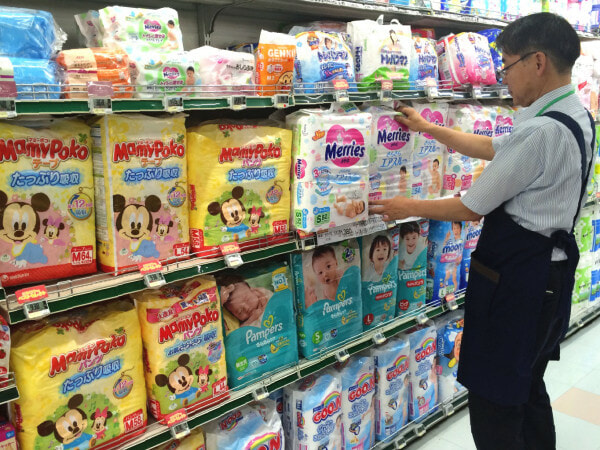 As he was about to leave, Armel heard the cashier tell the man that everything had been paid for. He took that as his cue to leave and walked away feeling satisfied.

As he was about to load his things into the car, the man approached him to thank him.

“Brother, why did you pay for everything? I can still afford to buy supplies for my children. You didn’t have to do this for me.

Thank you very much, brother. I hope Allah will repay your kindness. And I pray that you will have a good life, in this world and the hereafter,” the man told Armel.

Armel assured him that it was no big deal and it was the least he could do. 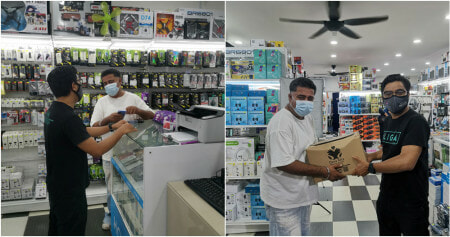