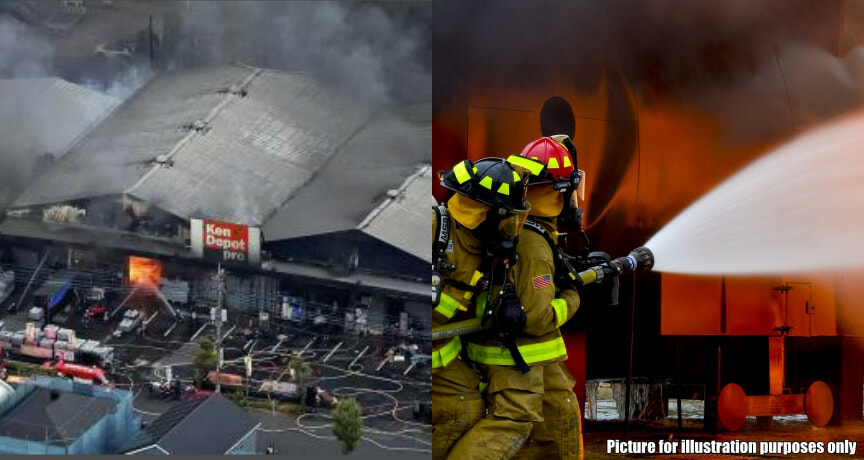 Sometimes, being under immense stress for a long time makes people do terrible things.

On 13 June 2022, a building material store in Sezaki, Saitama, Japan was burned down by an employee while he was working. According to Yahoo Japan, the 32 year old part-time employee Matsuzawa admitted his crime during the investigation and said “I was too stressed at work so I set the store on fire”.

At that time, it was reported that the store was open and there were more than a dozen employees including Matsuzawa, several customers, and a female employee. The 42 year old female employee was injured and brought to the hospital.

As reported by Japan Moments, Matsuzawa had been working as a delivery and security guy at the store for around a year. Filipino Times also reported that he burned down the place with a burner while avoiding the security camera.

Matsuzawa was arrested in the arson case.

Also Read: M’sian Woman Shares Story Of How Her Daughter Almost Got Kidnapped After School At Petaling Jaya 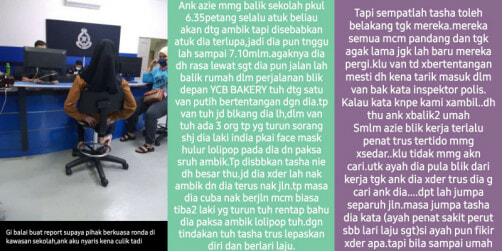