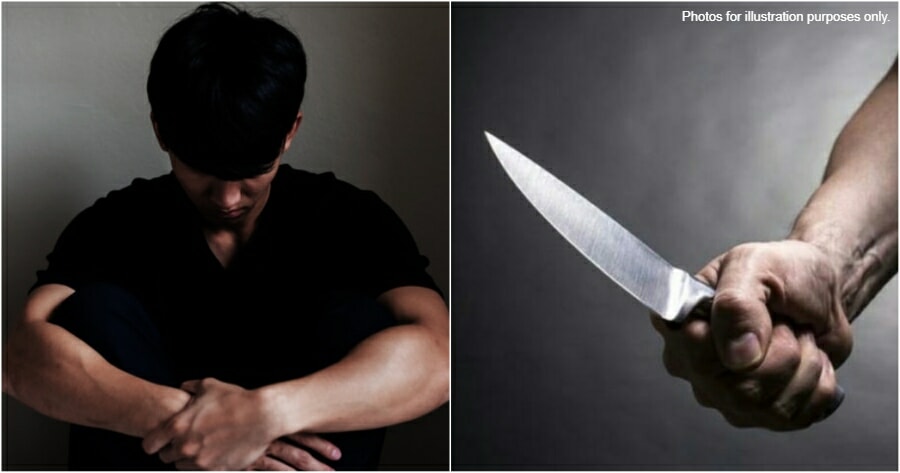 A man killed his colleague in an act of revenge as he could not stand being ridiculed for his looks, in an incident that took place in Deli Serdang, North Sumatra, Indonesia.

According to a report by Tribun News, police spokesperson, Budiman Simantunjak, shared that the two men were colleagues at a mineral water factory. 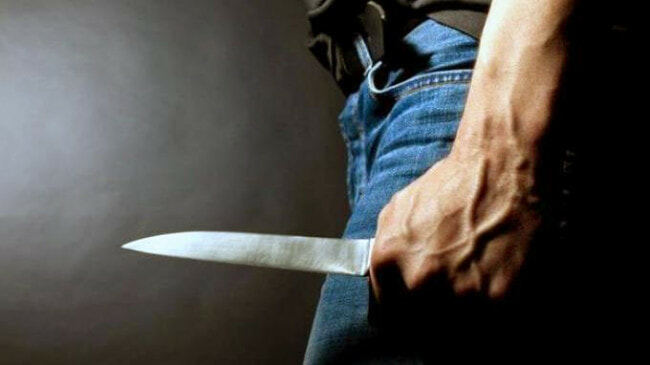 “In the beginning, the suspect and the victim mocked each other. However, the banter made the suspect feel hurt,”

“The suspect was hurt because he was bullied, apart from being ridiculed for his ugly face. They have been working together for a long time,” he said.

Unable to bear the constant ridicule, the suspect allegedly stabbed the victim in the neck with a knife, before fleeing.

The victim could not be saved as he passed away at the scene.

Police officers caught and arrested the suspect who was hiding at a place not far from the scene. The suspect is facing a 20 year prison sentence if found guilty of murder.

Also read: M’sian TikTok Content Creator Harassed By Netizens Who Believe She Should “Cover Up” 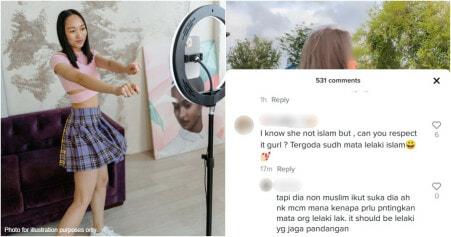