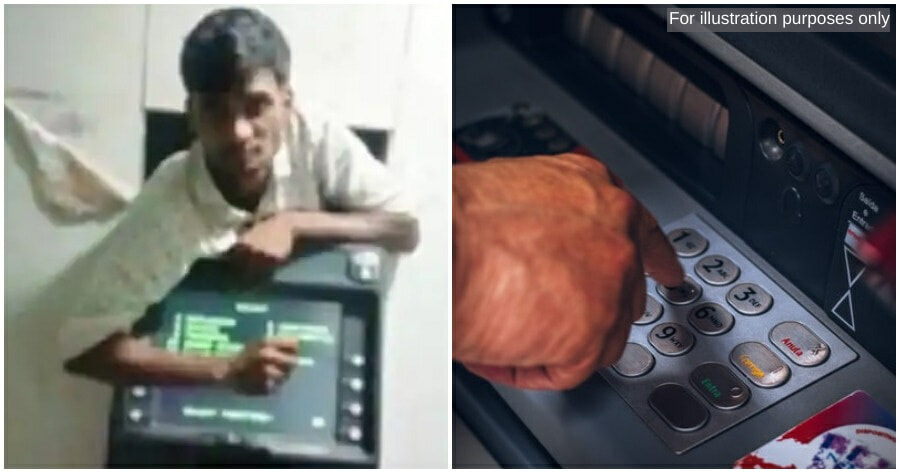 A man from India was caught in a faux-pas quite literally when his attempt to rob an ATM machine got him stuck between the machine and a wall.

This unfortunate incident took place in one of Aniyapuram’s ATMs in the Namakkal district of Tamil Nadu. Upendra Roy, 28, a resident of Bihar’s East Champaran district was working in a poultry feed manufacturing company at Parali in Namakkal district and was found under the influence of alcohol when carrying out this failed attempt. 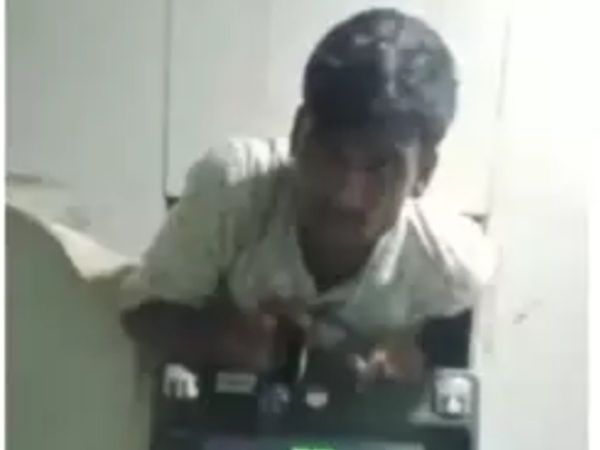 It was reported that this incident took place around 12:15 am on a Thursday (12 August) when Upendra removed the plywood from the wall behind the ATM before climbing through to the machine. He then tried to break open the machine with a stone that eventually led the residents surrounding to call for police when they heard the sound.

The police then found him stuck between the wall and the ATM machine and he had to be rescued out of it before being arrested. The following day, he was brought before a judicial magistrate and was remanded in judicial custody. 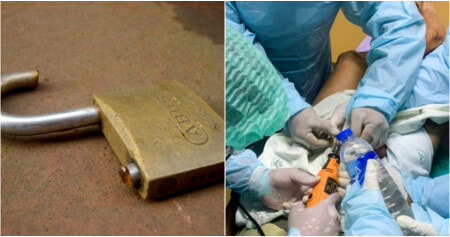