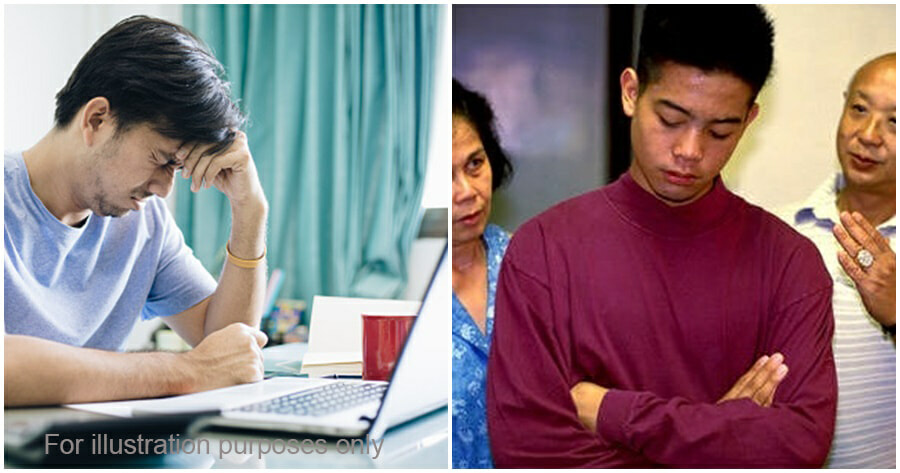 Working from home was fun during the first MCO. But now that we’ve been through a couple of those, many of us are starting to realise how difficult it is to work when we’re stuck at home with our families. 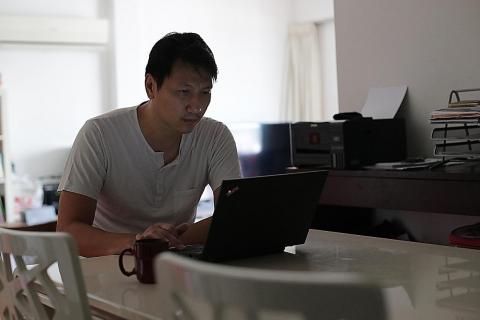 A man from Hong Kong recently shared on HKOffice Daily, about how his company placed all employees on a work from home (WFH) notice until March as one of the workers was a close contact case with someone who tested positive for Covid-19. The company also said that they will be implementing WFH as there will be fewer working days in February due to the celebration of Chinese New Year.

He soon realised that working from home proved to be quite the challenge, as his parents would constantly nag him and turn up the volume to watch TV which greatly disturbed him while he was trying to work.

He even said he’d rather go back to the office and wouldn’t even mind being the only one who is not working from home as he struggles to complete his work when his parents are being so noisy. 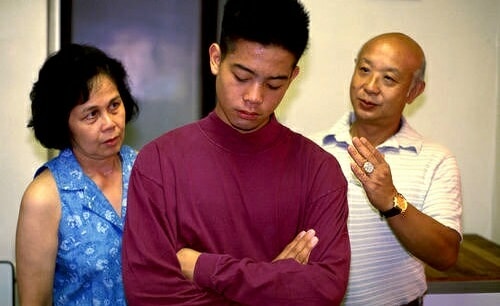 Deciding that he had enough, the man decided to take matters into his own hands and rented out an 80 square feet room for HKD2,500 (RM1,300) just to escape from his family and work in peace. The room doesn’t have windows or a toilet as it is too expensive. He reportedly even had to pay a little extra to have WiFi available.

The man ended his post by saying that he hopes everyone who works from home does not encounter such unfortunate circumstances themselves and that their parents or family are more understanding of their remote working situations.

This WFH season definitely has its own perks and drawbacks. What are some of the struggles you guys have encountered? Share your experiences with us in the comments! 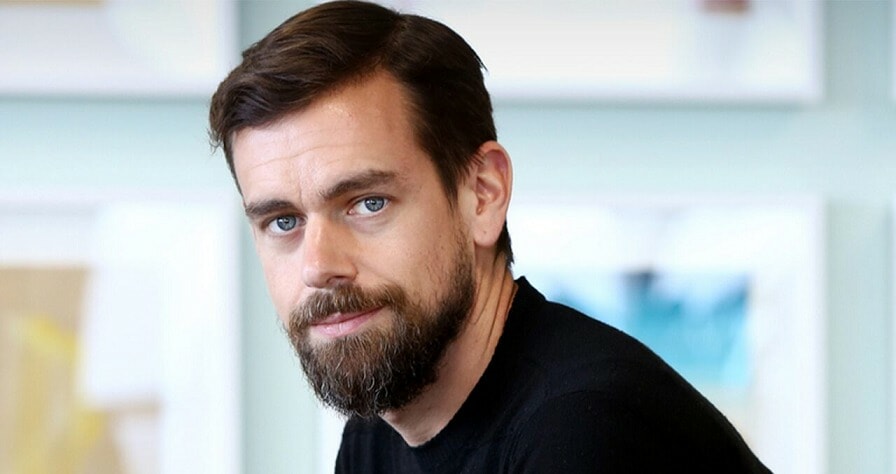