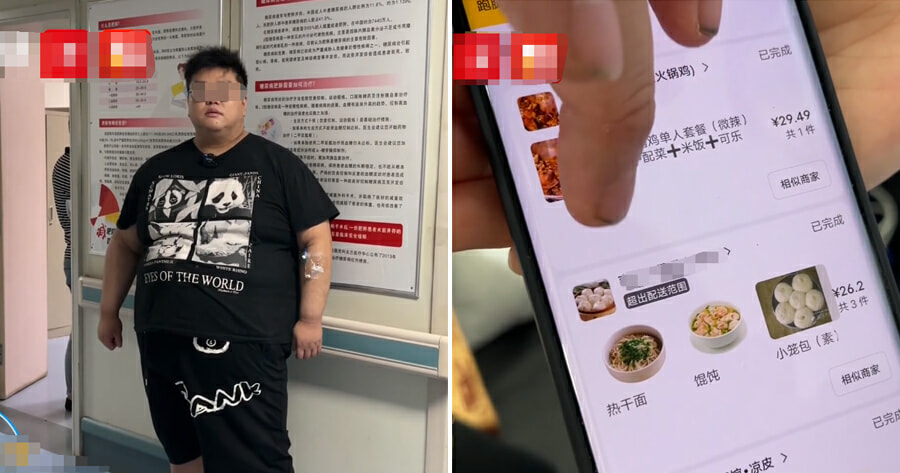 A man in China put on 100kg after excessively eating food that he ordered online, spending about 5,000 yuan (RM3,216) on food deliveries per month.

According to Chinese media, the man from the city of Xi’an in the Shaanxi Province is 180cm tall. He originally weighed 90kg, which already exceeds the standard weight for a person his height. However, his weight did not affect his life until he started having unhealthy eating habits. 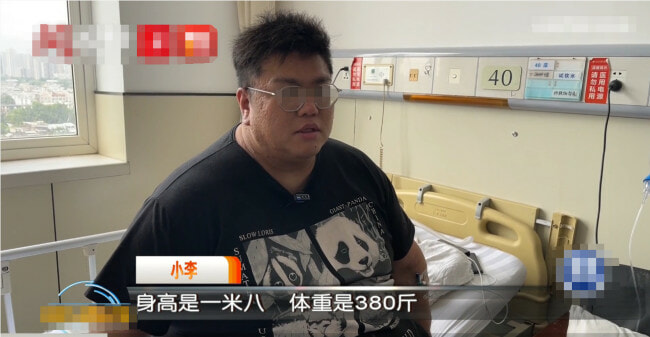 The man identified as Xiao Li would order takeout about five to six times a day. The kind of food he would order include rice bowls, beef noodles, chicken steak, fried chicken, mixed rice and more, all of which are foods that are extremely high in calories.

He said he usually orders the food he wants to eat and “never treats himself badly”. In a month, his takeouts can cost over 5,000 yuan (RM3,215) and can sometimes reach up to tens of thousands of yuan (about RM6,000 and above).

Xiao Li now weighs 190kg after putting on 100kg. Because of the extra weight, he would feel very uneasy and wouldn’t be able to take a few steps without feeling out of breath. 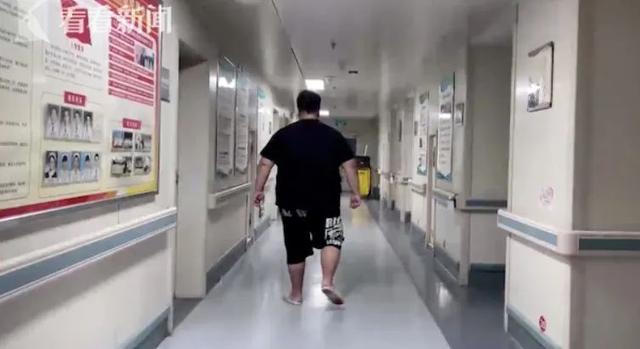 He added that he likes to eat and only needs to sit when he does his work. This means that he does not get much exercise and would put on about 6kg every month. Additionally, Xiao Li has to use a kind of ventilator when he sleeps or he would suffocate. Taking a bath is no easy task as well and he would also take up several seats when using public transport.

He can only buy shirts that are 9XL in size and would often attract a lot of attention in public where he is sometimes called a “gorilla” by children because of his size. 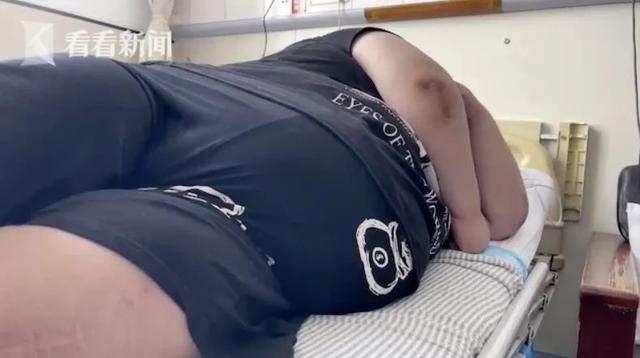 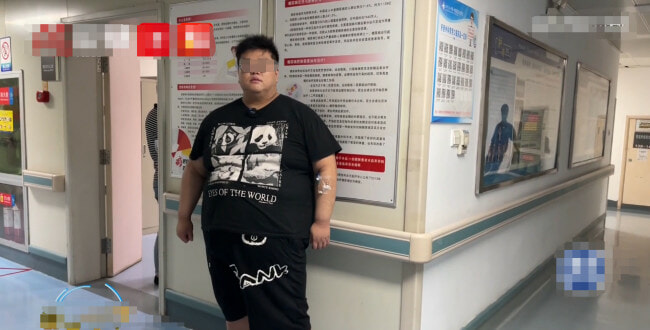 Xiao Li has tried to lose weight by attending many weight loss training camps. However, he is unable to maintain his weight after these camps and would lapse into old patterns instantly.

After much consideration, he sought the help of a doctor who was shocked that Xiao Li had spent so much money on food. The doctors agreed that they would conduct surgery on Xiao Li to help him lose weight so that he is healthier.

Don’t forget to eat healthily and exercise regularly even as we stay indoors during the lockdown, guys! 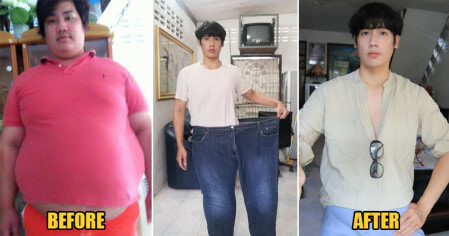