The man who had been raping his own daughter has been charged with 41 counts of raping, sodomising and molesting his underage daughter multiple times since January this year.

He was charged with 14 counts of raping his 15-year-old daughter from a previous marriage, 18 counts of sodomising her and nine counts of molesting her.

The 42-year-old businessman pleaded not guilty to the charges that was read out to him before Judge Nor Hazani Hamzah at the Ampang Sessions Court today (10 November). 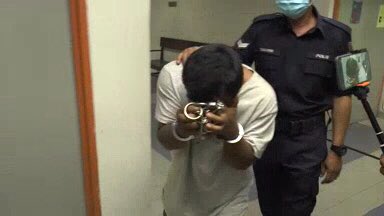 The accused, who was not represented by a lawyer, appealed to be released on bail with reasons that he needed to manage his company and take care of the welfare of his employees.

The accused also said he needed to take care of his wife and children during this Covid-19 pandemic.

However, Deputy Public Prosecutor, S Sangitaa did not allow bail as she was worried the man would try to escape.

“The relationship between the accused and the victim is father and daughter. The accused might abscond or disturb the victim,” she said.

“He was supposed to be a guardian to his daughter, but did otherwise by committing sexual offences instead.”

“On that basis, I object to any bail application against the accused.” 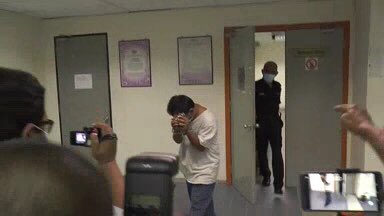 Nor Hazani then set 17 December as the case re-mention date for the submission of documents and appointment of a lawyer.

Previously, the victim was caught breaching the Conditional Movement Control Order (CMCO) on 1 November at Terminal Bersepadu Selatan (TBS) as she was trying to run away from her house in Bukit Antarabangsa. She had intended to travel to Kuala Nerang, Kedah to be reunited with her biological mother.

The police then discovered that the girl was being raped by her own father on multiple occasions.

Also read: 16yo Girl Caught Breaching CMCO But Police Discover That She Was Being Raped By Her Father In Ampang 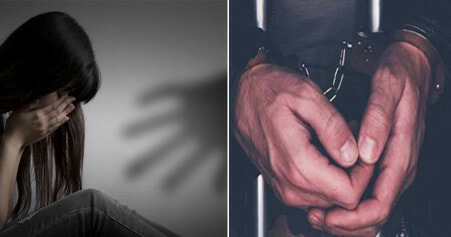