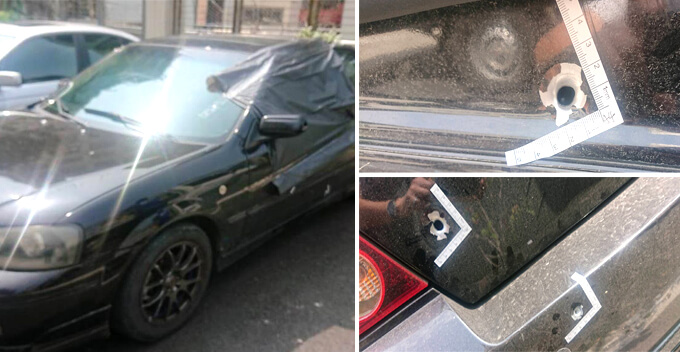 In certain countries like Vietnam and India, getting honked at by other motorists is part and parcel of the local road culture. In fact, the citizens there are already immune to it and wouldn’t even bat an eyelid when someone honks at them.

However, we can’t say the same for Taiwan, because a man was shot nine times just because he pressed the honk once! This incident happened in Tainan, Taiwan on 26 February, as reported by EBC. 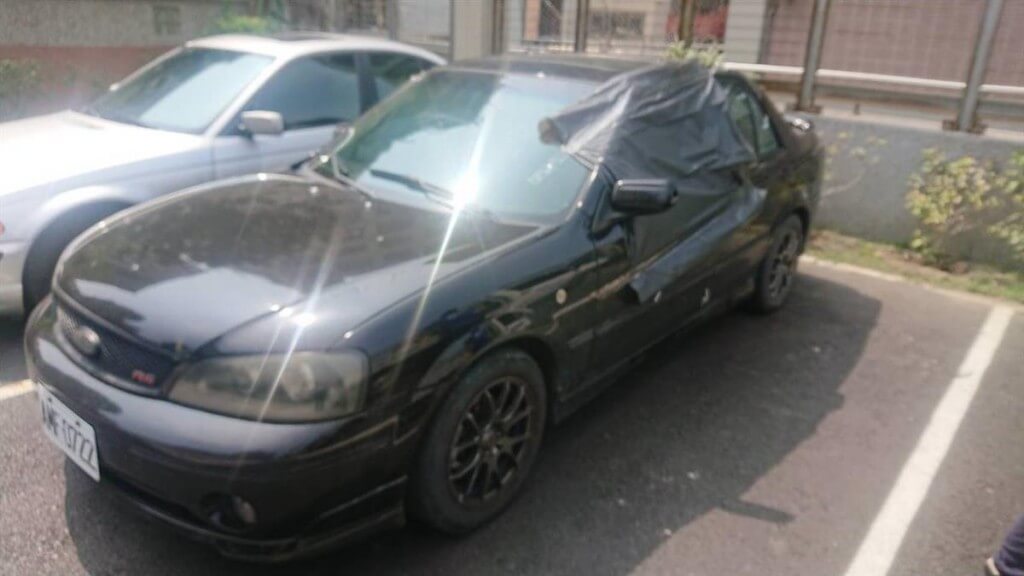 During the time of the incident, the victim was on a road trip to Anping at 1am with his two other male friends when they spotted the suspect’s car on the road. It was understood that they were trying to overtake the car and the driver had honked once to signal the car to give way.

The shooter did give way at first but only so he could seconds later to fire the nine shots at the victim’s car. The trio was shocked and immediately fled the scene in order to save their lives. Unfortunately, two of the bullets have hit the driver’s thigh and left shoulder while the passengers were lightly injured. They stopped halfway possibly due to the car malfunctioning and called a taxi to the nearest hospital. 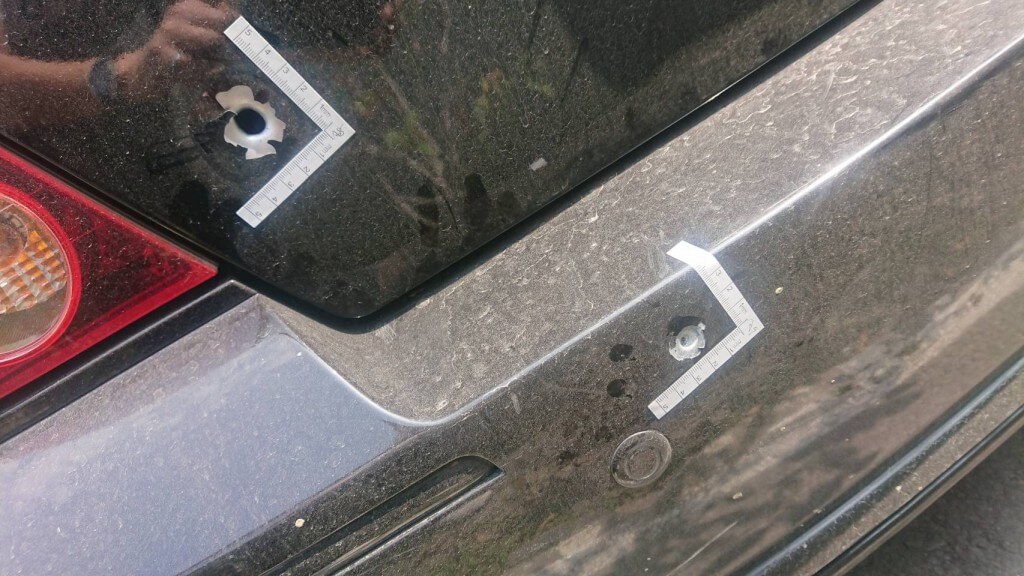 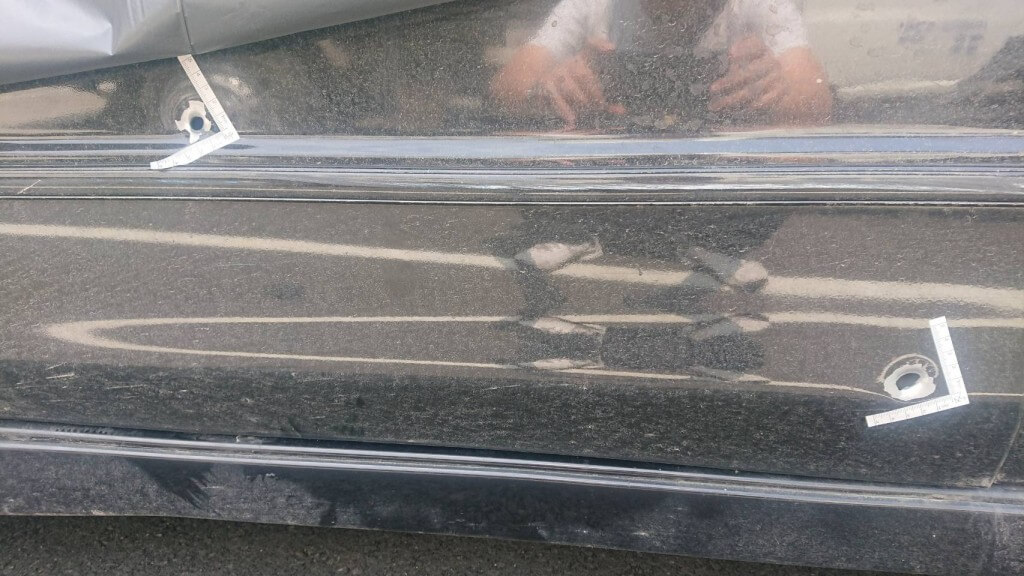 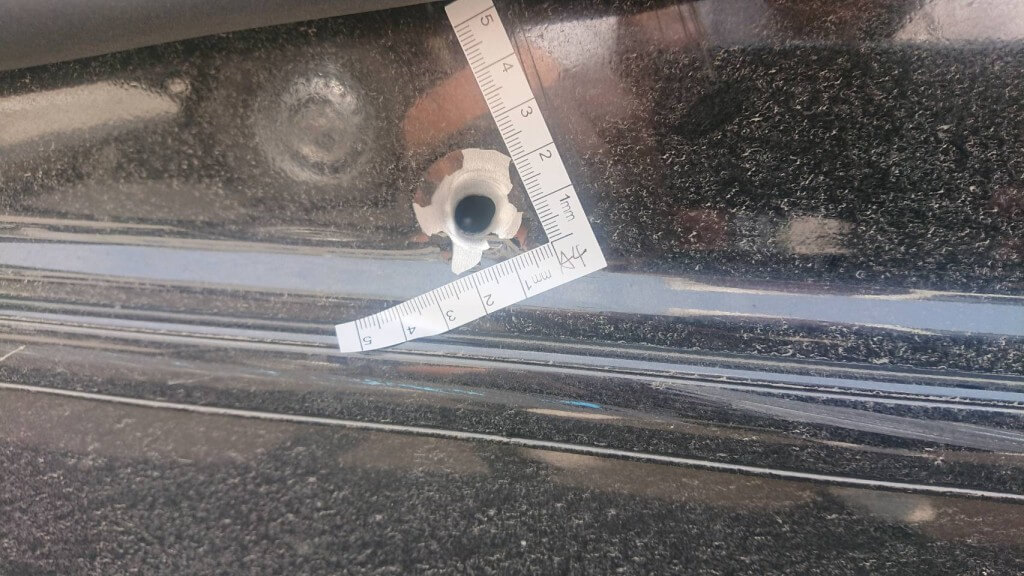 The doctors were shocked by the wound and immediately alerted the cops since they were gunshot wounds. Based on the CCTV footage, the authorities are closing in on the suspect after identifying his car plate. This case is still under investigation.

After this incident, we doubt the trio would ever use the honk again. As for the shooter, he really needs a chill pill to take things down a couple of notches! 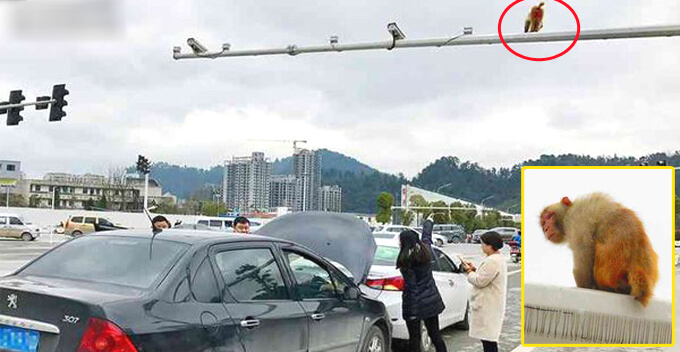