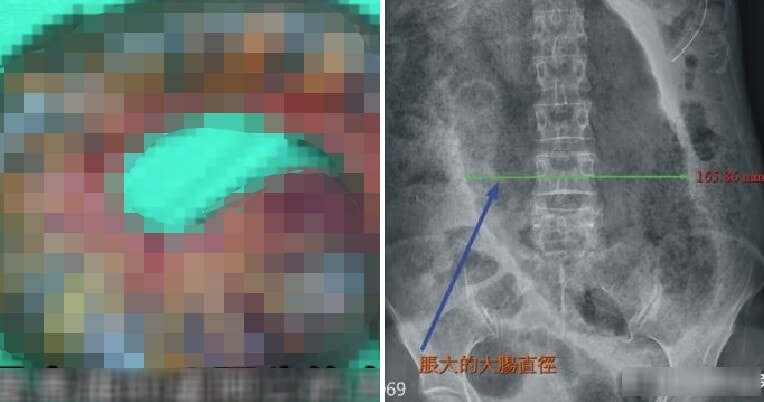 It’s really important to make sure that your bowel movements are kept regular otherwise it could be detrimental to your health. An 80-year-old man in Kaohsiung, Taiwan almost died because he did not defecate for a week, which caused the faeces in his body to build up. 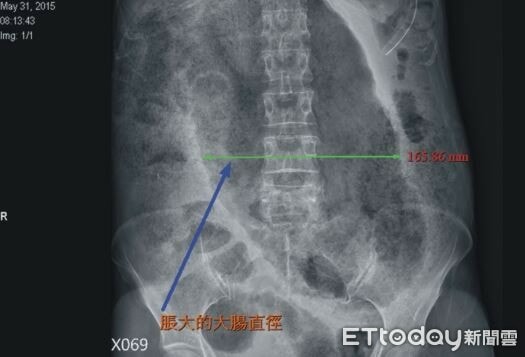 Based on a report by ET Today, the man had developed a high fever, was dazed and had fainted before he was brought to the hospital. The doctors performed some tests on him to find out what was the issue and discovered that his intestines were full of faeces.

This caused him to suffer from colitis as his intestines were inflamed and doctors said that this condition could lead to life-threatening conditions such as sepsis or peritonitis if he had not come into the hospital. The man was sent to the operating theatre and the doctor said that when they opened up his abdomen, they found that parts of his intestine had already necrotised and turned black, which means that the tissues there had died. 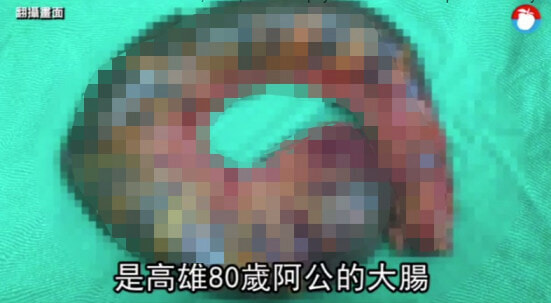 The surgeon had no choice but to remove 30cm of his intestines and the old man had to be hospitalised for half a month before he recovered from his ordeal. The doctor said that when the intestines are in healthy condition, they are usually pinkish in colour but one section of the man’s intestines had already turned black due to the faeces that had accumulated over the week.

The doctor advised others not to take constipation lightly as it could be a serious issue and said that drinking 2 litres of water a day can help relieve constipation. He added that eating a proper, balanced diet with high-fibre foods is essential and said that they should seek medical attention if constipation continues.

Also read: Baby’s Intestines Spill Out Of Stomach After Father Made A Small Cut To Let Gas Out 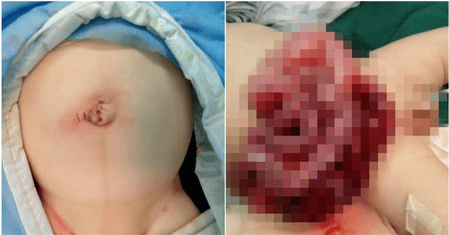