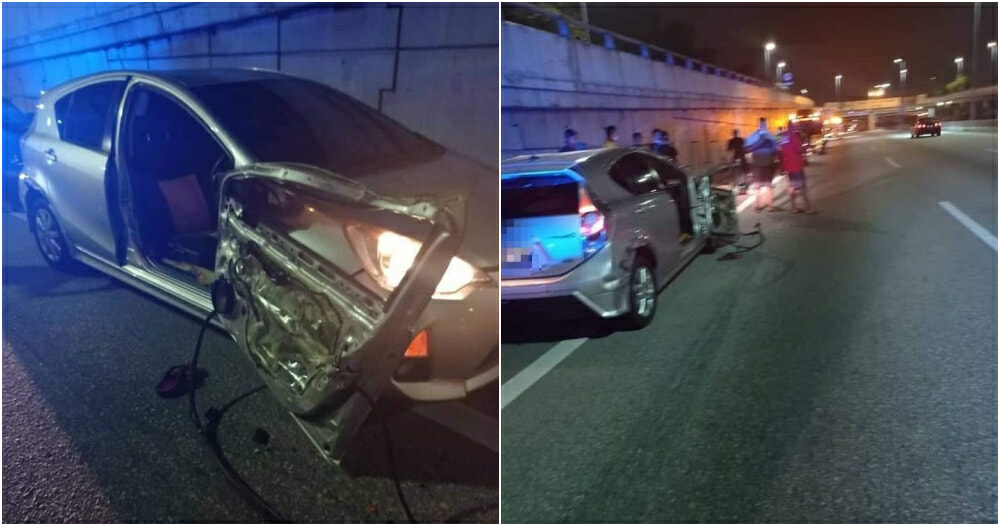 On Sunday (13 December), a 39-year-old man passed away in an accident at Kilometer 37.6 of the Shah Alam Highway (KESAS) heading towards Shah Alam.

The incident happened at 2.15 am when the driver stopped his car along the emergency lane before getting out of the vehicle, which caused him to be hit by an oncoming lorry.

According to Harian Metro, Selangor Traffic Investigation and Enforcement Department (JSPT) chief Superintendent Azman Shari’at said the accident was believed to have occurred when the Toyota Prius car driven by the victim stopped by the emergency lane. 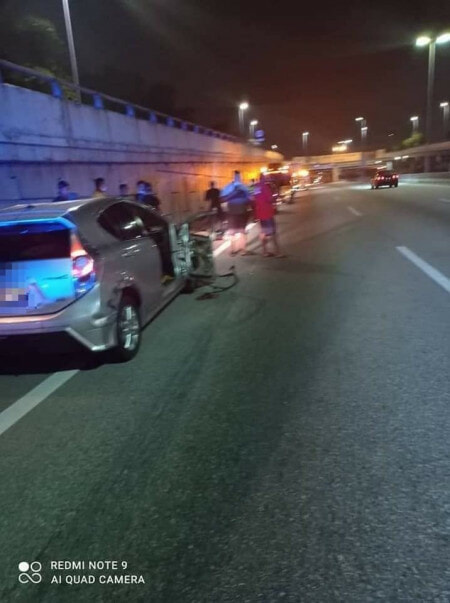 “The victim then got out of his vehicle before being hit by a lorry driven by a 53-year-old man who was coming from the same direction,” he explained.

“The accident caused the victim to die at the scene due to severe head injuries,” he said.

He then said, his party has not been able to identify why the victim stopping the car and getting out of his vehicle. 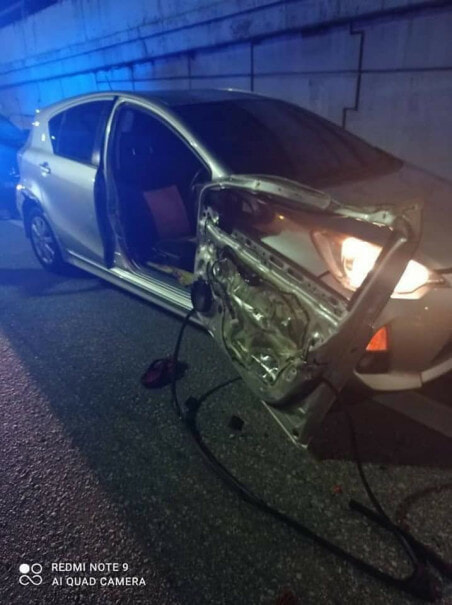 “The results of drug and alcohol tests performed on the truck driver were found to be negative,” he added on.

“CCTV footage at the scene is being worked on. Further investigations are underway to identify the cause of the accident,” he said.

He also said the victim’s body was taken to the Forensic Medical Department of Chancellor Tuanku Muhriz Hospital (HCTM) for an autopsy.

“The case is being investigated according to Section 41 (1) of the Road Transport Act 1987. Anyone with information regarding the incident are advised to contact the Case Investigating Officer, Inspector Abdul Nasser Peping at 0122863875,” he said.