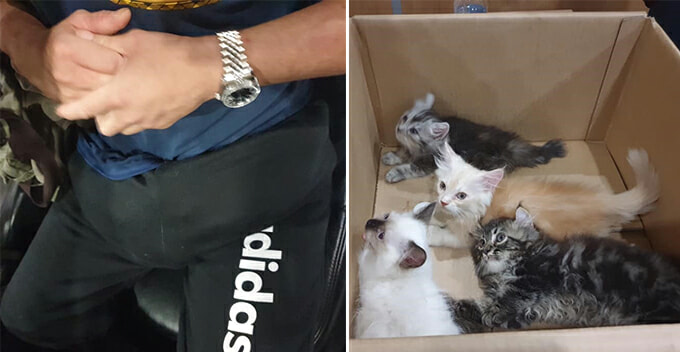 How did he think he could get away with having kittens in his pants?

Last Wednesday (2 January), a 45-year-old man was caught attempting to smuggle four kittens (yes, four!) in his pants into Singapore.

According to Singapore’s Immigration & Checkpoints Authority’s Facebook, the man who was driving a Singapore-registered car was stopped at the Tuas Checkpoint for a standard procedure. 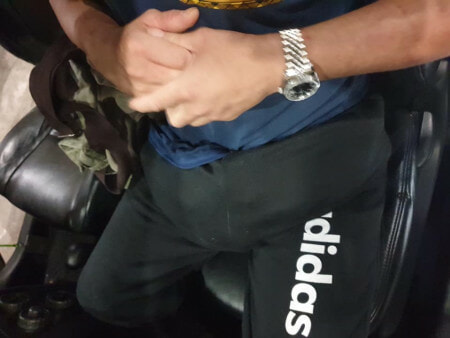 This was when they made a shocking discovery after hearing ‘meowing’ sounds coming from… a ‘bulge’ in his pants. The staff became curious and immediately conducted further checks. That’s when they found out that the bulge was actually – lo and behold, four cute and precious kittens! 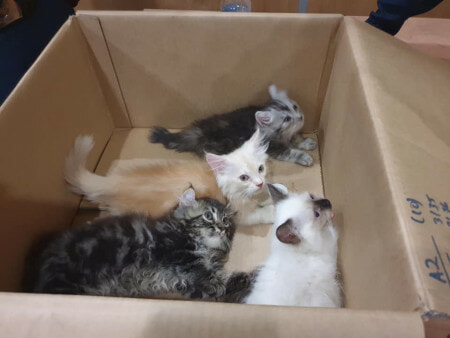 The case has been referred to the Agri-Food & Veterinary Authority of Singapore (AVA) for further investigation.

But don’t worry, the kittens are now in the safe hands of AVA!

If the kitten smuggler is found guilty, he would face a maximum penalty of SGD10,000 (RM30,000) fine, imprisonment for up to a year, or both as it is illegal to import animals or live birds into Singapore without a licence, according to the Animals and Birds act.

And of course, with all viral posts, comes the comments!

Here are a few curious and concerned comments from netizens:

Phew, at least the kitties are safe now. Kudos to Singapore’s Immigration and Checkpoints Authority for doing their job!

What are your thoughts on this situation? Tell us in the comments below!

Also read: Malaysian Air Steward Jailed in Britain for Trying to Smuggle RM800k Out of the Country 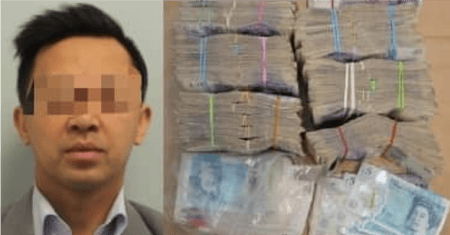