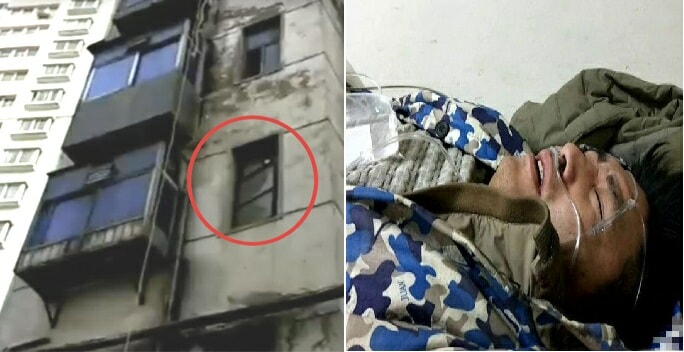 This man should be charged for attempted murder!

On 31 December 2017, a worker who was hanging onto a rope outside a building shockingly plunged to the ground after a heartless man cut off the rope. This outrageous incident took place in Henan, China. 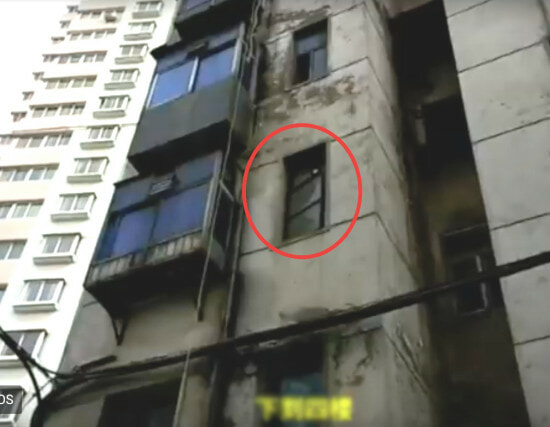 According to China Press, the middle-aged worker was supposed to install water pipes at a multi-storey building, but before he could do that, he needed to drill a couple of holes from the outside of the building.

So, after putting on his safety harness, he hung in the air outside the building while operating the power tools. However, a man who lives in a unit on the fourth floor was agitated by the drilling noise, so he came up with a vicious plan to sabotage the worker.

To distract the worker’s attention, the cruel resident asked the man to stop working first and wait for someone to come over and explain the work procedure. However, out of nowhere, the owner suddenly sliced through the safety rope with a sharp kitchen knife. 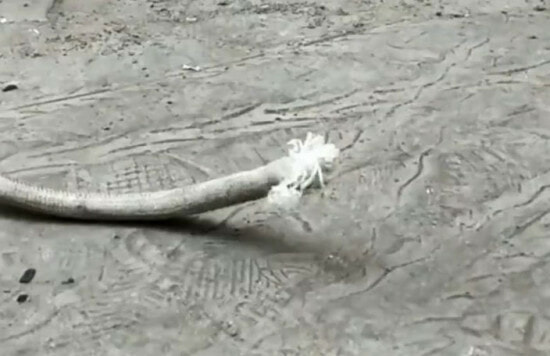 What the hell was he thinking?! That poor man was just doing his job!

The worker then fell from the fourth floor together with the water pipes and his power tools. One of the witnesses said, “I was looking at him (worker) when he fell in a sitting position.” 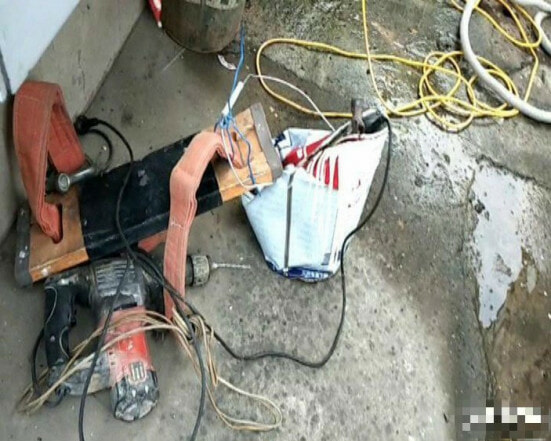 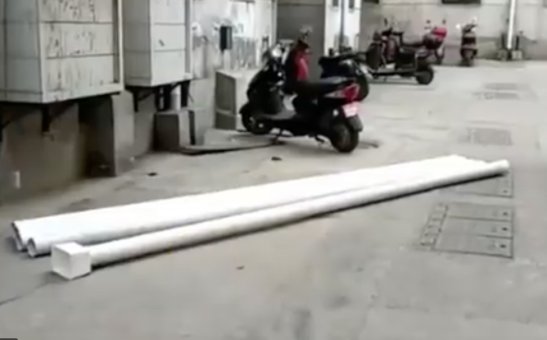 The worker was terribly injured as he suffered fractures on his right leg, pelvic bone and lower back. Besides that, his head, neck, chest and lungs were also injured by the hard fall.

Luckily, the man survived the fall and revealed his side of the story while lying on a hospital bed.

“I was just there to work. I was coming down to the fourth floor and the rope snapped from there.”

“He wanted me to wait for someone to come over and had asked me to stop working first. That’s when he cut off the rope,” the victim said. 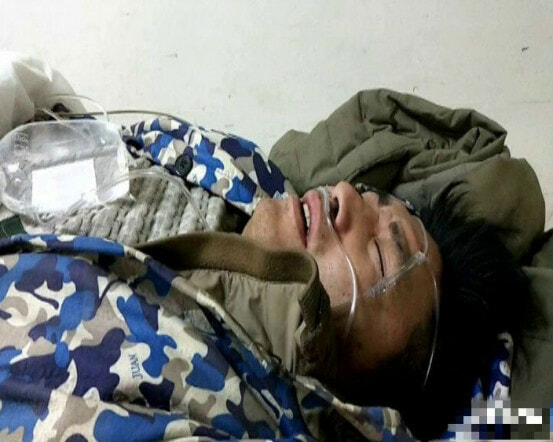 This news stirred quite a commotion on social media as netizens urged the authorities to classify this case as attempted murder.

Based on police investigation, the unit owner was enraged over the drilling noise outside the building. Unable to keep calm, he cut off the rope and was taken aback when he learnt that the worker was severely injured. Seriously?

Right now, we’re unsure of his current condition but we do hope that he can fully recover from the injuries without any adverse effects. As for the culprit, he must be punished severely for doing such an unthinkable action! 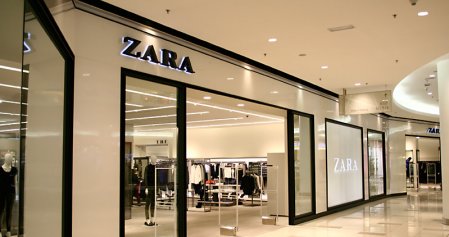