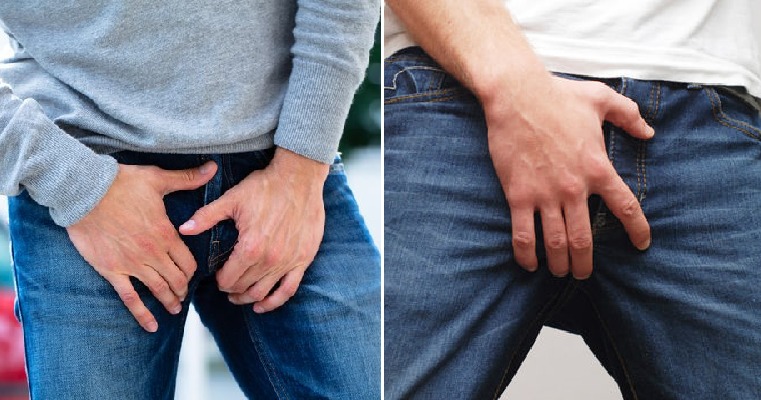 Sometimes we like playing pranks on our friends and they will laugh it off, as long as it’s not too overboard and your friend is fine with it then everything is cool. However, if your friend has repeatedly told you not to do so, perhaps you should listen to them and cut it out before they blow a fuse. 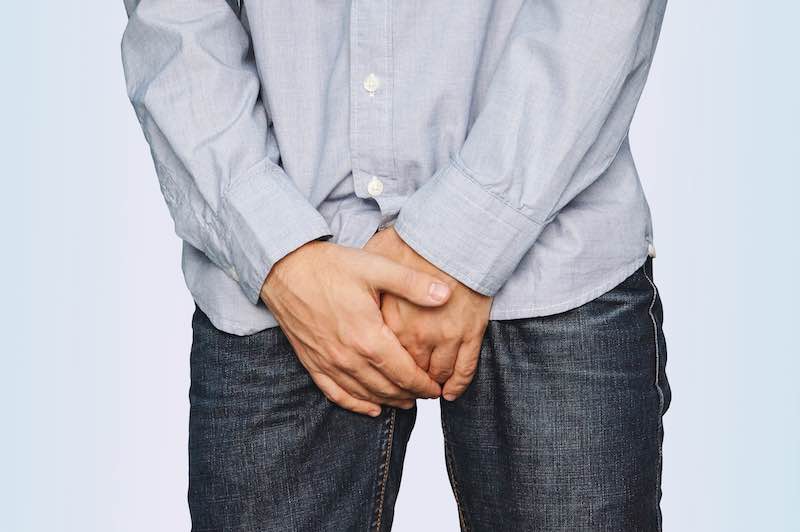 A Taiwanese man identified as Jian got so angry that his friend Xiao who touched his genitals that he beat his friend to death during a drinking session, Sina reported. Both of them were old friends and Xiao actually rented his house to Jian to live in.

On 22nd December 2017, Jian invited Xiao over to the house for a drinking session around 10pm. They had bought alcohol back home to drink and were downing the drinks happily. However, during this time, Xiao kept on touching Jian’s arm. Not content with that, Xiao proceeded to pull down Jian’s jeans zipper and touched his genitals. 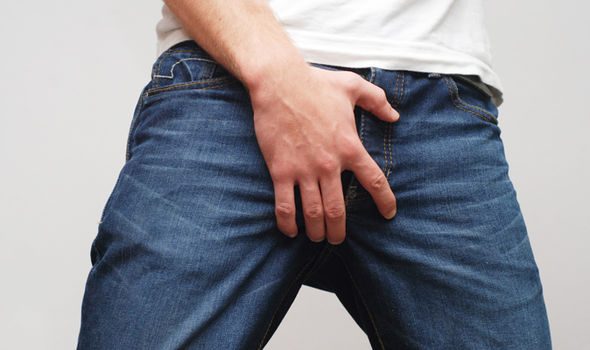 Jian was uncomfortable and repeatedly told Xiao he did not like it while pushing away his hands but Xiao ignored him. Jian got really frustrated and started hitting Xiao’s chest and limbs using his fists and metal table legs. Xiao tried to escape from Jian’s fury, but he couldn’t run away.

Jian continued to beat him up until Xiao lost consciousness and fell down next to Jian’s bed. He got tired after that and then fell asleep. When he woke up the next day at around 1pm, he was shocked to see that Xiao had no heartbeat and was not breathing. 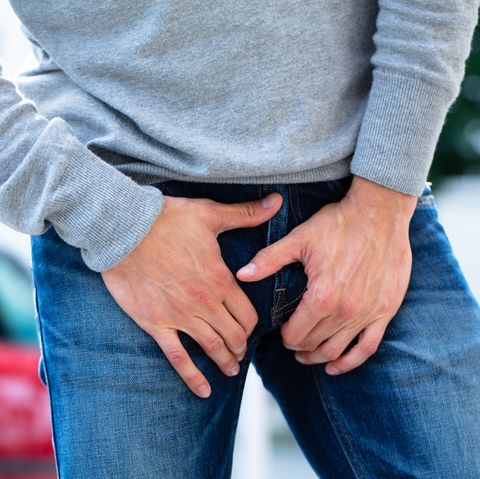 He quickly told his girlfriend to lodge a police report and Xiao was rushed to the hospital where he was pronounced dead. The post-mortem showed that Xiao’s face was found to have multiple lacerations, bleeding on his scalp, injuries on his chest and limbs as well as multiple fractures on his ribs.

Jian was accused of killing Xiao and was sentenced to nine years in prison yesterday (October 23rd). The judge added that Jian was provoked by Xiao and had already reconciled with Xiao’s family members.

When someone says no, take them seriously and stop provoking them! However, killing him and resorting to violence won’t help matters either so keep calm!

Also read: Woman Murders Housemate & Cuts Up His Body After He Killed Her Beloved Cat 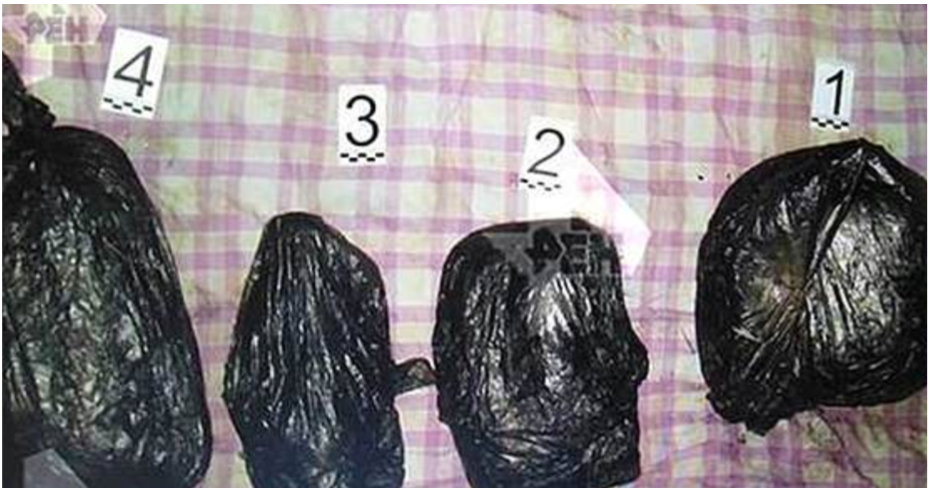