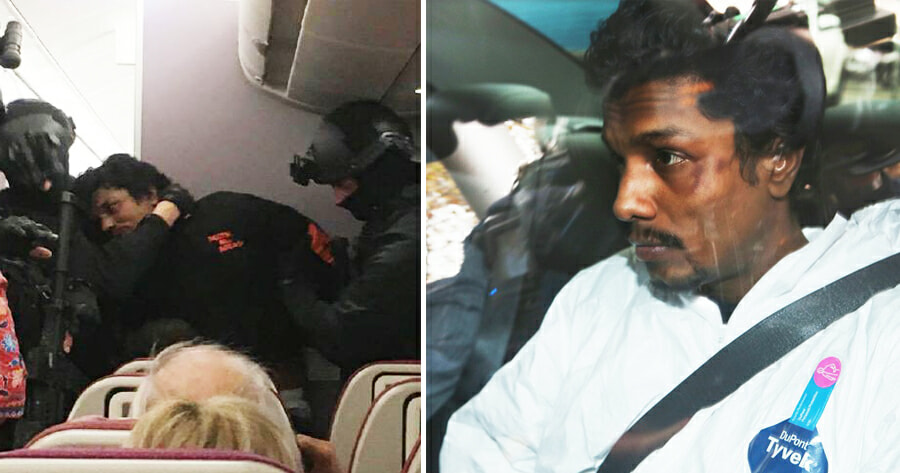 Imagine being caught in a situation where your life is at risk due to a possible terrorist attack on a plane. Well, the passengers on this plane were in for a horrific surprise when a man claimed that he had a bomb with him. Thankfully, it was a false alarm!

A 25-year-old man was recently sentenced to 12 years in jail by an Australian court today (June 7), for threatening to detonate a fake bomb on a Malaysia Airlines flight carrying 220 people from Melbourne. 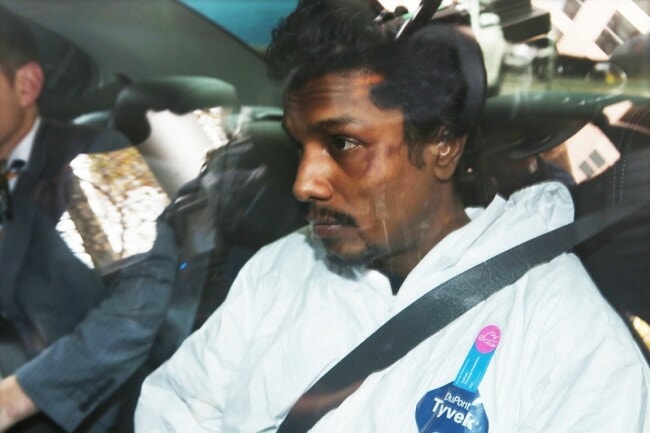 According to the Malay Mail, he was under the influence of drugs when this incident happened last year in May 2017.

The Sri Lankan man identified as Manodh Marks, was on Flight MH128 from Melbourne to Kuala Lumpur. The plane was turned back to Melbourne shortly after take-off when Marks lied about a portable speaker and battery pack he was carrying being an explosive.

“I have a bomb with me… I want to talk to the pilot,” Marks told the passengers, according to ABC news.

Marks had reportedly taken methamphetamine, popularly known as “ice”, while making his way to the airport and was experiencing hallucinations. He even attempted to break into the cockpit and threatened to “destroy” the plane with a bomb. 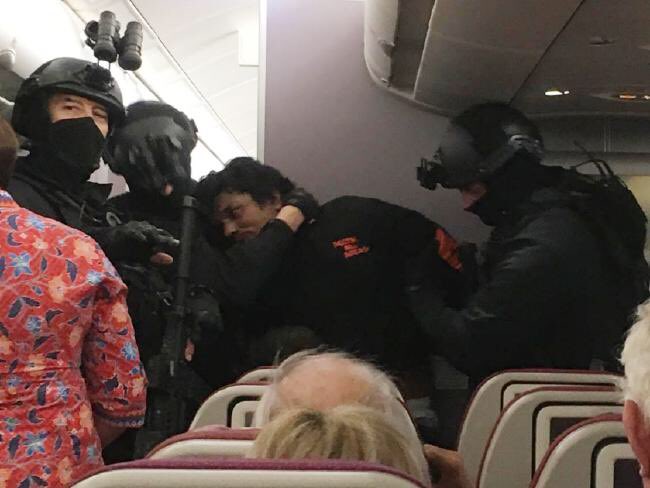 “The attempt that you made which is your crime comprised you utilising what appeared to be a bomb and that bomb being very lifelike. You announced to those who could hear you… that you had a bomb,” said Victoria County Court Judge Michael McInerney while handing out the sentence.

“You ran to the galley which was outside the pilots’ door, you announced there that you had a bomb and wanted to destroy the plane.”

“The passengers and the crew certainly were not only concerned, but convinced, that you were indeed in possession of a bomb,” the judge said, as reported by The Australian.

Marks was then pinned to the ground and had his hands and feet bound with plastic ties by several passengers on the plane. 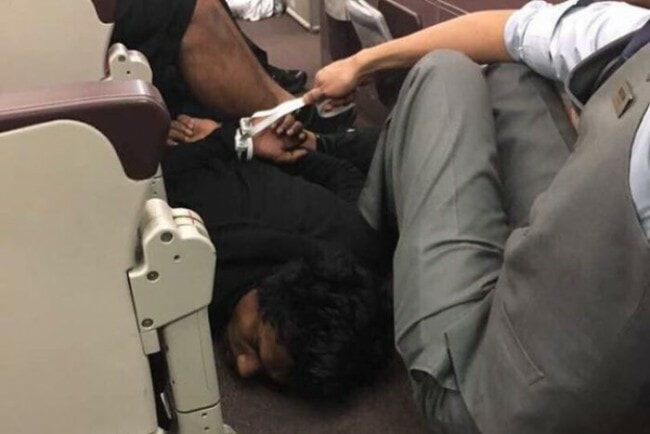 A medical expert who assessed him gave evidence that Marks had “heard screaming voices, thought the plane was about to crash and thought he had to do something”.

However, the judge failed to find any pre-planning or a terror-related motivation from Marks.

“That psychotic state was induced by his own actions. Given the serious nature of this crime, there is a need for general deterrence and also specific deterrence,” the judge said.

“This crime is clearly and obviously at the very serious level.”

A passenger who was present on the plane said, “It is the memory that remains, that replays whenever someone else makes an innocent gesture, a sudden movement… at times these memories leave me unsettled and momentarily fearful.” 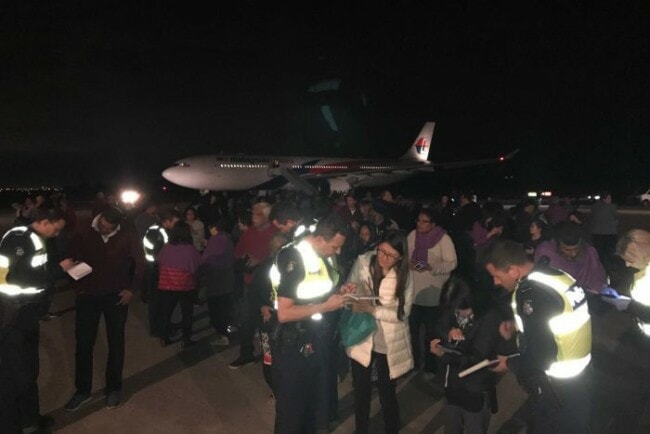 Just a day before the flight, Marks, a student, was released from a psychiatric institution. He pleaded guilty in attempting to take control of an airplane and was sentenced to 12 years in prison, but will serve a minimum of eight years.

This incident marks Australia’s first case where anyone has been sentenced for the offence.

Marks started using ice after arriving in Australia in 2016 and had entered treatment facilities a number of times for suffering drug-induced psychosis.

Don’t do drugs kids! You might spend a lifetime in jail if you get caught. 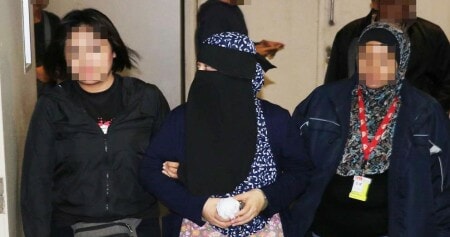