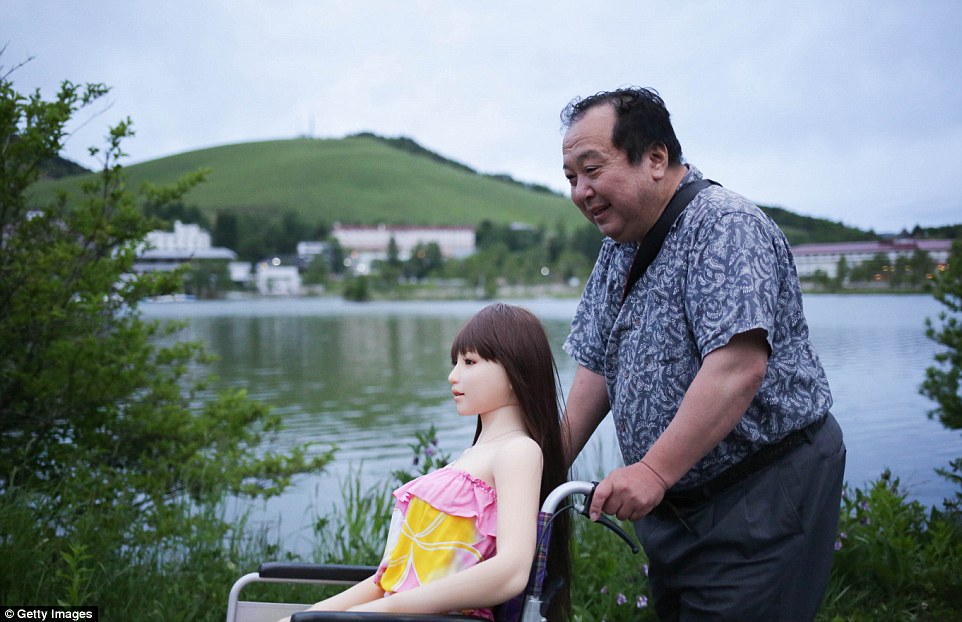 A Japanese man is claiming that he has finally found happiness with his lover – through his silicone love doll.

61 year-old Senji Nakajima, a married man with two children, claims he enjoys the ‘perfect’ relationship with ‘Saori’. He’s happy because according to him, his plastic companion isn’t ‘after only money’.

He enjoys a physical relationship with it, and even takes the doll out shopping to buy it fancy outfits. 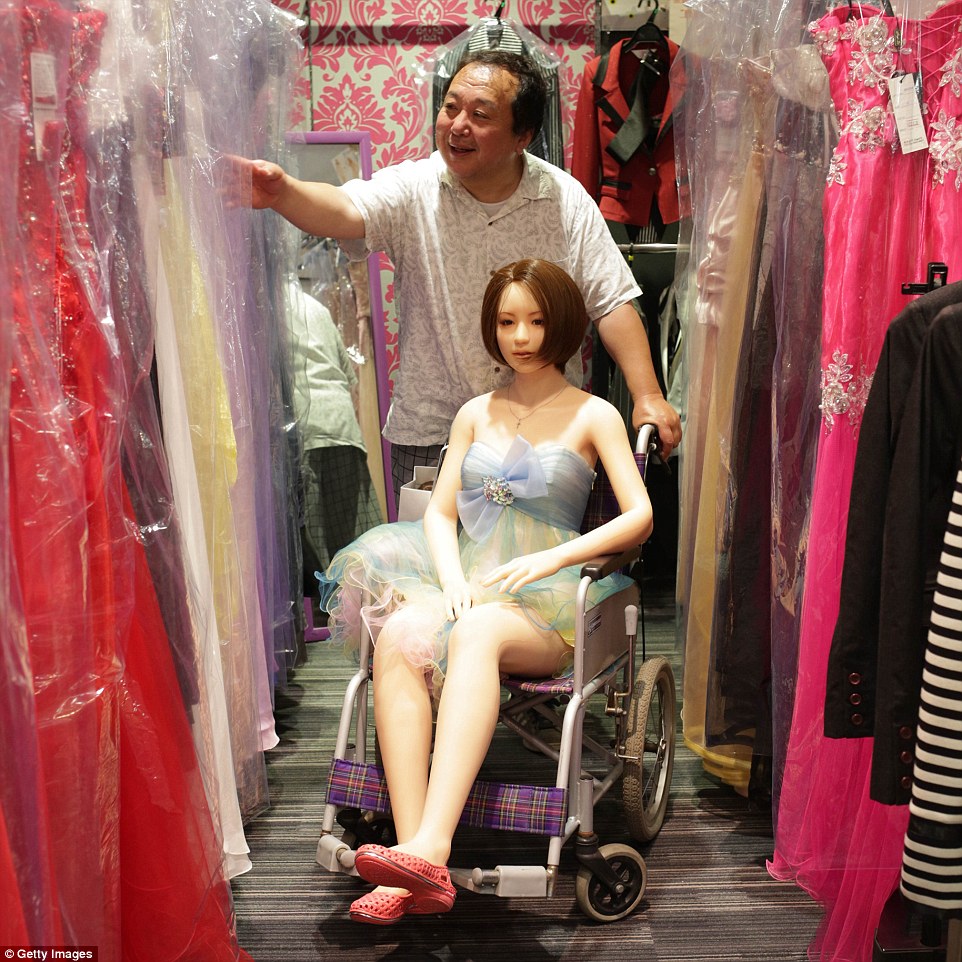 The businessman said he first brought Saori into his life about six years ago after becoming lonely as he lives away from home for work.

Initially, Senji used the doll for sexual purposes, imagining it was his first ever girlfriend in fantasy scenarios.

However, Saori helped Senji fill the lonely empty evenings, and he began to develop stronger feelings towards the silicone doll. A few months in, and a relationship blossomed, and he says she is ‘more than just a doll’. ‘ 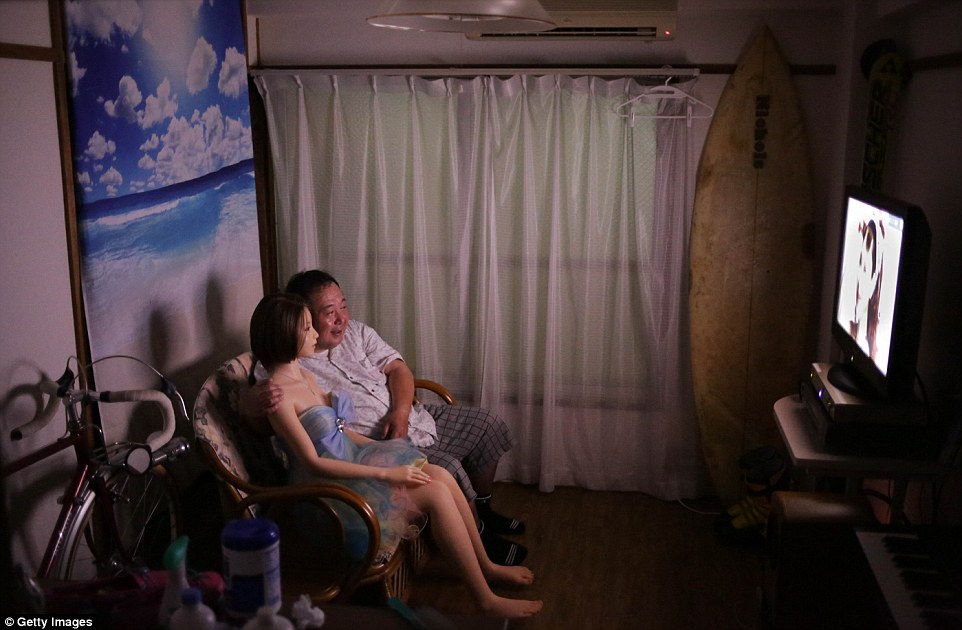 Senji has found that his silicone companion had an actual original personality, and the pair’s bond has been unbreakable ever since. They both enjoy days out together, where Senji will trot her out in a wheelchair, as well as romantic evenings in.

He speaks well of her:

“She never betrays, not after only money. I’m tired of modern rational humans. They are heartless.” 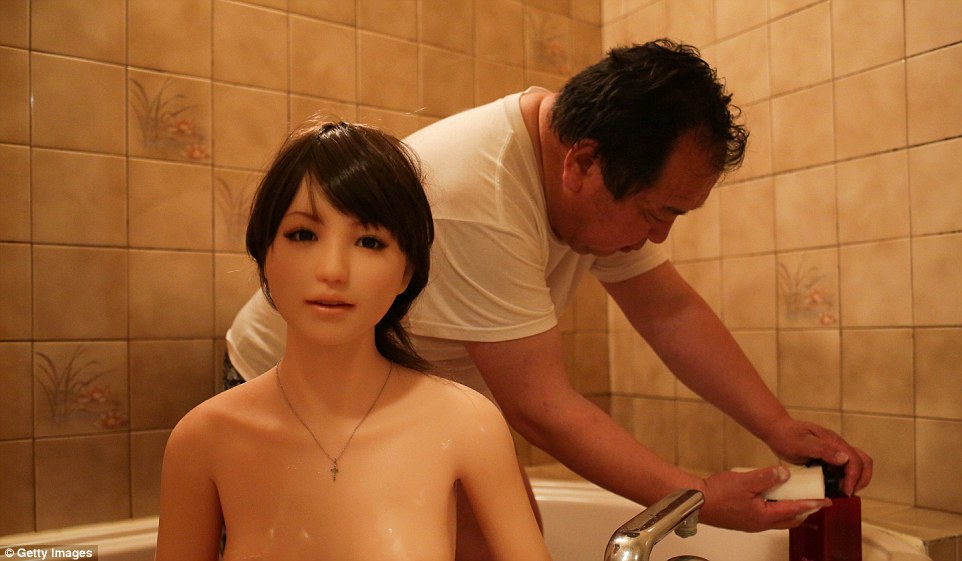 The pair share a bed, and Senji guides her through the mornings: bathing her and choosing outfits for her to wear each morning.

“For me, she is more than a doll. Not just a silicon rubber.”

“She needs much help, but still is my perfect partner who shares precious moments with me and enriches my life.” 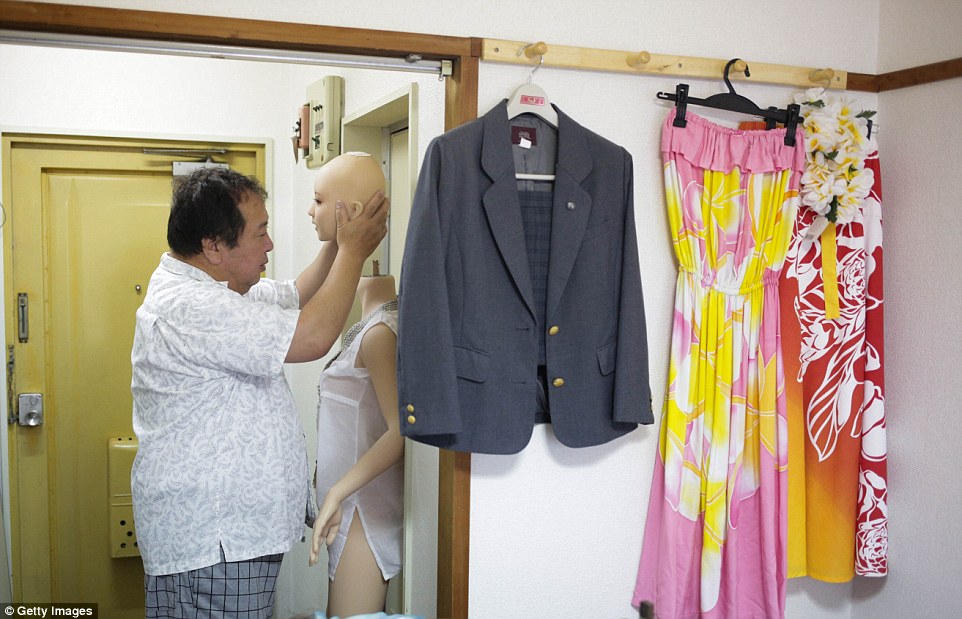 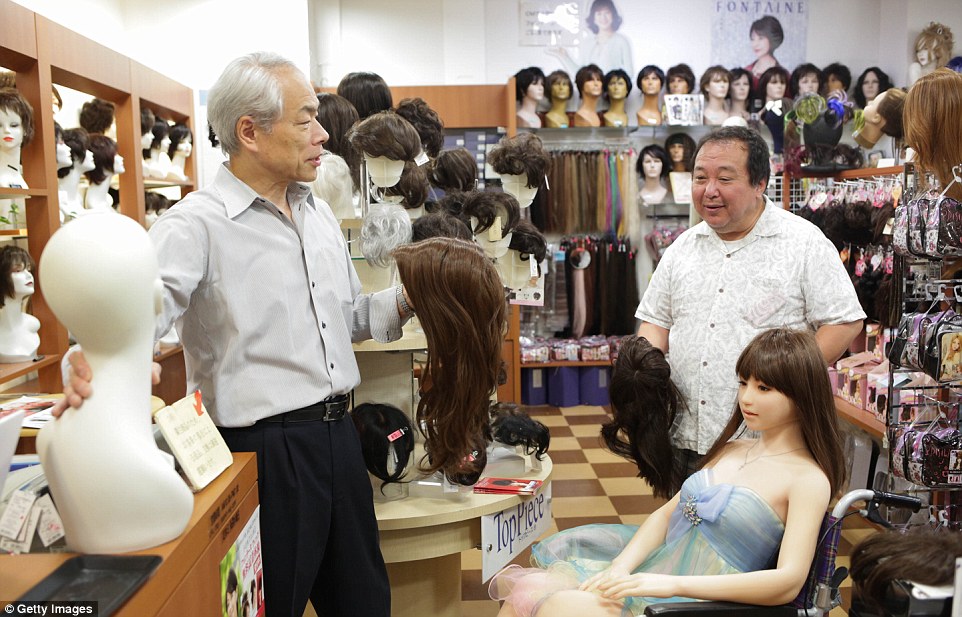 This is part of a growing trend across Asia, with many men forming intimate relationships with silicone dolls costing up to £4000 (approximately RM17,700).

The dolls are sold under the name ‘Dutch Wives’, a Japanese term for a sex doll, and the advertisements boast that anyone who buys one will never want a real girlfriend again. 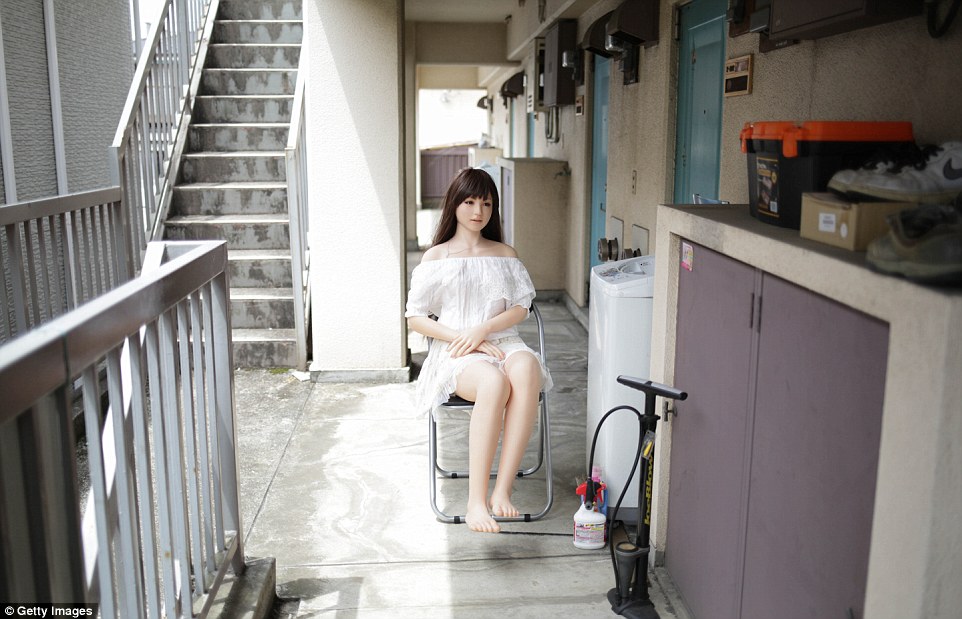 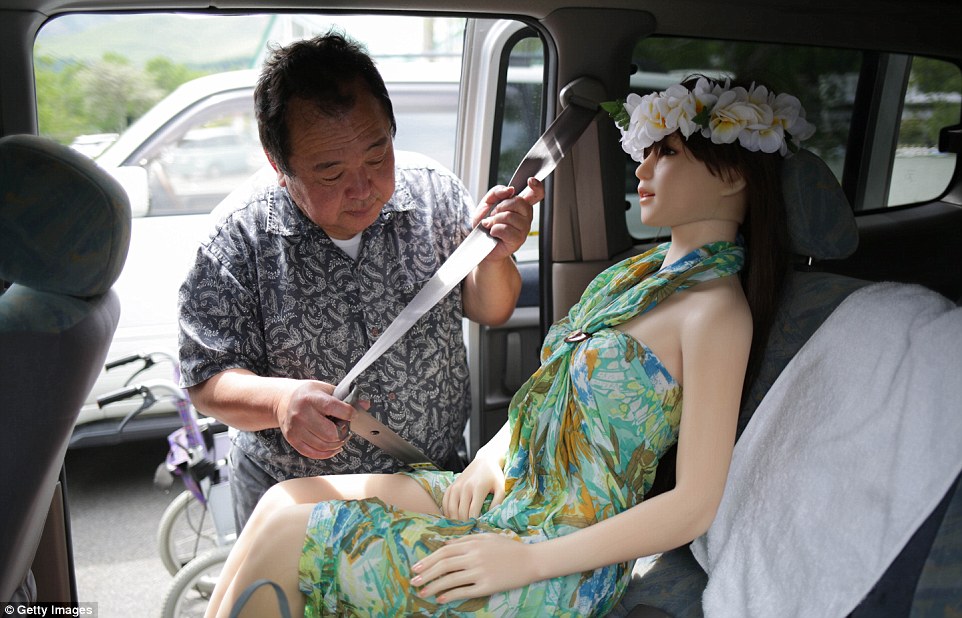 According to Wu Xiangliang, who is familiar with the silicone doll market, there are over 50 kinds of these dolls on the Chinese market.

Wu states that the designs can vary including the feeling of a ‘touch of skin’. There are even some customers who see their dolls as life partners.

According to the Japan Times, the Chinese sex toy market is estimated at up to 100 billion yuan (RM60 billion) per year by the business to business sex toy platform ChinaSexQ.com. 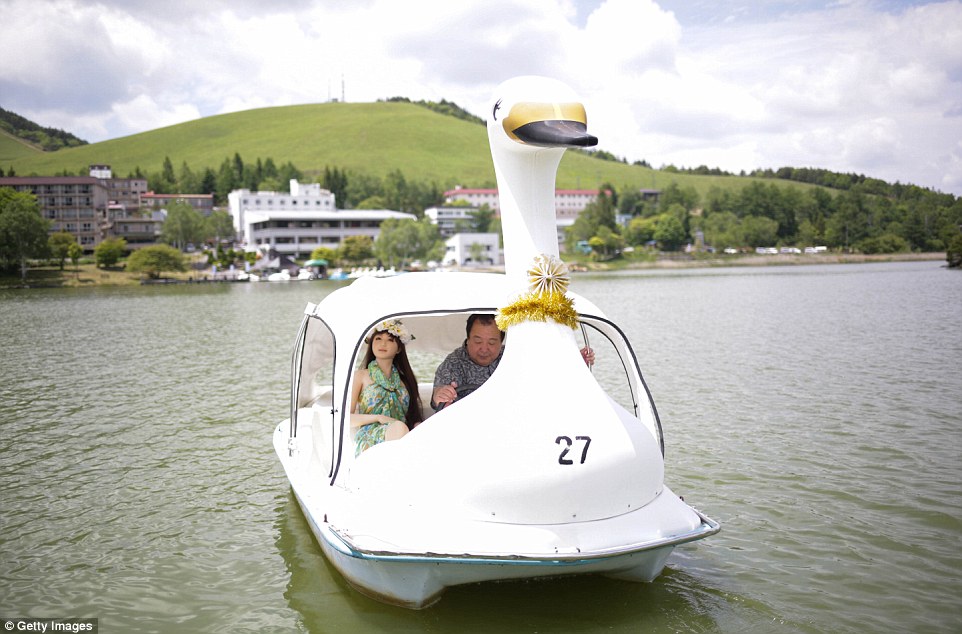 It is undeniable weird to have such a strong bond with a silicone love doll, but hey, as long he is happy I supposeeee.

Wonder how Senji’s wife feels, having been replaced by a doll??

But then again, it is a little endearing to see how the 61 year-old man isn’t feeling so lonely thanks to his plastic companion.

In fact, China’s growing trend for silicon dolls are increasing than many even prefer a plastic companion over real humans. 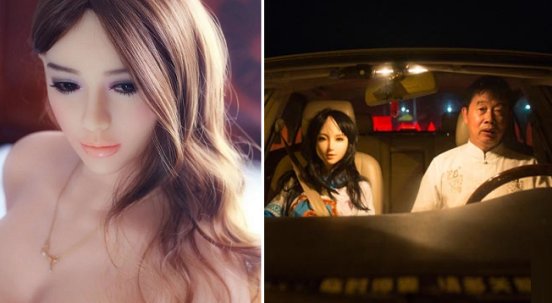