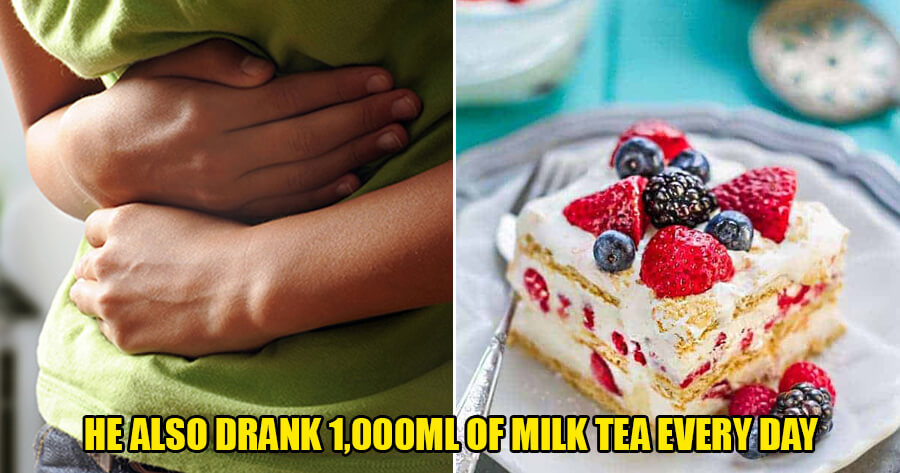 A man from Fuzhou China, who lost his appetite due to viral gastroenteritis – an intestinal infection marked by watery diarrhea, abdominal cramps, nausea or vomiting, and sometimes fever – was diagnosed with Diabetic hyperosmolar after eating a lot of desserts and drinking a lot of milk tea. 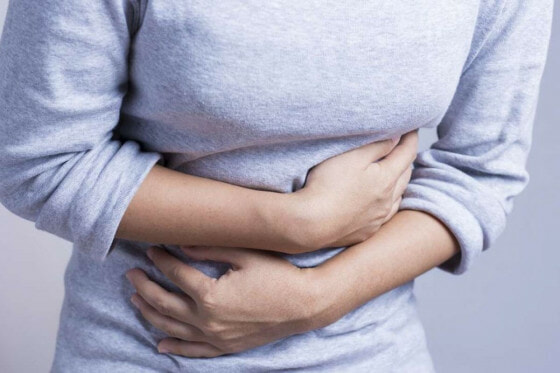 Sin Chew Daily reported that the man had a history of gastroenteritis and was experiencing symptoms of the infection, however, he did not take care of himself which resulted in the condition worsening.

He lost his appetite and could not eat rice or even drink water, so he began to eat lots of dessert and drunk almost 500ml to 1,000ml of milk tea every day!

It’s puzzling that he couldn’t even drink water but was able to consume so much dessert and milk tea. 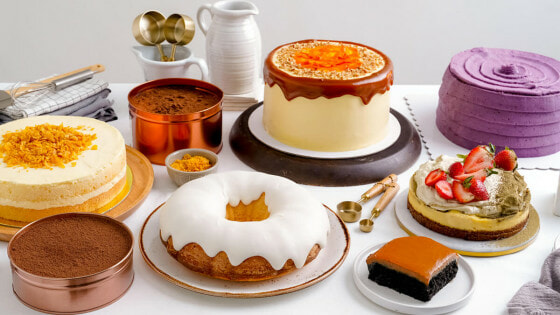 The extremely huge intake of sugary foods caused the man to fall into a coma at his house and was immediately sent to the intensive care unit for treatment.

After examining him, doctors found that he had an electrolyte disorder – a sickness caused by a loss of bodily fluids through prolonged vomiting, diarrhea, or sweating – and severe organ damage. 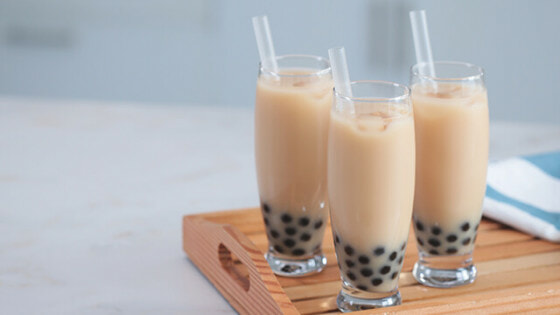 His blood sugar level was 88mmol/L, which is 10 times higher than that of a normal blood sugar level. He was also diagnosed with hyperkalemia and hyponatremia –  two major electrolyte abnormalities.

Fortunately, the doctors were able to treat the man and save his life. The doctors reminded the public to have regular medical check-ups to detect any conditions as soon as possible. 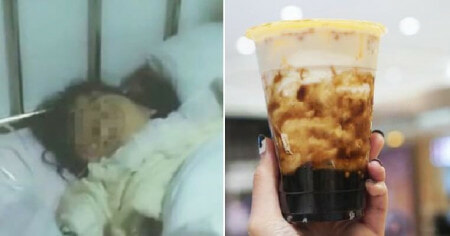