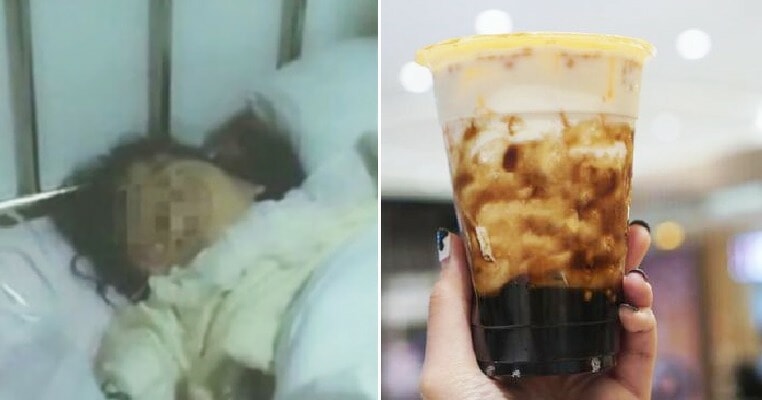 It’s really important for children to eat a healthy, balanced diet as they are still growing and need all the nutrients they can get. Indulging them in their requests for their favourite treats all the time can be detrimental to their health, and for the father of this eight-year-old girl in China, he deeply regrets allowing his daughter to eat so many desserts and drink bubble tea. Okay, no more bubble tea! 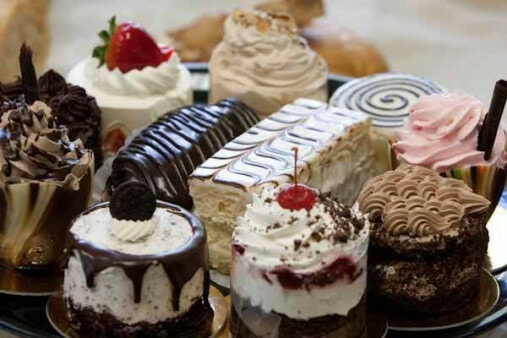 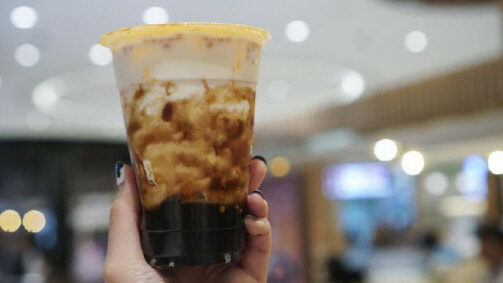 According to Seehua, the father is a dessert chef and he really loves his daughter, so he would always bring back good food for her. Ever since she was two years old, he would bring delicious desserts and bubble tea for her after he finished work as she had a sweet tooth and loves these treats.

Over the years, she became overweight due to these daily desserts, and in January this year when she was eight years old, she started to complain of a persistent stomachache. It got so bad that she suddenly lost a lot of weight in just a few days and her worried parents brought her to the hospital. 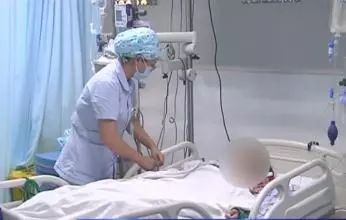 The doctor performed some tests on the girl and discovered that her liver and kidneys were severely damaged. In fact, it was so bad that she was diagnosed with kidney cancer. The doctor probed the parents for the reason and after some questioning, he discovered the father’s habit of bringing back dessert and bubble tea for the girl, which was likely the cause of the girl’s illness.

He told the father that too much sweet food is bad for the kidneys, especially when one eats it every day like his daughter did. She was also still young and even if it was a small snack, it took its toll on her kidneys – which eventually led to kidney cancer. 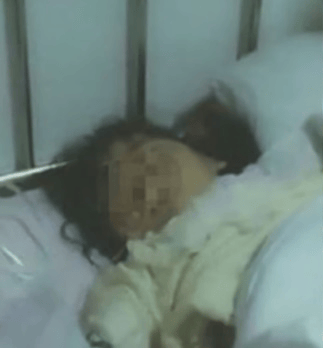 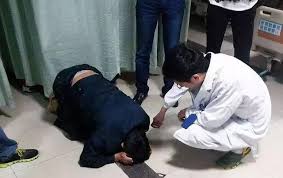 When the father heard about this, he broke down in tears and regretted his actions. He said, “It’s all my fault, I have harmed my daughter and caused her to fall sick.” Unfortunately, the little girl did not survive the treatment and after 30 days in intensive care, she passed away.

Make sure that you and your kids stay healthy and have a balanced diet! Stay away from those unhealthy foods guys!

Also read: MOH: Parents Advised Not to Give Bubble Tea to Kids As It Has Too Much Sugar 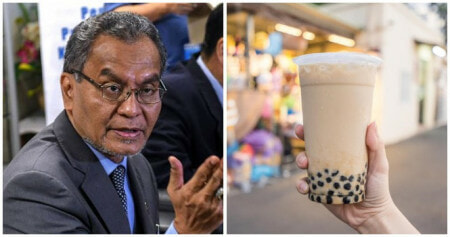