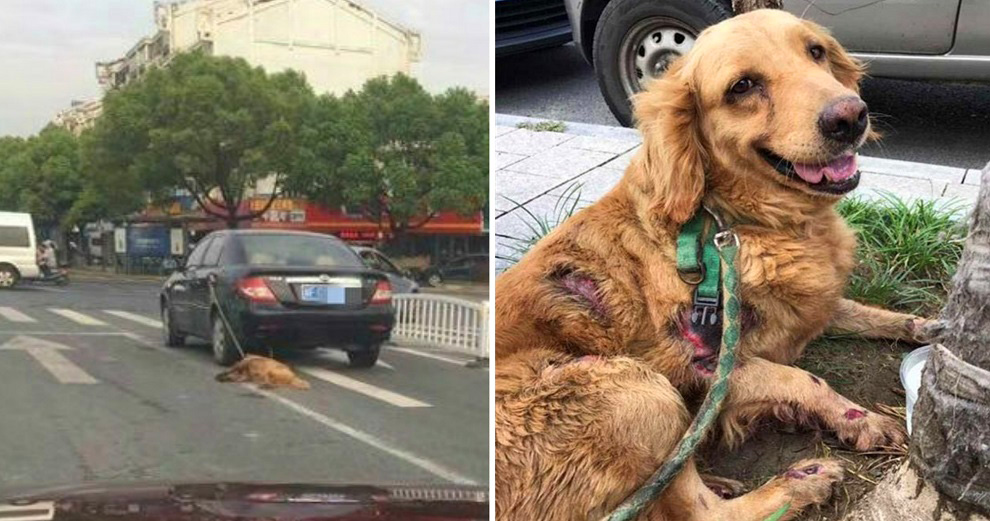 Photos of a golden retriever stuck to a car by a leash being dragged on the road recently went viral on social media, causing reasonable concern and outrage among Chinese netizens.

According to Shanghaiist, the driver of the car expressed deep regret over the shocking incident and claimed he was unaware that the dog was there.

The man told Chinese media that his dog slept under his car the previous night. The next day, his friend asked if he could borrow his car. Forgetting that he had tied his dog’s leash to the car, he handed over the car keys to his friend. 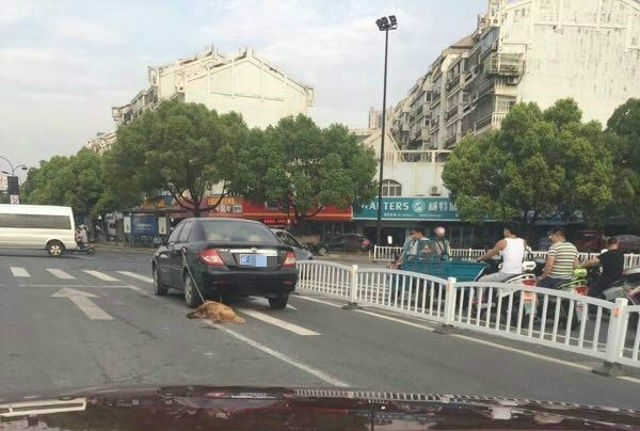 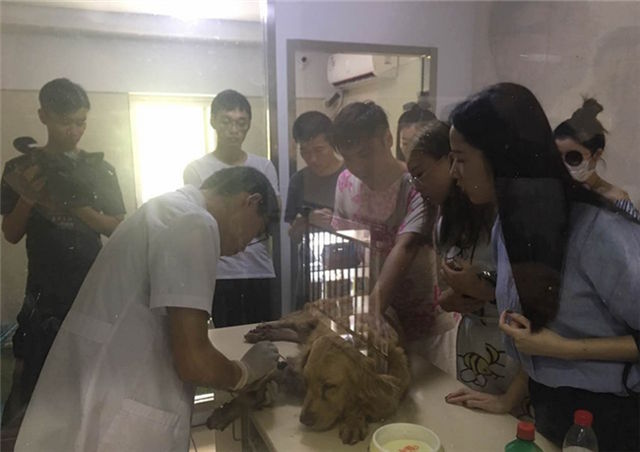 The man’s friend took a while before he noticed that he was dragging the poor dog on the road. Shocked by what he realised, he quickly stopped the car and untied the dog’s leash. He then drove the dog to a nearby vet to treat its injuries.

Luckily, the golden retriever, Qiuqiu, only sustained minor injuries that would heal with no problem. The dog is expected to make a full recovery soon. Thank goodness! 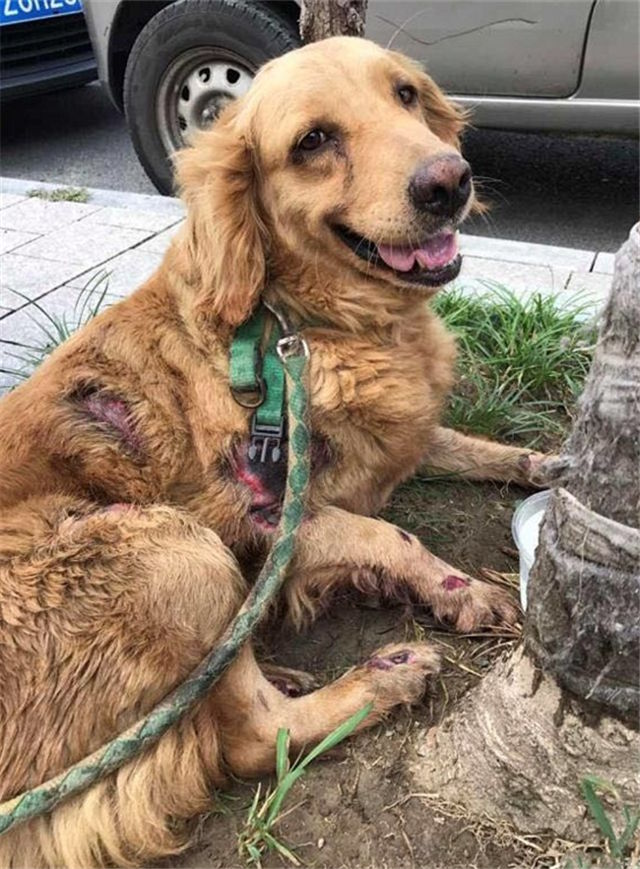 The driver and the dog’s owner have since come under fire from Chinese netizens, some of them calling local authorities to take Qiuqiu away from the owner. Some even think that the two men knew that the dog was attached to the car and intentionally wanted to hurt it.

Well, all that matters now is that the dog is safe! We wish Qiuqiu a speedy recovery!

Also read: Dog Starves After Being Abandoned by Owners, Kind-hearted Malaysians Care for It 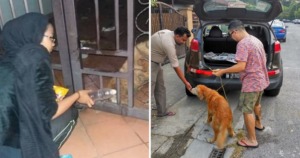