When it’s time for a new haircut, your hairdresser will inevitably ask your opinion about any particular style you want for your hair. This man in Beijing, China was prepared for this important question and came armed with an image of the particular hairstyle he liked but had rather unexpected results.

According to a Weibo post that has been going viral, the man was playing with his phone when he saw a video and liked the hairstyle of the man in the video. He clicked pause and showed the image to his hairdresser, who glanced at it and asked him whether he wanted the triangle shape in the image as well.

At that time, the man did not really understand what the hairdresser meant so he just nodded and the hairdresser started cutting. However, when the hairstylist was done, the results were rather hilarious as the triangle he meant was actually the play button on the image and the hairstylist had actually shaved a perfect triangle on both sides of the man’s head. OMG, don’t know whether to laugh or cry!

Fortunately, the man seems to be very happy with his “unique” hairstyle and further images showed him strutting around the salon as he flaunts his cool new hairdo. The Weibo post blew up with over 22,000 shares as netizens were seriously amused by the hairdresser.

“The hairdresser indeed copied the model’s hairstyle in the exact way,” one netizen said.

“This is a new, trendy hairstyle, it actually looks really good,” said another.

Perhaps, this netizen spoke for everyone by saying, “Looking at his hair, I feel like clicking ‘Play’.”

Luckily the guy seems to really like his hair! Who knows, this may be 2019’s new hair trend! 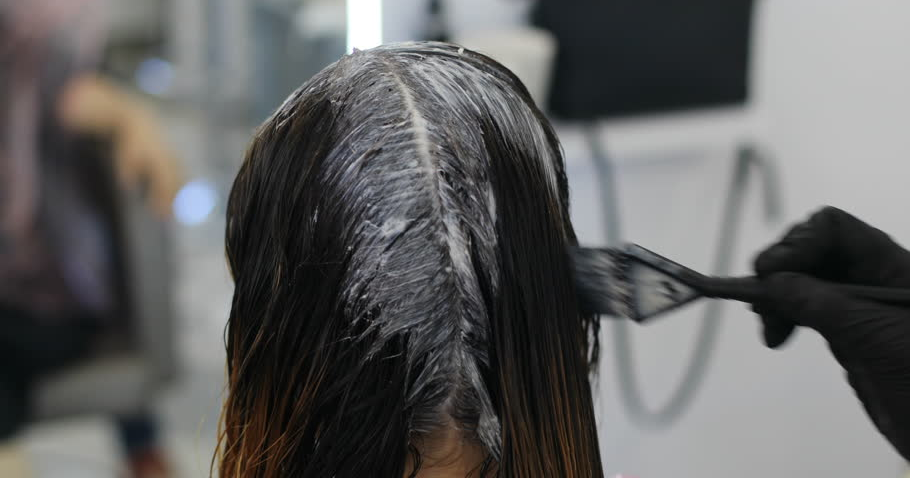