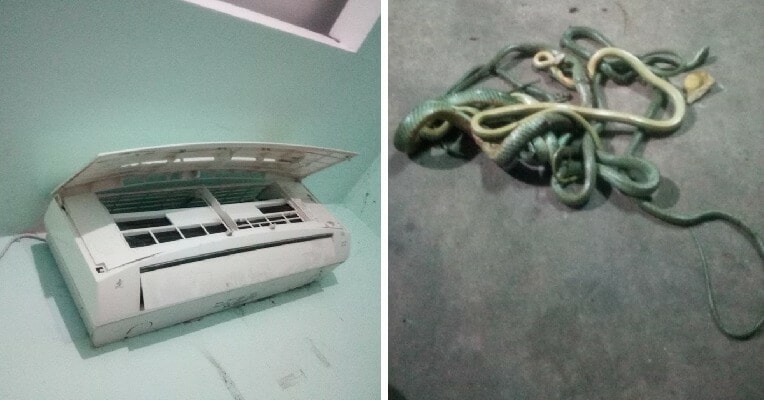 Strange sounds coming from your air-conditioner is not something unheard of and you would generally brush it off. However, this man got worried when he turned it on one day and heard a really weird sound. A Thai netizen shared his experience on Facebook about how he got the shock of his life when he heard an abnormal sound coming from his air-conditioner. 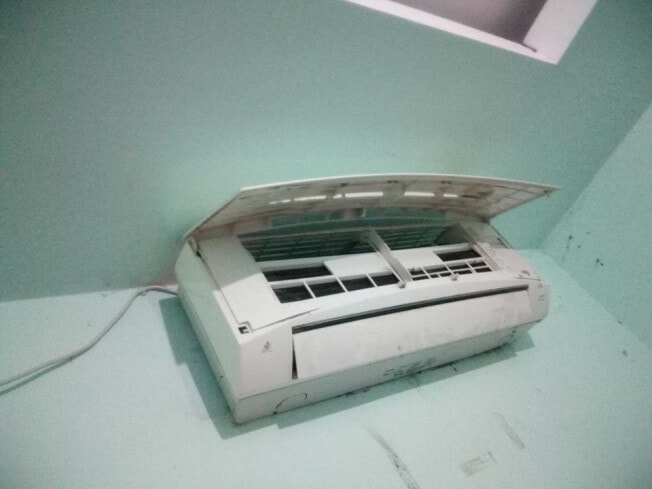 According to TNews, he was curious about the sound and decided to check it out. So he opened up the unit and almost screamed when he saw what caused the noise. Turns out that there were a bunch of live snakes writhing around inside the air-conditioner which is definitely not something you expect to see.

He managed to catch all the snakes and pulled them out from the unit, where he counted a total of five of the reptiles. However, he said that he is unsure how or when the snakes got into his air-conditioner. The man said that he was only concerned about getting rid of the snakes as he had a young child at home and was worried that the reptiles might make another appearance. 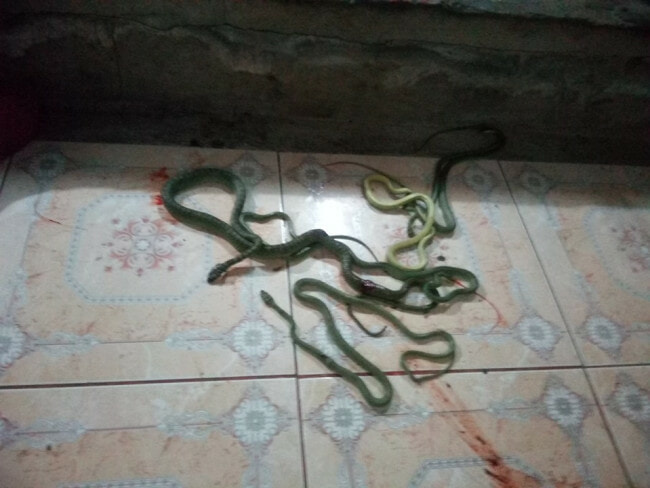 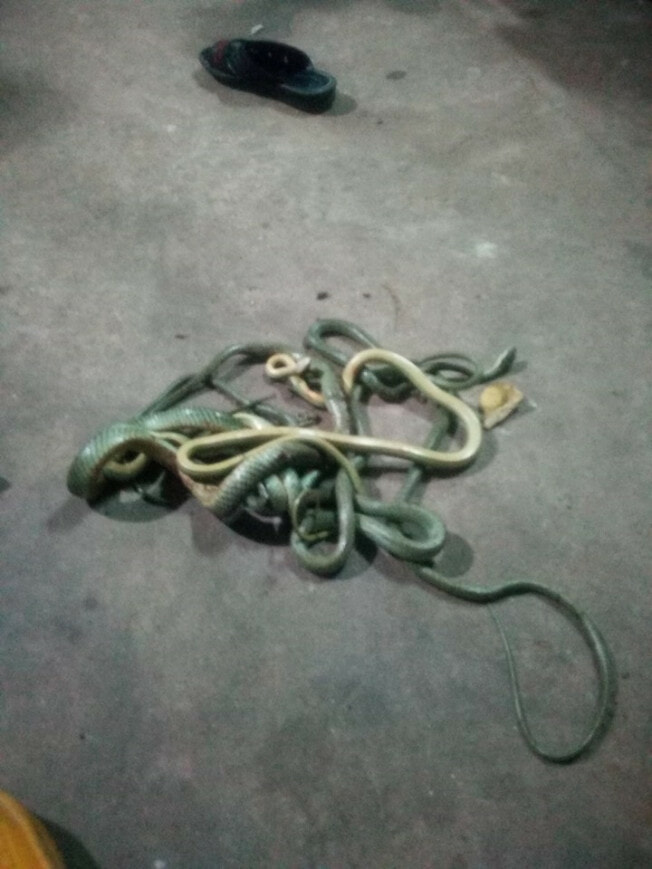 He added that he does not know what kind of snakes they were as well but the news portal mentioned that the reptiles in the man’s house were actually harmless and not venomous. Instead, they would usually enter people’s houses to prey on lizards.

That’s certainly not something you want to find in your air-conditioner! 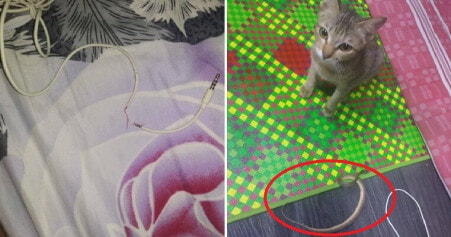