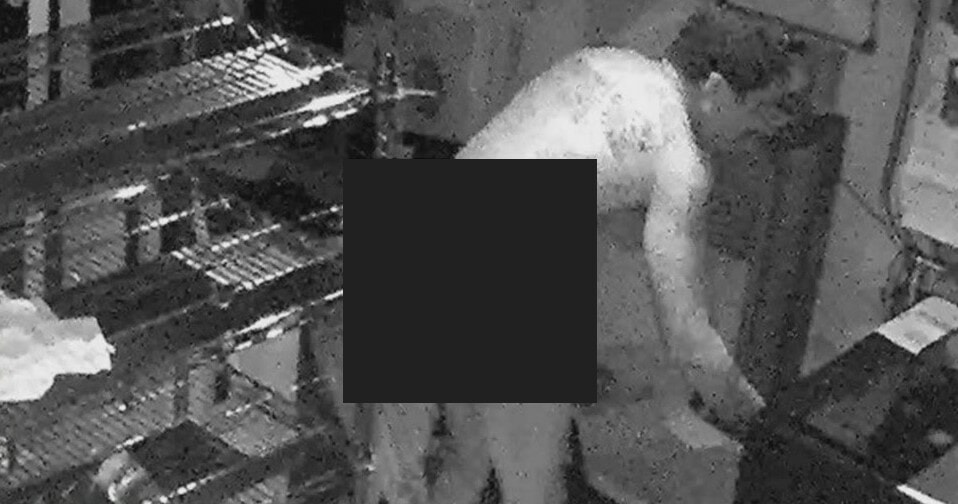 More often than not, any robber who wants to intrude into a house would try to go in as undetected as possible, and they do so by wearing dark clothing. However, this robber had other strategies in mind.

Early in the morning at 4.30am today (June 22), a robber broke into a house at Jalan Sungai Kampung Puah, Lembah Gombak, wearing ONLY his underwear!

NST reported that he had taken a few items before leaving the location, when he was caught as his nudity gave him away. Looks like his strategy didn’t work.

Two neighbours across the road were sitting outside their houses when they noticed the robber in his underwear trying to sneak out. What colour do you think his underwear was?

The man admitted to have broken into the house through the kitchen window after they immediately seized him.

However, they did not just seize him; they made him strip completely naked before waking the house owner up! Aiyo, so malu!

Mohamad Roy Suhaimi Sarif, Wangsa Maju Superintendent said the 43-year-old suspect was a Bangladeshi, who confessed that he stripped off his attire before entering the house as he did not want his clothes to get stuck or torn when he squeezed himself through the window. Smart but not so smart I guess.

“Checks on the man found a ladies’ handbag containing the house owner and her young child’s identity cards and a few other valuables. The man had climbed into the house by removing a few glass panels and breaking the grill,” he said.

He later added that this was the suspect’s first attempt at a break-in as he did not have any past records.

“The case is being investigated under Section 457 of the Penal Code for trespassing and break and entering,” he said.

I think this man has a couple of lessons to learn from his mistake: 1) Don’t rob houses, and 2) don’t do it in your underwear! 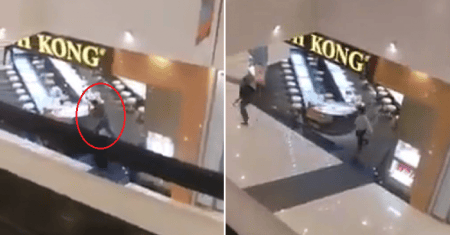