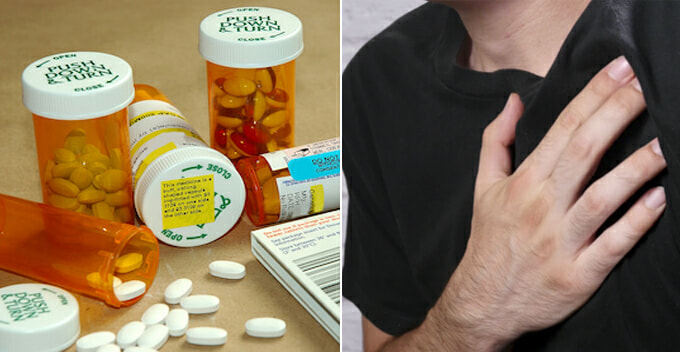 This is why you shouldn’t believe everything you see on social media!

A middle-aged man recently died of a heart attack (26th July) after he read an article that urged patients with heart conditions to stop their medications. This incident took place in Harbin, China.

According to Sinchew, the article circulating on social media claimed that the three hottest days of the year are arriving and the heat will cause the medicine to become ineffective. Therefore, the article urged patients to stop taking their prescribed medication for three days. 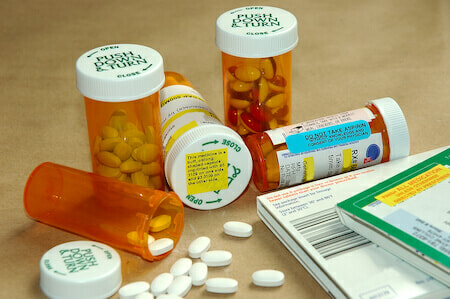 The 58-year-old victim surnamed Zhao had cardiovascular disease and he had undergone stenting procedures twice before. He was reminded by his cardiologist to take his medication on time in order to stabilise his condition. Everything was fine until he stumbled upon the ‘health tips’ from that article.

It was said that 17, 18, and 19 July were the three hottest days of the year and that any consumption of heart medications would not only be ineffective, but harmful. What logic is that?!

Zhao took the health tips seriously and stopped his medications. For the first few days, he was fine and went about his life as usual.

Sadly, he collapsed to the floor after complaining about chest pain during a dinner with his friends. It was understood that he had just ordered some beer and didn’t even finish his meal when the heart attack struck. 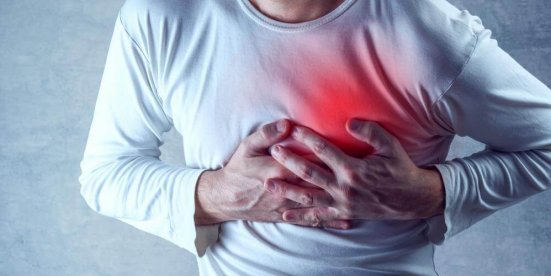 Zhao was rushed to the emergency department but the doctors failed to revive him. He was later diagnosed with a heart attack.

One of the senior doctors at the department said that many had believed the baseless health tips and stopped their medications. Just last week, three elderly patients aged between 50 and 80 had died of a heart attack in one night when she was working on a night shift.

She added that patients with heart conditions should never stop medications without first consulting their doctors. Patients were also reminded to stay away from cold drinks and beer no matter how warm the weather might be.

So guys, please authenticate the information you receive on social media before putting them into practice. If you’re in doubt about any health tips, it’s best to consult medical professionals for your own safety.

Also read: This Netizen is Spreading the Wrong Message By Suggesting Plan B Pills for Bigger Boobs 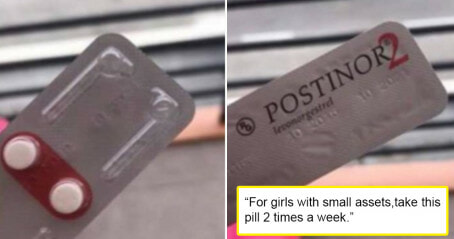