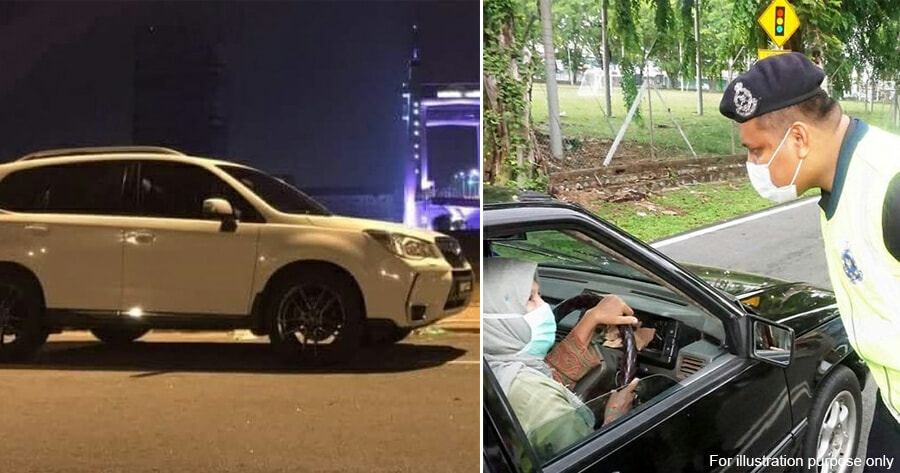 A 35-year-old man was kidnapped and robbed by four men who pretended to be police officers on the highway.

According to Subang Jaya district police chief ACP Abd Khalid Othman, the incident took place last night (5 January) at the Sunway toll in Subang Jaya where the four men stopped the victim on the road and claimed they were police officers, reported Oriental Daily.

“The victim had gone out to meet some friends in his Subaru Forester car at 8:45pm last night, but realised that he was being followed by a Honda HRV car that kept flashing their high beam,” he said. 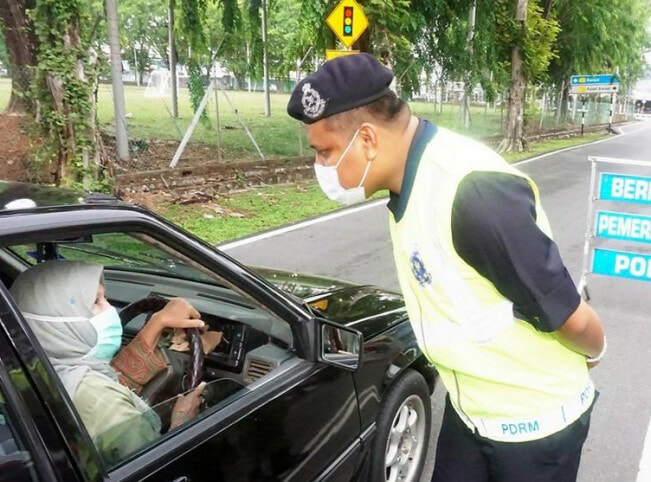 He added that when the victim reached the toll gate, the Honda car approached the victim and told him to stop. The four men then got out of the car and claimed that they were police officers. They told him to cooperate with the ‘investigation’ and let one of them drive his Subaru car.

“It took about three hours for the four men to drive the car to an industrial area of ​​Bukit Beruntung and abandon the victim there. They then took the victim’s mobile phone, ATM card, and RM300 in cash and drove away,” he said, adding that a total of RM70,000 was stolen from the victim. 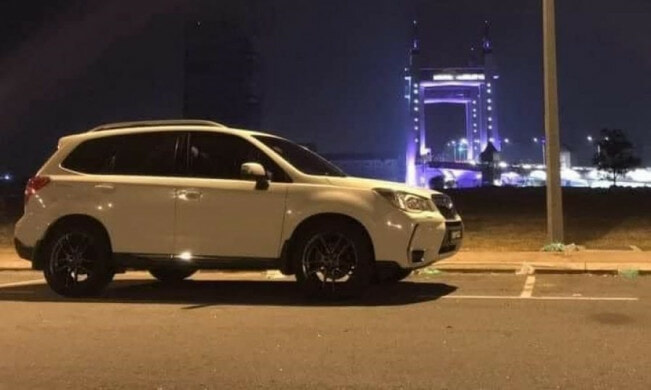 ACP Abd Khalid Othman added that the victim then went to the police station to make a report with the assistance of a member of the public.

“The victim was not injured, and the police are now investigating the case to track down the suspects,” he said.

No one can be trusted nowadays! It’s always important to verify the IDs of these officers first before complying with their orders. 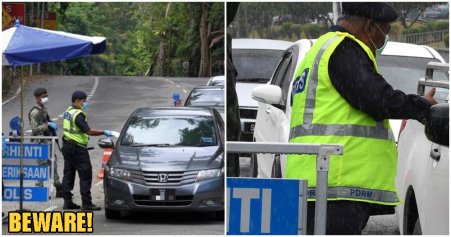