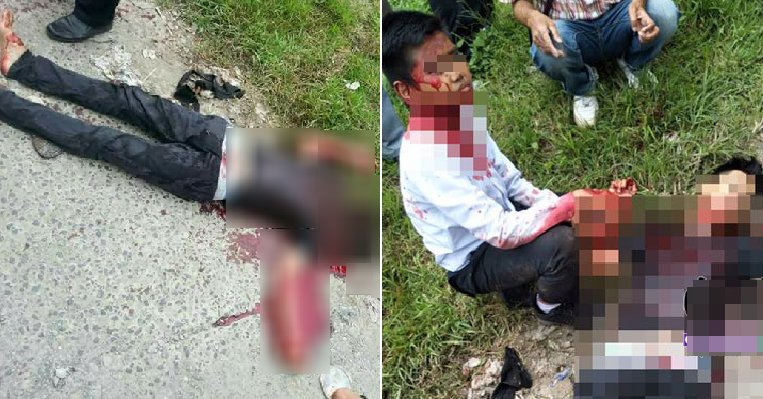 You might want to think twice about loaning any money to your friends in the future! This man was so angry that his friend kept pestering him to return the RM300 he borrowed that he killed his buddy by nearly hacking off his head. Just because of RM300! 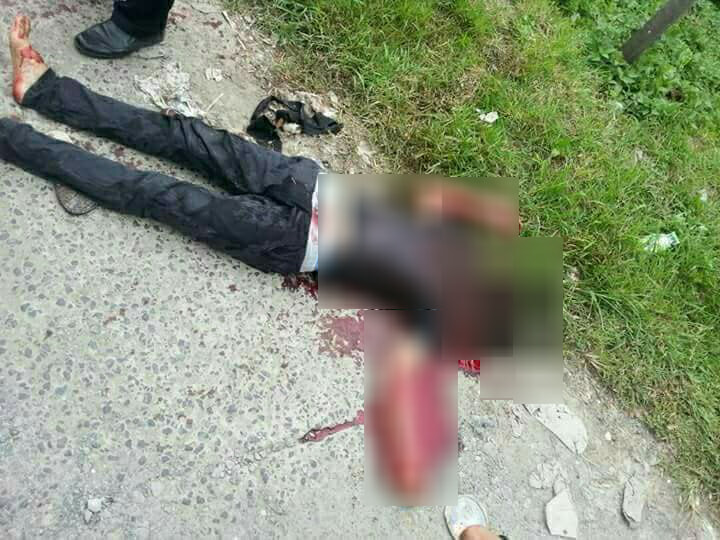 The Star reported that on April 24, 30-year-old Fazrin Ibrahim was driving a car in Lahad Datu, Sabah before he was killed. His 11-year-old brother-in-law, Hardisyam Saparuddin was in the car with him as he had just picked him up from school at around 1.25pm.

Along the way home, Fazrin stopped and picked up the suspect, who was only known as Kajan. Both the boy and the suspect were seated at the the back of the car and the boy fell asleep during the journey. An argument broke out during the ride because the boy was woken up by a commotion and aggressive movements. 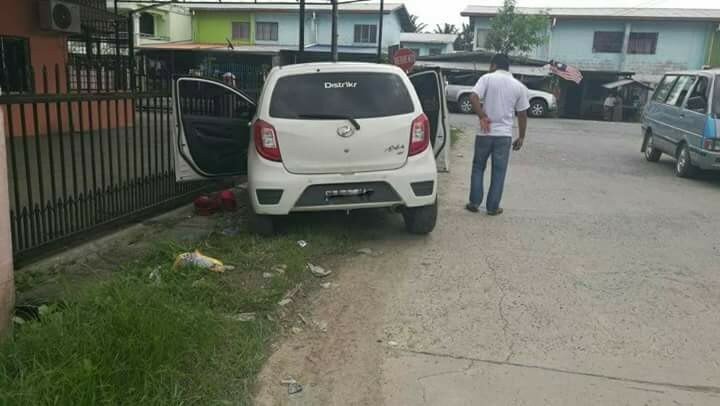 Lahad Datu OCPD ACP Hamza Ahmad said, “According to the boy, he was asleep but was woken up by sudden aggressive movements. Before the boy knew it, he was being attacked and saw that the suspect had slashed his brother-in-law.” OMG!

Shocked and injured, Fazrin lost control of his vehicle and crashed into the roadside at a housing area in Taman Warisan in Lahad Datu. Both Fazrin and Hardisyam ran out of the vehicle, while the suspect chased them with a Sulu machete. 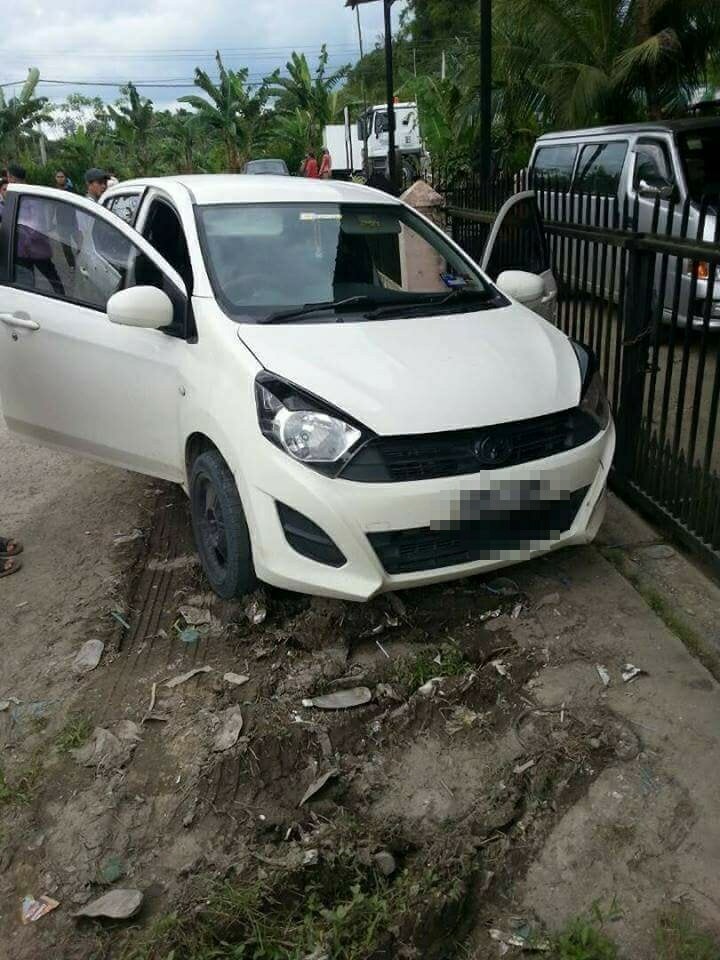 “The suspect went after Fazrin but ran off soon after. The boy said he did not manage to go far because when he turned, he saw his brother-in-law on the ground. When he went to him, he found a massive slash wound on Fazrin’s neck,” ACP Hamza said.

The traumatised boy was kneeling on the floor, crying and screaming over Fazrin’s body, which caught the attention of passersby. They comforted the boy and sent both of them to the hospital where Fazrin was pronounced dead. The suspect had almost decapitated Fazrin’s head with his slashes and the boy sustained injuries to his hands. 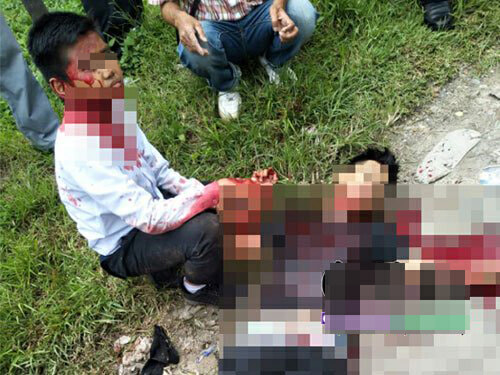 It is believed that the argument started after Fazrin had kept chasing his friend for the RM300 loan that he took from Fazrin previously. The police have since launched a manhunt for the suspect and will investigate him for murder.

Our sincerest condolences to the friends and family of the victim. RIP. 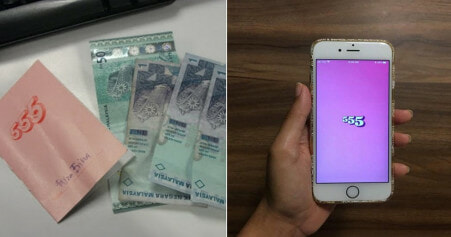