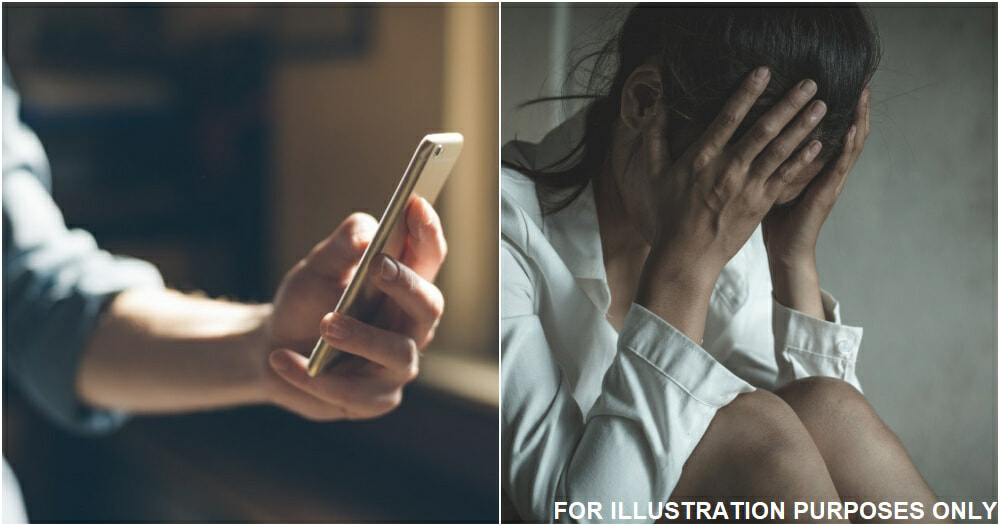 A man has been arrested by the police after threatening to leak explicit photos and videos of his 26-year-old partner when she decided to put an end to their relationship.

According to Harian Metro, the 26-year-old woman met the man on an application called MiChat last May. They began to form a relationship after meeting up several times. 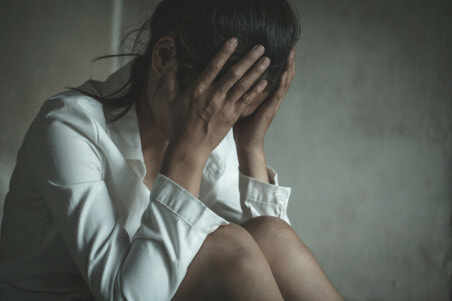 “The suspect allegedly invited the victim to commit an inappropriate act and the victim was not aware that the suspect recorded the act while they were at the hotel and chatting via video call. 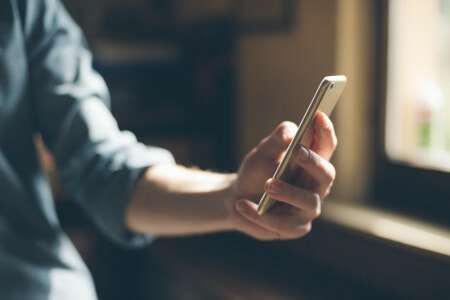 Recently, the victim said she wanted to end the relationship, but the suspect refused and at 3.30pm (on 26 June), the victim was working when she received a WhatsApp message from the suspect showing an indecent picture of herself,” he said.

Mohamad Fakhrudin said the man then contacted the victim and threatened to spread the nude photos because he did not want them to break up.

He said the victim, who was worried that something undesirable would happen, then came forward to lodge a report at the Damansara Police Station for further action.

“Following the report, the police tracked down the suspect and arrested him yesterday. He was remanded for four days until 30 June for investigation under Section 506 of the Penal Code,” he said.

Always be wary of the people you meet online. 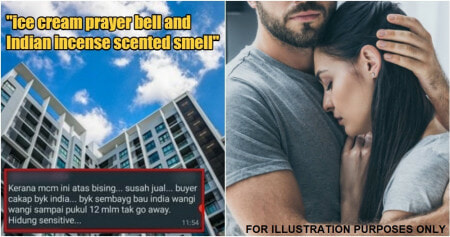