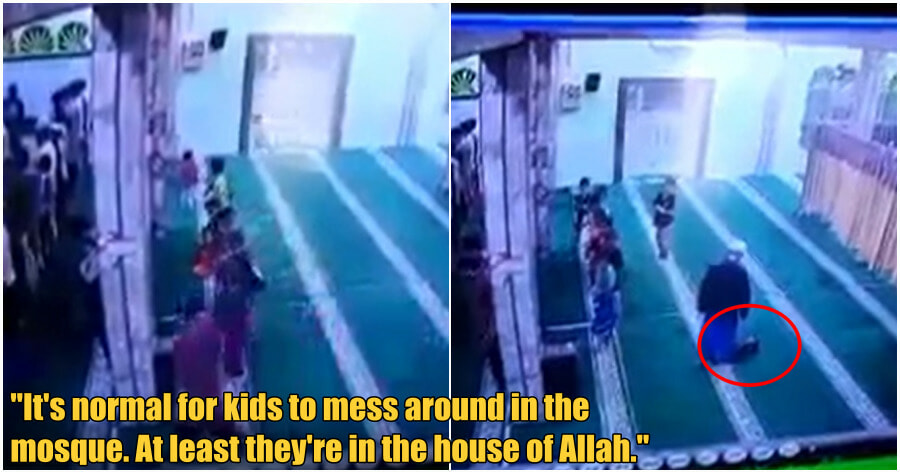 A video post by Facebook user Shahrul Hisham has gone viral on social media as it shows a man violently charging at a group of young boys in a mosque.

In the video, CCTV footage shows the group of boys messing around at the back of the congregation while prayers were going on. 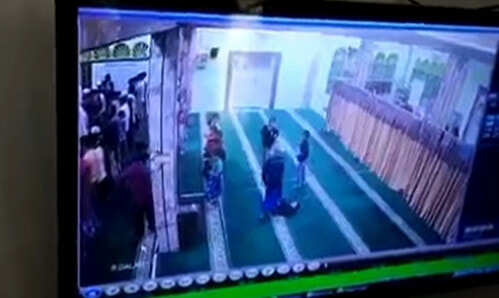 Their playful behaviour angered the man, causing him to tackle the boys, effectively breaking up the group of three and violently knocking down one of them. 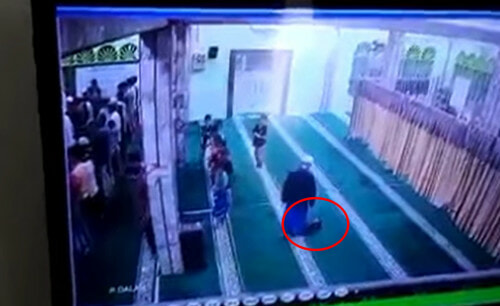 “The uncle in this video is definitely going to heaven, so much so that he’s kicking someone else’s kids. He should know that this is the generation that is going to pray for him when he dies,” Shahrul said in his post.

“When the prophet is praying, his grandchildren play around until they are all over his body. The prophet did not become angry,” he said.

He also added that this is the (next) generation who will probably not step foot into a mosque because they can’t be bothered to quarrel with ‘members of heaven’ such as this man. 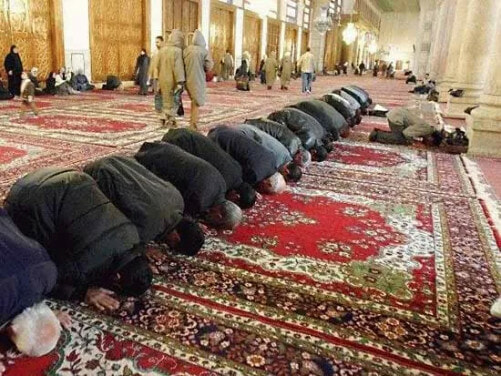 “If uncle is not focused, that is your problem. Not the children’s problem. The prophet had no issue focusing during the war,” said Shahrul, implying that the man should not have had such a big and negative reaction to the kids playing around at the back.

He should have been able to carry on with his prayers regardless of the commotion. 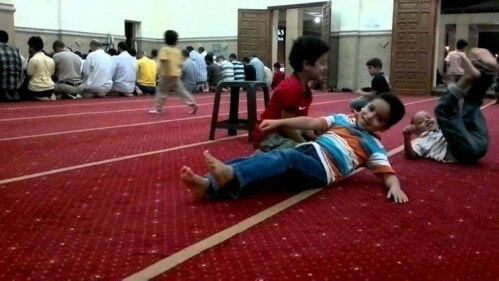 He added that the ability to focus depends on one’s faith, focus and intent. If the man is already so intent on blaming the children, he will never be focused.

“The children want to learn about prayers, the congregation, the mosque- that behaviour is normal. Uncle, were you such a good kid when you were younger?!”

Many netizens also agree with Shahrul, saying that no matter how playful these kids are, at least they went for prayers. Hence, it would have made more sense to just talk to them about their behaviour instead of acting aggressively.

Nonetheless, there is yet to be any information about the identity of the man or the mosque involved, as the video has been circulated anonymously.

Have you ever experienced anything similar? Let us know in the comments!

Also read: “This is a temple to pray” – M’sian Tells Joggers to Respect Batu Caves Temple & Not Use It To Work Out 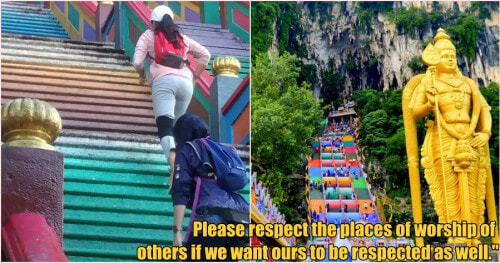