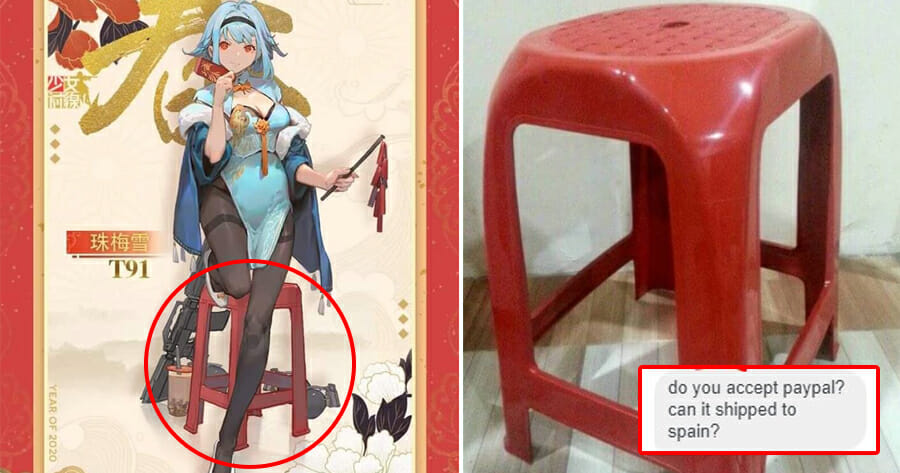 There are many cosplayers out there who are so dedicated to their craft that they would do anything to dress like their favourite characters.

Some are even willing to pay an exceptionally large amount of money for something that can cost less than RM10. Because of this, there are also some really smart people who grab the opportunity to meet this demand.

Muhammad Rizky from Singapore was successful in turning a pasar malam item into a cosplay prop and even managed to sell it for RM284!

He shared the item he was selling on Facebook on 20th January and advertised it as a prop for one of the characters – T-91, from Girls’ Frontline, a mobile game. 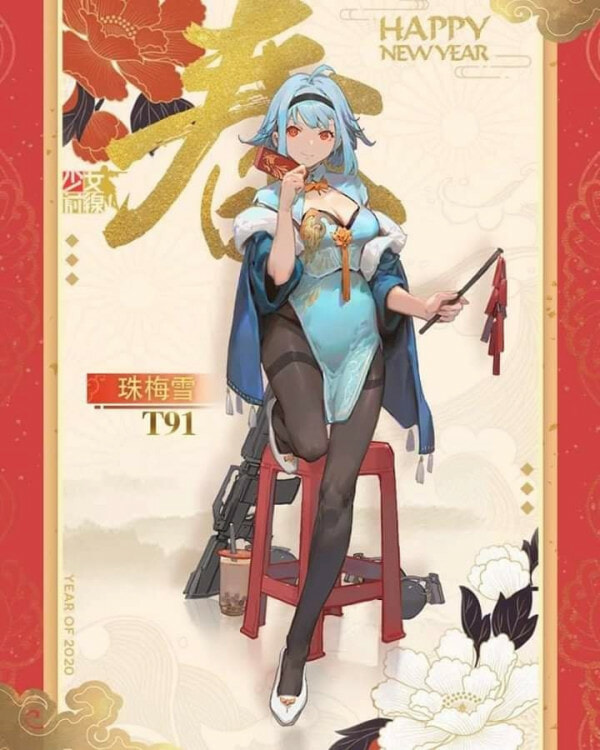 This is the item he was selling: 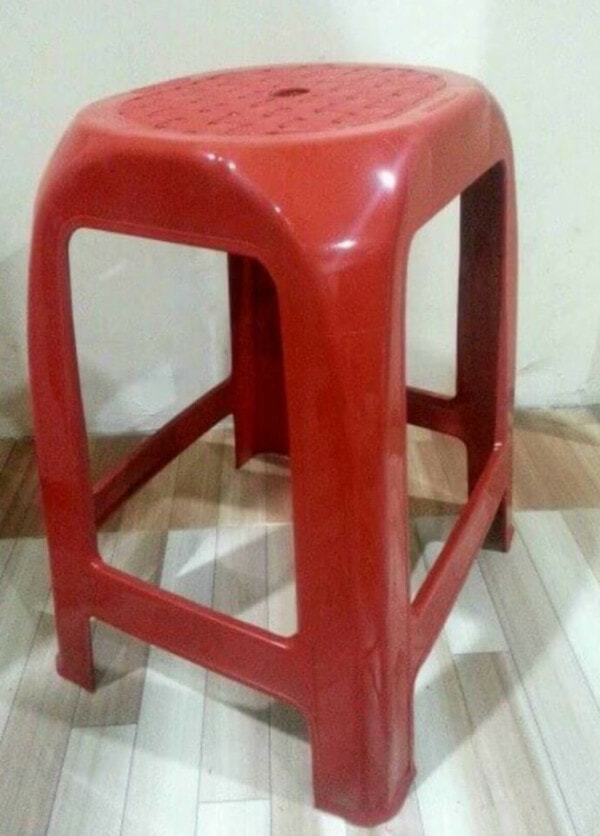 Along with the red pasar malam stool, Rizky posted a photo of the character, who was posing next to a red stool which appears to be the exact item he was selling.

He called the item “Griffon red chair” and describes it to be “heavy duty” and of “high quality”.

The price listed was 950,000 IDR, which is about RM284, and he states that he ships for free internationally.

I mean, this is what you can find at the nearest market selling for probably RM5 to RM10.

We’re not sure if he was actually serious about selling the red stool for that price, but apparently someone from Spain messaged him about it. Rizky’s post received many reactions from netizens, most of whom associated his post with one of the latest memes on the Internet featuring Meme Man.

Well, call me meme master because here’s my own rendition of Meme Man based on this story. 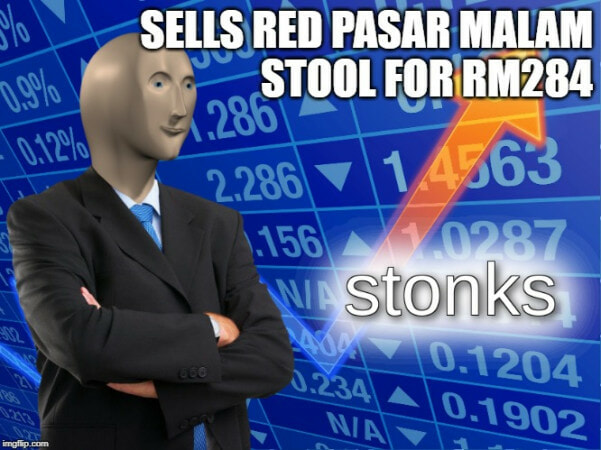 Well, if Rizky actually managed to sell that chair for RM284, I must say he is a freaking genius! 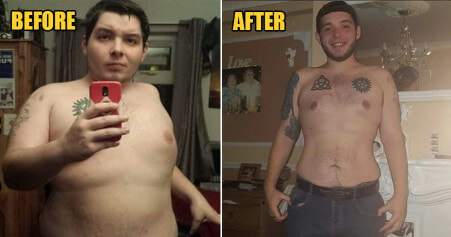