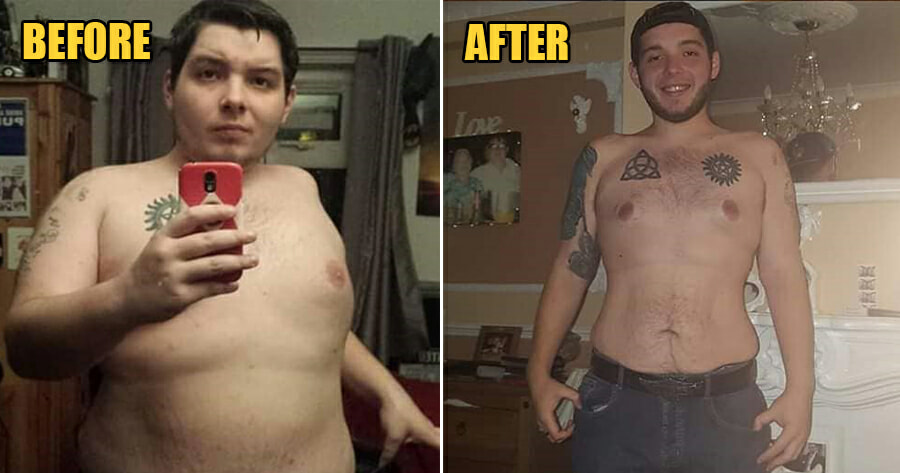 A university student lost 63.5kg in one year just by playing Pokemon Go, Niantic shared in a video interview.

Tommy Monkhouse from London, UK, used to weigh 158kg and decided he needed to do something about it. 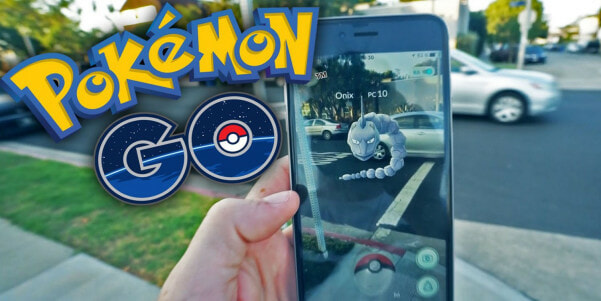 “I wanted to feel confident in what I was wearing, and it was then that I looked at a photo of myself and didn’t recognise the guy staring back at me,” he said.

“I needed to change then and there. I needed something that would actually push me to lose weight.” 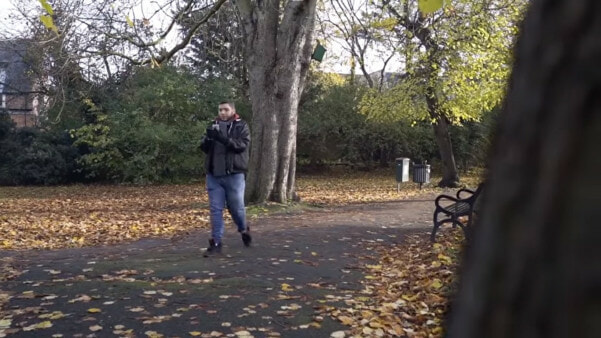 Tommy shared that Pokemon had been a big part of his life growing up and decided to start a Pokemon Go account.

He then put on a pair of trainers and decided to go for a walk. Before he knew it, what he thought was going to be a 20 to 30-minute walk turned out to be a three-hour walk.

Within a year, Tommy lost 63.5kg! All because of Pokemon Go and the community he spent time and went on raid battles together with. Sometimes they would walk up to 20km in a day! 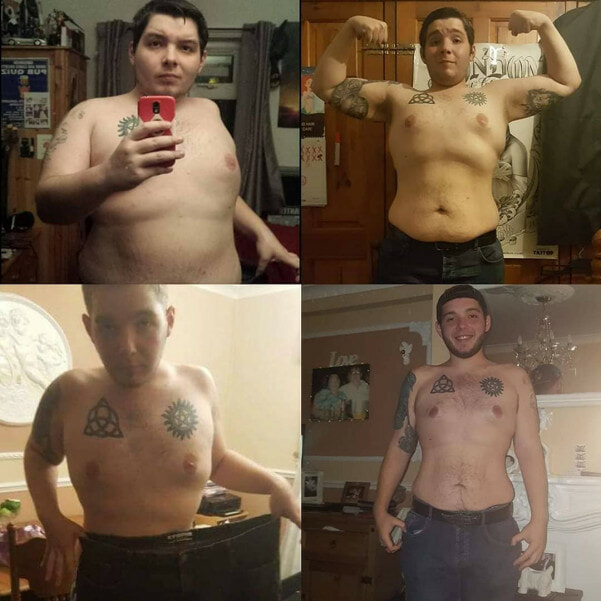 Tommy agrees that Pokemon Go has changed his life, not just physically but mentally and emotionally as well.

He said he would call himself an “isolated child” before playing the game, and would always keep to himself and did not have many friends. 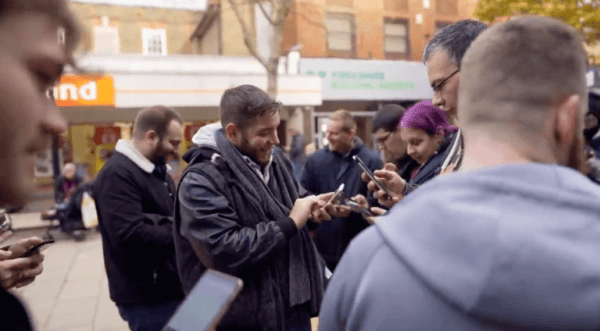 Even his friends noticed a change in him after he started playing Pokemon Go and he has since developed close friendships with the local Pokemon Go community that are like family to him.

You can watch Niantic’s video here:

This is such an inspiring story! Tommy sure knows how to put work and fun together!

Also read: This 81yo Grandpa Used to be a CEO But is Now Happier Working as a Sales Assistant 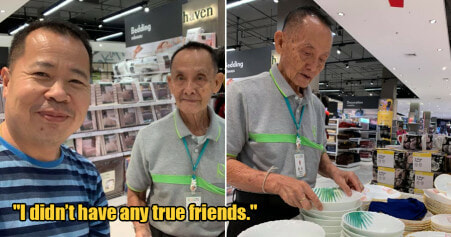