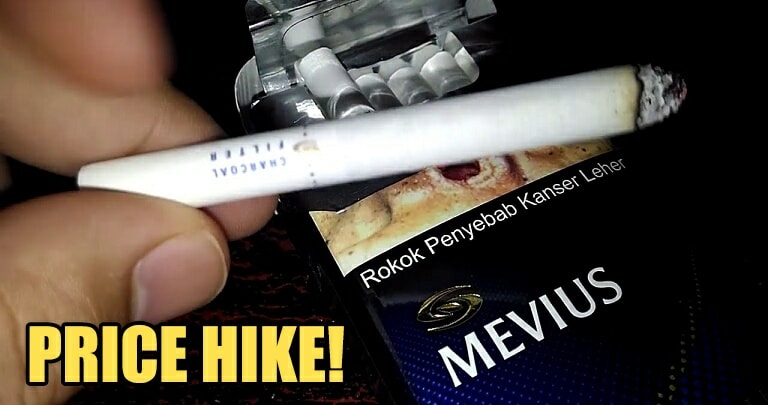 JT International Bhd (JTI Malaysia) and British American Tobacco just recently announced that all the cigarette brands under them will see an increase in price due to the Sales and Service Tax (SST) which will be implemented starting 1 September.

These brands under JTI are namely:

As for BAT, brands they carry include:

According to The Star, Managing Director of JTI Malaysia said,

“The introduction of the sales tax at 10 per cent for tobacco products in Malaysia translates to a price increase for all our cigarettes brands, taking into account the incremental rate differential from the previous Goods and Services Tax (GST) rate levied on cigarettes.”

After GST was abolished, cigarette prices were not lowered because the Ministries of Finance and Health did not want to encourage more people to smoke. 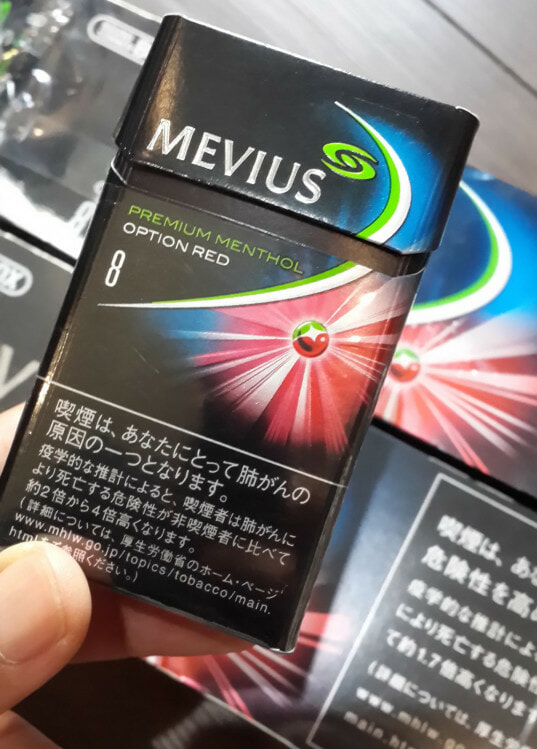 O’Rourke said JTI was disappointed because prior to GST, cigarettes had only 5% tax imposed on them as opposed to the current 10%. He’s concerned that the upcoming tax-led price increase will only cause cigarettes to be more expensive and in turn, many Malaysians will turn to illegal cigarettes instead. These boxes only cost RM3 per pack vs the current RM17!

Because of the widening gap in cigarette prices, JTI believes that it’ll only worsen the illegal cigarette trade which is already at a critical level of 58% and will cause more consumers to switch to cheap illegal cigarettes.

“Therefore, we urge the government to improve enforcement efforts at addressing the illegal cigarette trade situation,” he added.

He highlighted how there’s absence of any effective government solutions to curb illegal cigarette trade in Malaysia and hoped better action could be taken to address this issue.

Looks like smokers will have to fork even more for their ciggies now! So if you’re a smoker, you know what to do. Otherwise, even better, just quit smoking je lah! 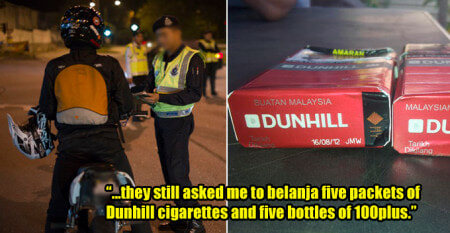