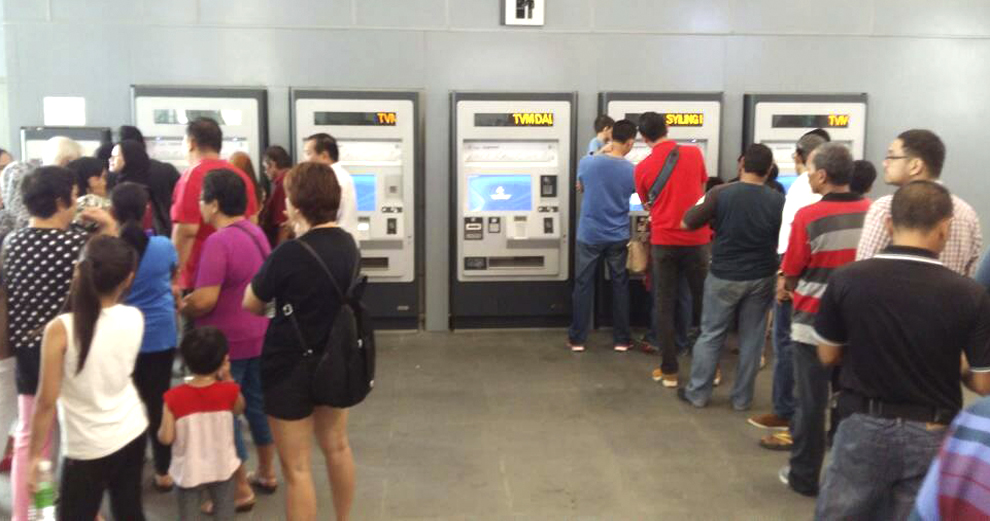 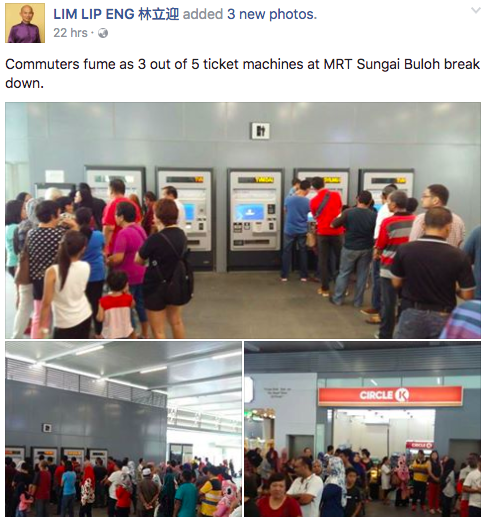 According to Sinchew, Lim and his colleagues wanted to experience the recently launched MRT Sungai Buloh-Kajang line and they decided to hop on the MRT from Sungai Buloh Station. However, when they got there, it appeared that three out of five token machines were not in operation.

As such, passengers had to get into long queues to purchase their respective tokens from the remaining two machines. This news quickly went viral after being picked up by local news portals. 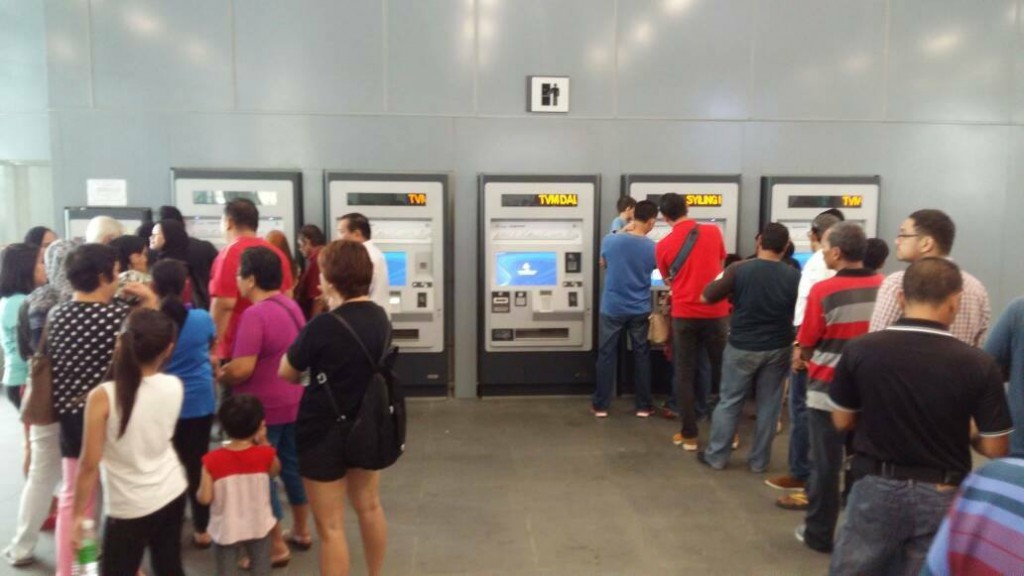 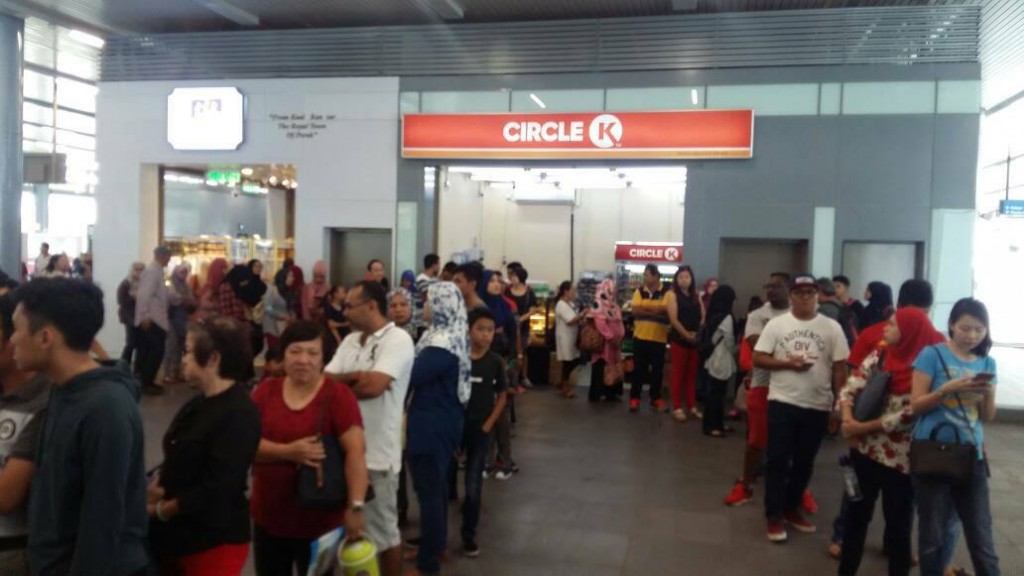 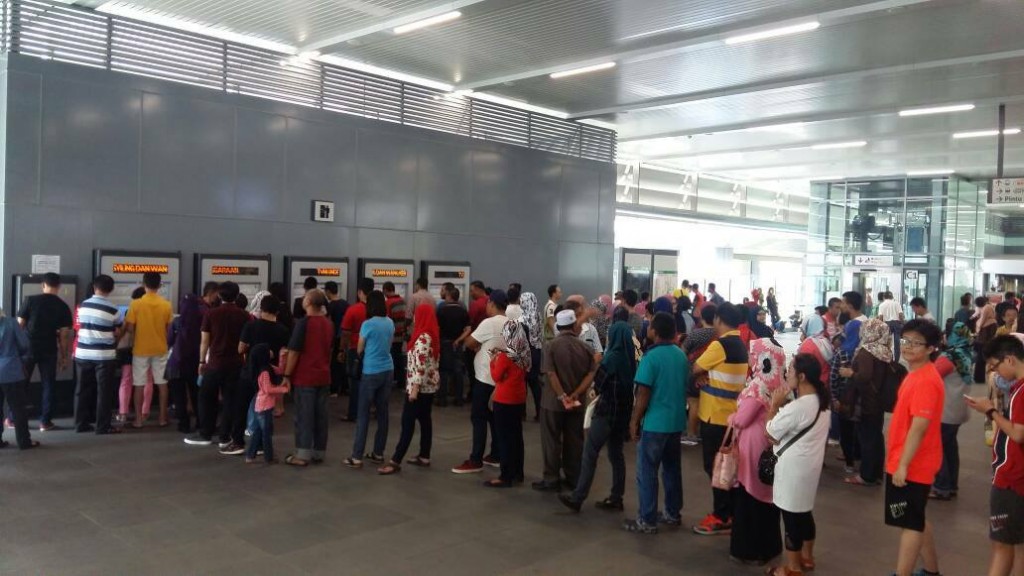 However, Rapid KL soon released a statement on their Facebook page to clarify the issue at hand.

“The long queue of commuters lining up at the TVMs (Token Vending Machines) is, instead resulted by a surge of commuters and due to the overwhelming response for the MRT service. The rakyat has come out from various parts of Klang Valley to enjoy the special experience riding on the MRT.”

“All the TVMs are in good working order. It is just a case of the need to replenish the tokens that had been purchased out by earlier customers. We have a very high turnout at Sungai Buloh station, and we believe that the additional commuters are coming from areas connected by KTM Komuter. They have come all the way to experience the MRT ride this Sunday.”

Anyway, commuters are highly encouraged to get themselves a Touch ‘n Go card as it makes travelling so much more easier and time-efficient. 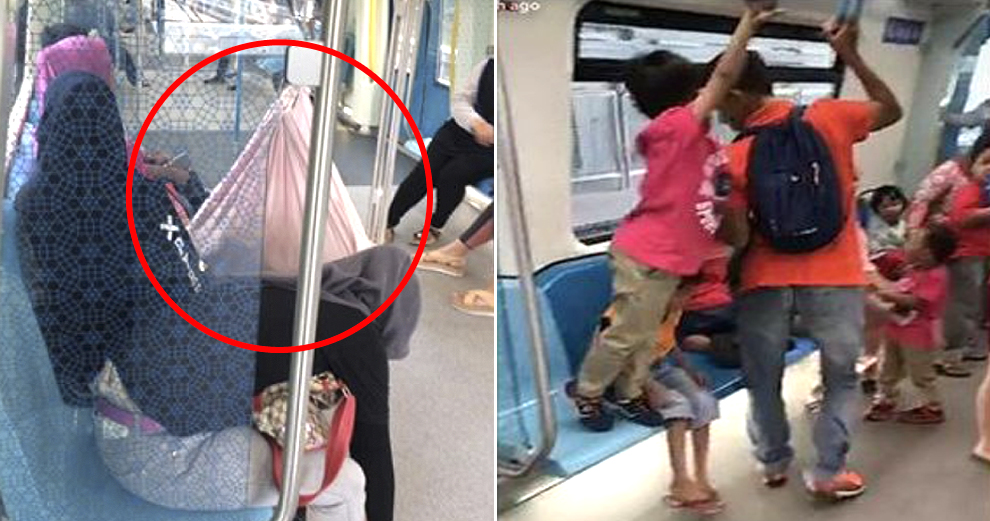