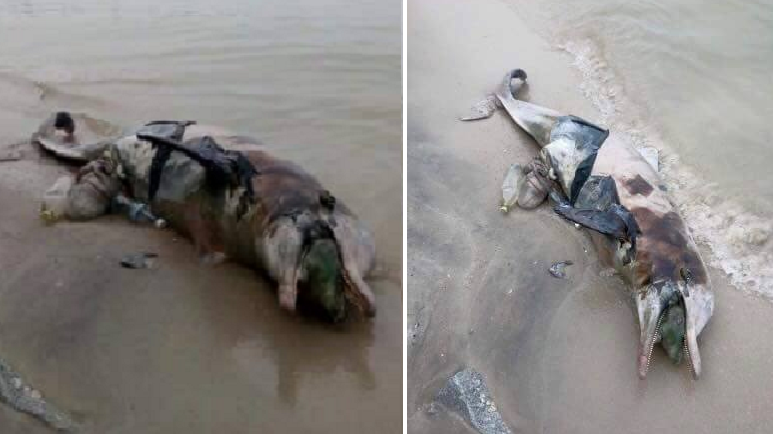 A carcass of a dolphin had recently washed up along the shores of Penang, Malaysia but what really pulled at the heartstrings of Malaysian netizens is that there seems to be rubbish embedded beneath the dolphin’s dead body, suggesting it’s cause of death was possibly due to it choking on litter strewn in the ocean. 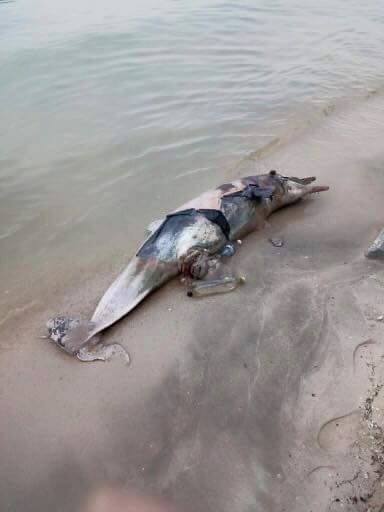 The incident was first brought to attention by Penang Kini on Sunday when the site uploaded images of the dolphin’s carcass on social media.

(Translation: A porpoise (dolphin) was found dead and washed up on the beach near the jetty to Pulau Jerejak. Wreckage strewn with rubbish. This is due to the attitude of men who do not keep clean.) 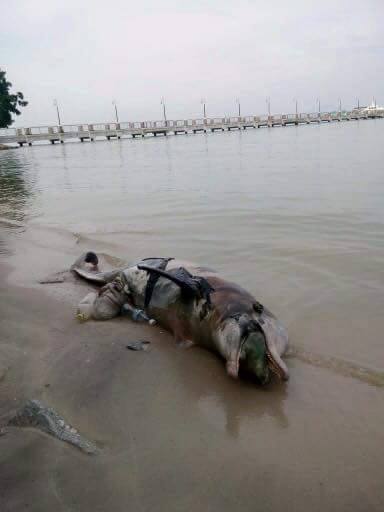 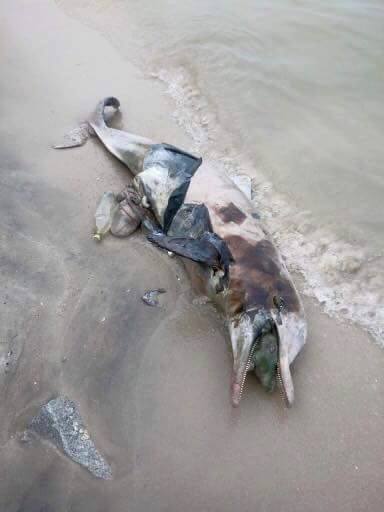 Netizens have poured out their anger and grief at the depressing end the dolphin had to meet by choking on rubbish, as evidenced by the many “kesiannya” comments.

But some threw shade at other Malaysian states that ought to step up their green game.

(The sea is vast. Penang also has neighbours. Penang alone is not enough to keep it clean and green.)

Marine biologist Associate Professor Dr Aileen Tan of Universiti Sains Malaysia told The Star it was common for dolphins to choke on plastic rubbish thinking they were jellyfish.

“The stretch along Pantai Acheh is probably the dirtiest due to the presence of old fishing nets, plastic items and other types of rubbish,” she added.

The image of the dolphin is really a grave reminder for us all if nothing is still to be done. Unfortunately, most Malaysians will choose to turn a blind eye. We should not be one of them.