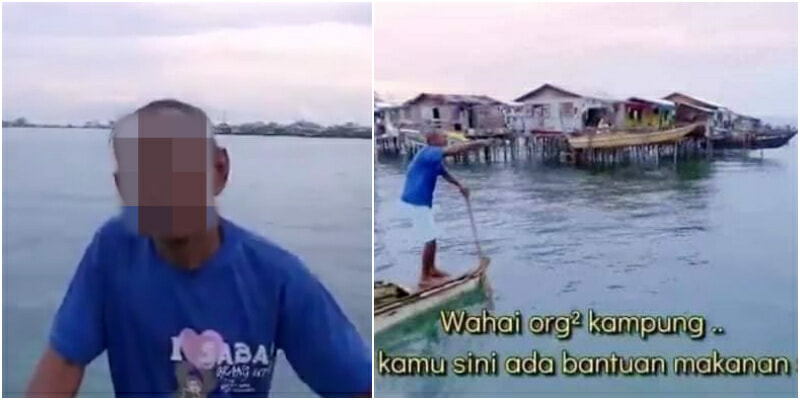 Footage of an old Pakcik by the name of Ladja breaching CMCO to find food because 27 houses in his village have not received help from anybody saddens Malaysians.

The sight of Pakcik Ladja rowing his old boat filled halfway with water being intercepted by Marine Police Force nearby Kampung Halo, designated as the Bangau-bangau cluster witnessed concerned police officers wanting to know as to why the Pakcik breached CMCO.

In the two-minute footage that went viral on social media, Pakcik Ladja explained, “This is Kampung Halo Laut Hujung. Other sections have received assistance.”

“We have no food. That’s why we have to fish for our food.”

“If there is help from the government, we will be able to adhere to the SOPs in place.” 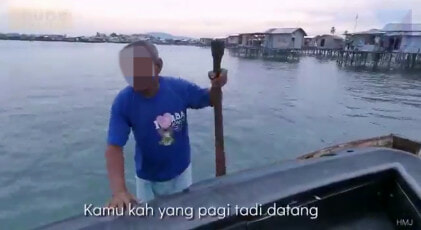 Wanting to provide assistance, the Marine Police Force met Pakcik Ladja and explained to him the situation and why assistance did not come for the remaining 27 houses.

“The government and NGOs have lent a helping hand to Kampung Halo. It is probable that the 27 houses were missed out because it has not been registered with the local authorities.”

Though the footage stopped at the two-minute mark, it was what took place afterwards that stuck Malaysians right in the feels. 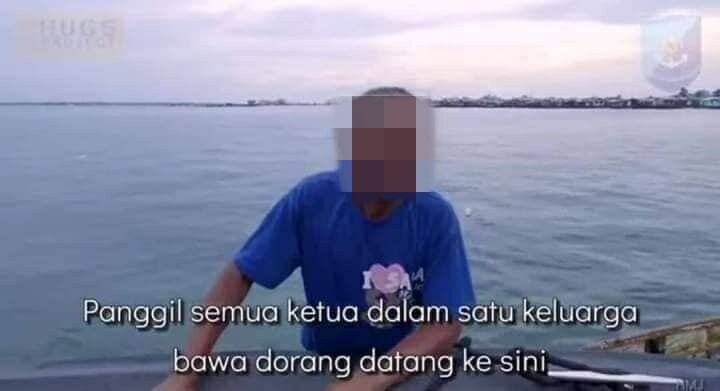 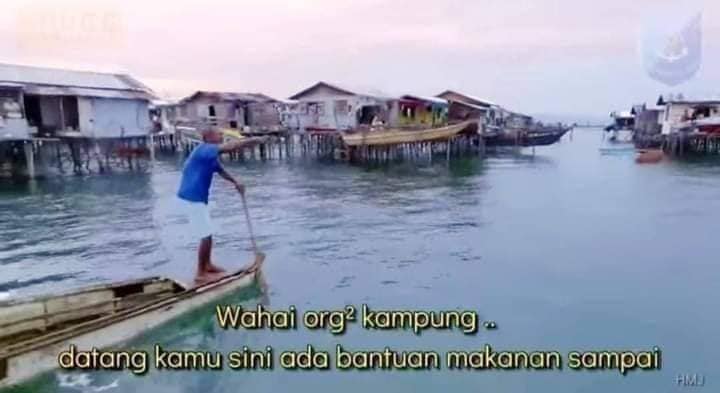 After the video ended, it was understood that Pakcik Ladja was asked to call the head of families to help with distribution.

It was at this moment that Pakcik Ladja announced that food has arrived. Blessed with an abundance of food and modern comforts, we can only imagine what people in Kampung Halo had to go through if Pakcik Ladja was not met with the Marine Police Force.

Let’s hope that incidences like this do not happen anymore in Malaysia.

Also read: Poor Food Seller Cries In Alley Out Of Hunger As He Can’t Sell His Goods, Kind People Stop To Help 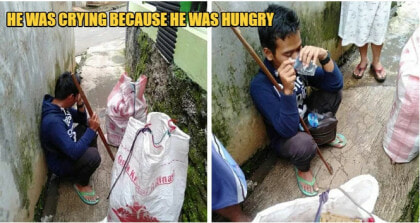