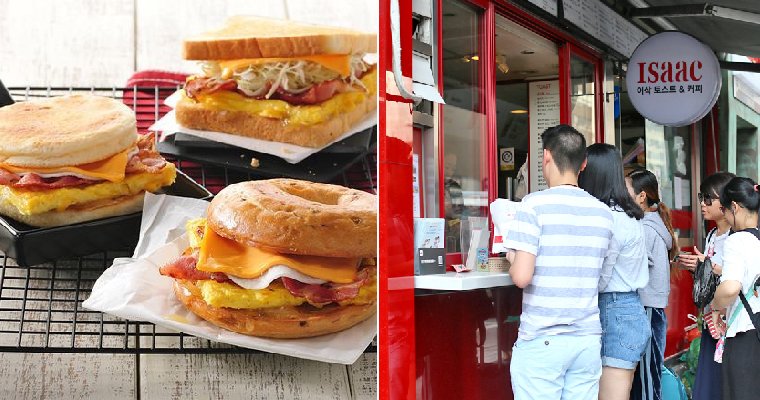 A majority of Malaysians love South Korea and there are plenty of reasons as to why we do. After all, they’ve got many handsome oppas, awesome K-pop music, yummy local cuisine and so much more – I mean, seriously, what’s not to love? 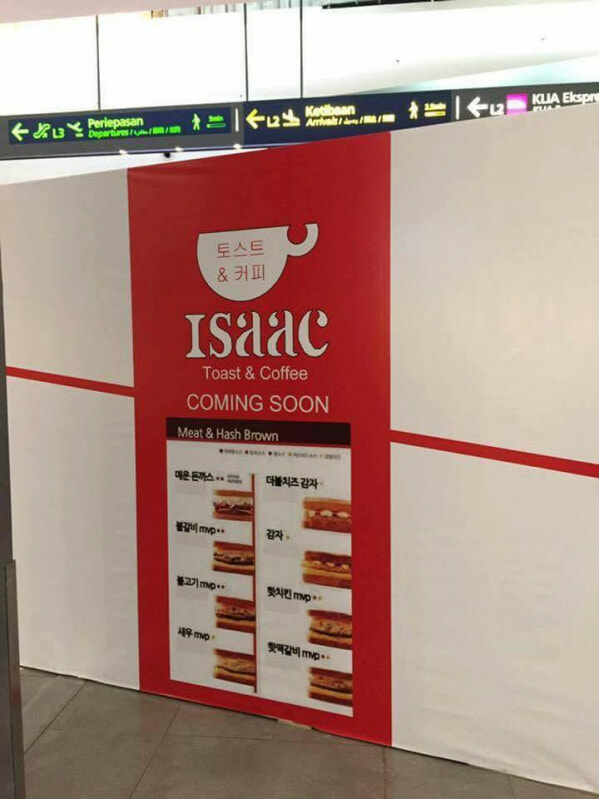 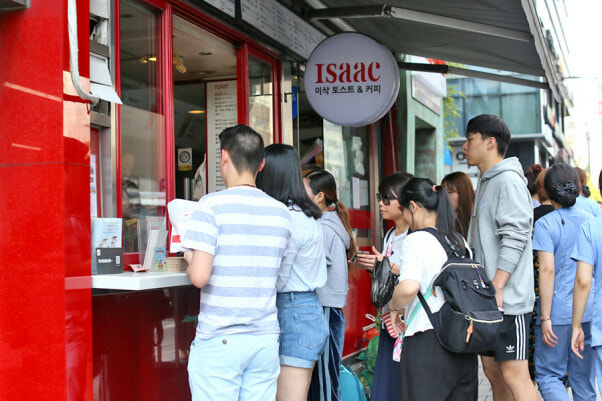 Now, we know that travelling there can get rather pricey but don’t worry because we have plenty of Korean culture in Malaysia as well. One of the newest Hallyu (read: Korean wave) things to land on our shores straight from Seoul is none other than Isaac Toast, which is said to be the most popular breakfast toast in South Korea’s capital city! This femes eatery sells super yummy toasted sandwiches and will be debuting in Kuala Lumpur on 10th October. OMG, yasss!

Dubbed as one of the “best breakfast places in Seoul”, this place certainly lives up to its name as there are more than 700 branches in South Korea alone. They also have branches overseas in Macau and Taiwan but now they will be opening their first-ever branch in Malaysia! Woohoo! 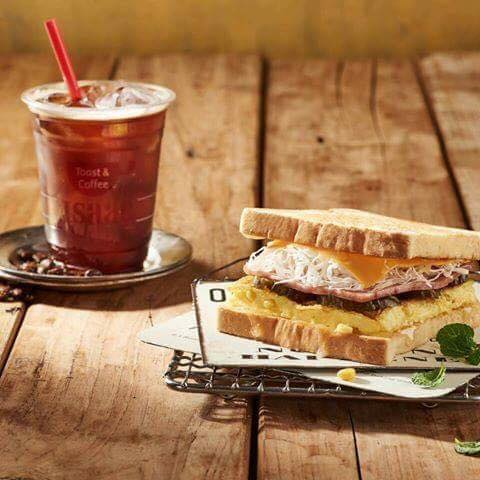 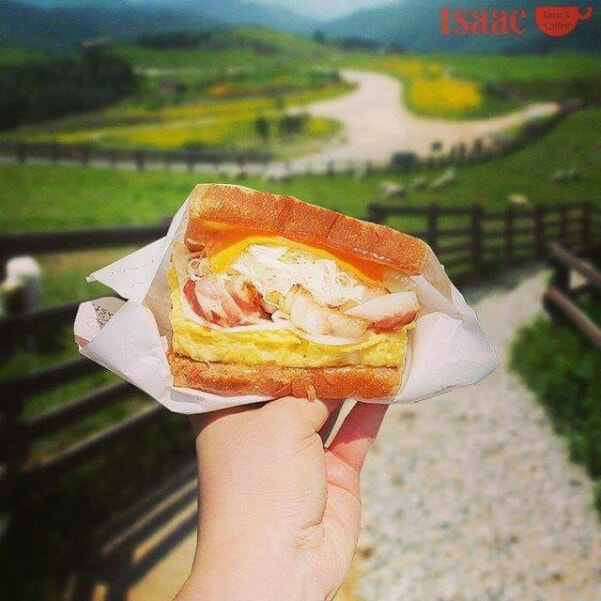 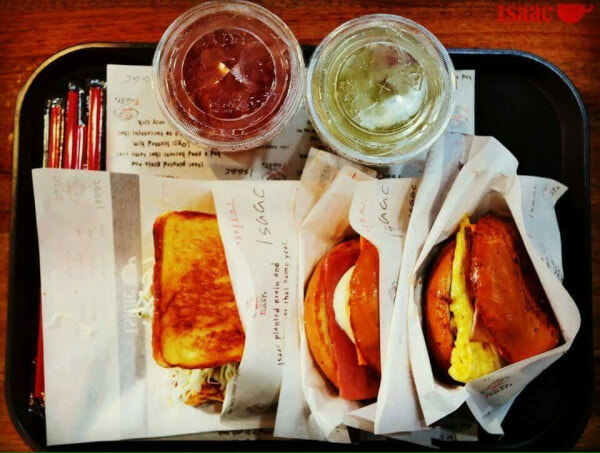 What’s so great about this sandwich toast exactly? Well, they are known to be affordable, yummy and there are all sorts of fillings available for you to choose ranging from Bulgogi, Hot Chicken, Hot Tteokgalbi and many more in their most popular Myeongdong branch.

That particular branch is so famous that people are willing to queue in long lines just for their piping-hot sandwiches. The sandwiches currently cost about 2,800 to 3,200 won (approx. RM10.40 to RM11.90) in Seoul, which is reasonable enough for such an awesome and filling meal. Yes, they have enough fillings for it to satisfy those hunger pangs! 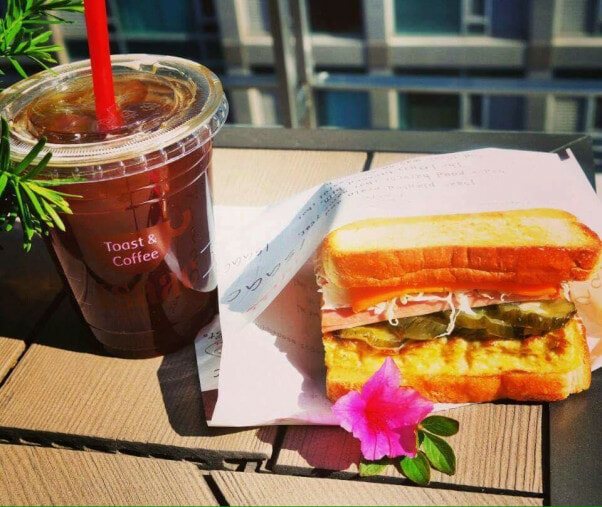 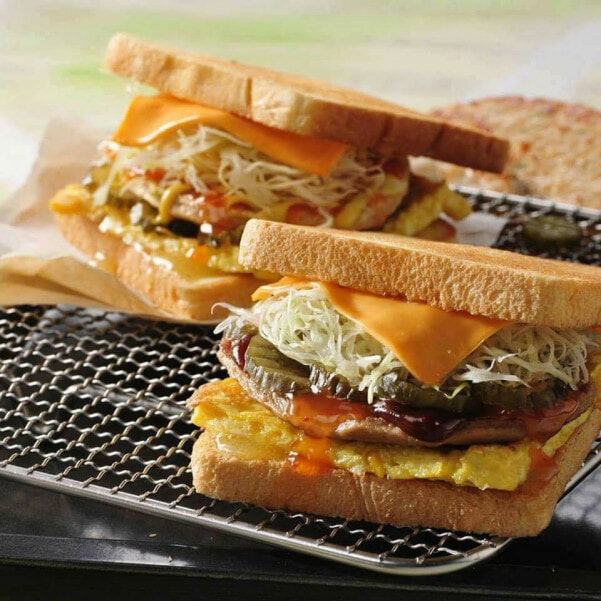 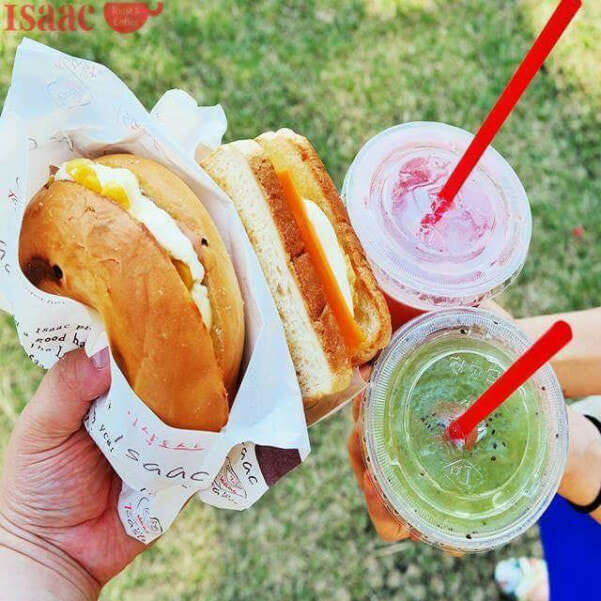 Although the prices and menu choices are still not confirmed, it’s certainly worth a try! If you’re curious to know what happens in the making of this delicious toast, this is it: The fresh and soft bread is fried with butter to keep it crispy. Then, they use a special honey sauce, which is said to be a secret recipe, on the bread after which it’ll be topped off with various fillings and meats. Mmm, are you salivating yet?

With its popularity already so widespread in South Korea, there’s no doubt that it will be a hit in Malaysia too! You know how much Malaysians love their food! Isaac Toast will be landing in KLIA2 at the arrival hall on Tuesday, October 10th. You can go for a day trip to Sepang, shop at Mitsui Premium Outlets, then head over to Isaac Toast!

Our tummies are ready! What about yours?

Also read: Print As Many Of This KFC Voucher As You Wish to Enjoy Fried Chicken All Day Every Day! 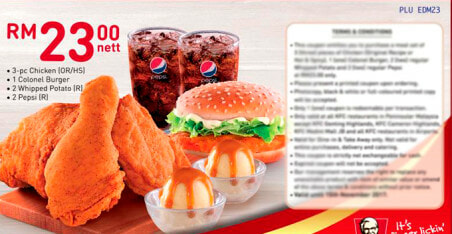