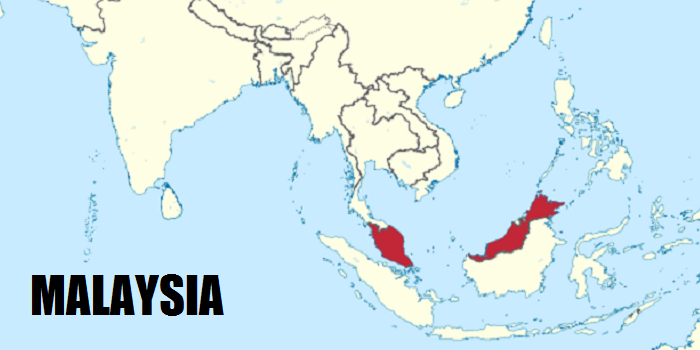 Control of authority over the rest

One of the first problems with Malaysian public universities is the control of authority over the rest. Here’s an example: When Dr Kamarudin subtly asserted that ‘academic freedom’ exists, BUT should be subjected to the views of the ‘‘ authority. In fact, he was one of the strongest opponents of students attending the Bersih 4 rally in August last year, threatening disciplinary action, such as suspension or even expulsion of students who attended from university.

Another similar attitude can be seen when a former vice Chancellor of Universiti Teknologi MARA (UiTM) proposed to educate students about the ills of ISIS assuming that Malaysian students are easily influenced and cannot think for themselves (seriously now?!).

Such suppression of independent thought is counterproductive to critical thinking, creativity and problem solving, which is the very mindset that Malaysian universities espouse to develop, reports Eurasiareview.

Another significant problem is all the unnecessary expenses that the university has to fund.

For instance, the unnecessary extravagant ceremonies and lavish dinners meant to celebrate this event, that event, this award and that award, and the mismanagement of certain universities.

Okay, so mismanagement and waste is one issue, but outright corruption is another.

We are no strangers to stories about corruption within institutions. However, most, if not all of these remain hearsay, as there are few reports of corruption to higher authorities and very few charges are ever made, with no convictions made in this area.

Here are some of the many rumors that have been going around:

However, it seem that university staff tend to be fearful of their superiors, most are extremely hesitant to speak out and whistle-blow on their peers and superiors.

Vice chancellors tend to be domineering, not allowing too much room for dissent from their own faculty and university members. Often, staff are selected upon loyalty rather than merit, breeding a culture of gratitude within their institutions. As a result, the strong power-distance relationships that develop between the leader and subordinates in Malaysia is powerful enough to destroy many of the management checks and balances that exist to prevent mismanagement and even abuse of power.

It’s about time to re-organize Malaysian public universities from top down, don’t you think? Perhaps, vision beyond self-glorification is desperately needed by public university leadership.

Dr Kamarudin, Vice Chancellor and Rector Committee of public universities, and Frederico Gil Sander, World Bank economist have both agreed that there are “many issues that must be resolved” and that the poor state of Malaysia’s education system is more alarming than the country’s public debt; however, not much has been done.