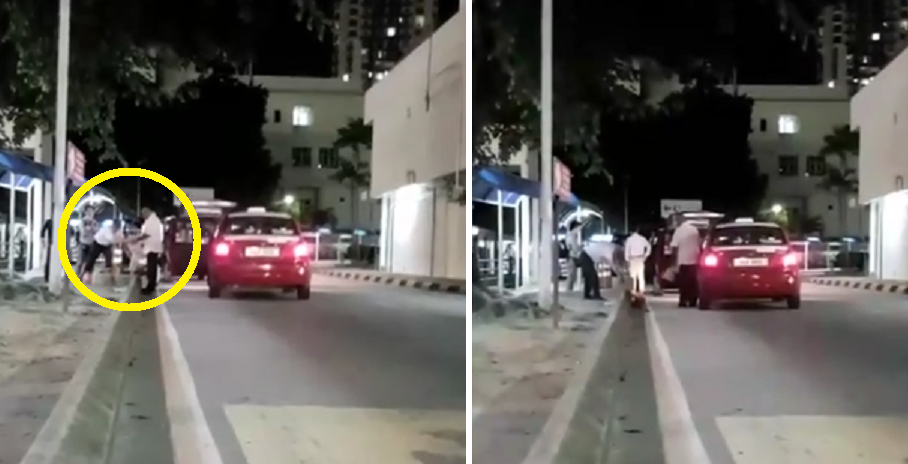 Recently, a netizen, Amirul Sajadi took to social media to share his thoughts after he witnessed the behaviour of a group of Japanese reporters which put Malaysians to shame.

According to Amirul, who’s a reporter, both local and foreign reporters have been on stand-by at Hospital Kuala Lumpur to get the latest news regarding the assassination of Kim Jong Nam.

“From 5am to 2am the next day, reporters were standing by at Hospital Kuala Lumpur to get the latest updates on Kim Chol’s body (Kim Jong Nam used a fake passport with the name Kim Chol). When night fell, the reporters gradually went home to rest as they have to come back here early the next morning.”

“After I finished packing my equipment, I noticed only a group of Japanese reporters that’s still left. It seemed like they were looking for something while holding plastic bags. I stood there observing them for some time. I thought they lost something but I was wrong. They were actually picking up rubbish at the area where they ‘camped’ earlier.” 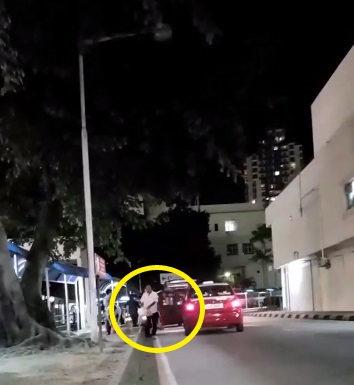 “I felt so ashamed because foreigners were the ones who were picking up the trash, not Malaysians. What blew me away was the fact that the rubbish collected by them were taken away with them on a taxi.” 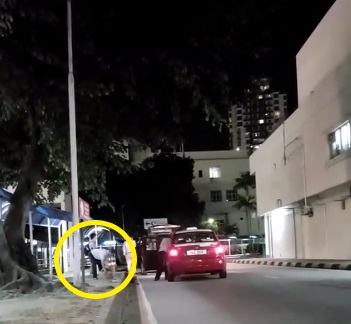 “I salute them for practising their Japanese culture and discipline even on foreign soil. Maybe fellow Malaysians can learn from them and see them as role models to improve our country’s cleanliness.”

He also clarifies that the local reporters did dispose of their rubbish. The purpose of him posting the status was to highlight the discipline displayed by the Japanese reporters which Malaysians should look up to.

This wouldn’t have happened if everyone cleaned up their own spots before leaving, right guys? 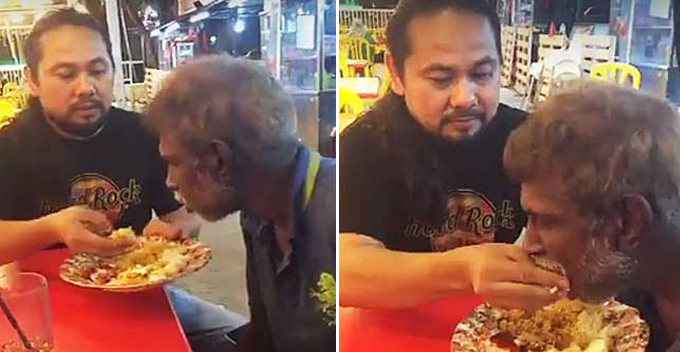