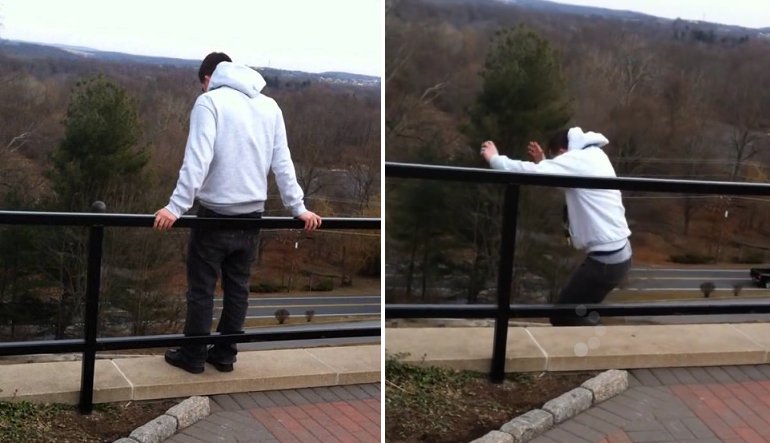 Disclaimer: Image is for illustration purposes only

It’s hard having a friend pass away, let alone one that took his own life. Ooi Kok Hin from Penang took it to Facebook to share his heartbreaking post about a friend who jumped down from a 15-storey building, which was since then shared over 2,800 times.

“My friend jumped from the 15th floor last night. An hour ago, I stood there near the spot, looking up to his window.

Of course, it’s the 15th floor. How can I forget that all along? I’ve been there when I was 8-9 years old. We were buddies in the same school in the same neighborhood.

Our neighborhood isn’t the kindest there is. There are gangs, which often flourish in a low-income community. Where and who else can you hang out with after school, if not the gangs? He and I hung out within the same circle.

In standard 4, I got a lucky break and was put in the first class of the school. Life, companions, and interests in the first class are distinctly different from the second-last class (The only thing we almost always look forward to was to “settle” a dispute after school hours. Or role-playing WWF at the back of the class when the teacher is not around).

We drifted apart. In the past 10 years, I slowly became the person most of you know today. He plunged deeper and deeper to the dark hole: gangs, illegal stuff, lokaps.

You know how our achievements isn’t entirely ours? My family always had my back, my friends and teachers are there for me, my cousins paid for my Form 5 tuition. They are good influences and provided the conducive environment for me to grow.

If we shouldn’t take entire credits for our success, then we shouldn’t also absorb all the blame for our failures. I’ve been asked a couple of times, and I’ve asked myself this too, “When and where did it go all wrong for this friend? Why did he choose this unforgivable route with no future?”

It’s not that people like him have much choice anyway. It’s a problem in our society. Those who dropped out of the system are left to fend for themselves entirely. It was in the news recently that a group of JPA scholars are raising public donation to fund their million-ringgit overseas education. Do you realize this is a problem because you are privileged enough to have the problem?

People like my friend: flunked school, only manages conversational-level Malay and very little English, his mom ran away with his sister, his parents divorced. It’s all a vicious cycle, one bad thing reinforcing another and he plunged further, to a point he could not be reached.

We met once last year. He asked me for money. When there came a second time, I was afraid that there will be a third, and create dependency. I became almost afraid of my friend, but I stood my ground. Why must that last call have to be about me telling him that I just started working and couldn’t continue to give him money? Why didn’t I invite him for coffee? Maybe it isn’t money that could have saved him.

What do I know? We were from the same school, from the same neighborhood. If some things in life got placed differently, I could’ve gone down that route too. It isn’t just about individual choices, but also the situation, environment, support & help from others, and lucky breaks that separate our fortune.

We should all be kinder. God knows what the others are going through when they come to us for help.

Also read: Singaporean Shares How Helping His Friend Ended Up Being A Huge Mistake 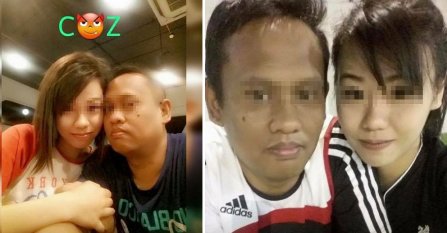