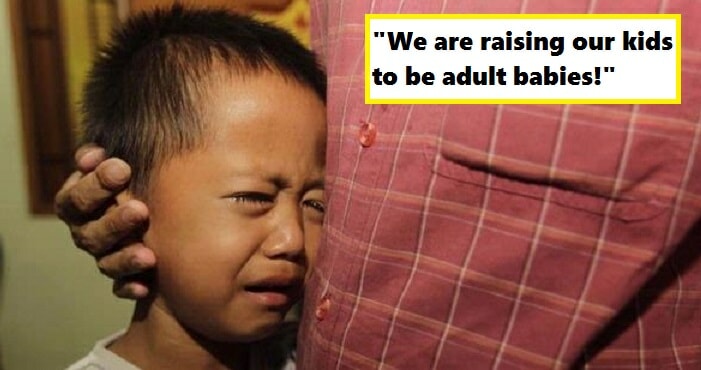 Anyone can agree that many children these days are spoilt rotten but can we really blame these kids for the way they turned out?

Siva Sailam P.’s friend shared with him a rather eye-opening message, which has garnered a lot of attention from netizens due to the hard truth he pointed out.

Siva’s post highlighted that most kids’ nasty bratty behaviour is caused by the parents themselves.

The first thing he highlighted was how every kid has to be a “winner” at whatever they do.

“A few weeks ago, I attended a birthday party of my daughter’s friend. There they played a game, the age-old Passing the Parcel. However, what was different was the way it was played.”

“The child who was caught with the parcel when the music stopped was asked to leave the circle, but with that parcel as the gift. Then, a new parcel was introduced.”

“The game continued till every child got a gift. I asked the mother what was wrong with the earlier version, the version we had all grown up with.”

“She said – “I do not like kids to be disappointed. See, here every child is happy as he or she gets to take a gift home.”

How can children learn that NOT everyone will always win if they’re constantly treated this way?

Then, the wise man also pointed out how parents are extremely protective of their kids.

“I was in the park with my daughter. She was playing Lock and Key with her friends.”

“Now, one of her friends fell down. His mother, who was on the other side of the park ran to her son, all confused and upset.”

“She scooped her son into her lap and started inquiring – ‘Are you hurt? Let me see! Do not cry! Shush, mama is here.’ “

“The child, who had a scraped knee, was perfectly OK till then, when he started crying earnestly.”

This is most likely how crybabies are created!

Another time, Siva said his friend was at a friend’s home for lunch when the friend’s 5-year-old daughter refused to eat what had already been prepared.

Without much hesitation, the mother went to cook the little girl’s favourite pasta, just so she will eat something. And it wasn’t the first time they did that.

This brought on the thought that children are just being spoiled without actually asking for it. Whereas before this, parents were strict and tough on us.

“Our parents taught us self-reliance, while we hover around our children and want to protect them at all costs. We like to hold our babies closer to the protection of the nest.”

“We go out of our way and rustle up something when they don’t eat what’s cooked at home for everyone else, because we don’t want them to sleep hungry.”

“Instead of letting them play outside, we organise activities for them. We do their homework and their assignments. We even resolve their conflicts for them.”

“It makes me wonder, what will happen to these kids when they grow up?”

“Will they shy away from competition or be able to survive it? Will we accompany our kids up until the college gate and even sit in the waiting area while they attend a job interview?”

“We are raising our kids to be adult babies!”

The solution is quite easy according to Siva’s friend – just stop spoiling them.

“Stop telling our children that they are special all the time. They are not, at least not always. So reserve the praises for the times when they actually deserve them.”

“Stop going out of the way to create happiness in their life. Life is a mix of joys and sorrows, and it is for a reason.”

“Let the kids have their fair share of disappointments at an early age.”

Sadly, most people these days coddle their kids too much and the younger generation don’t seem to be growing up any better. They are either extremely spoilt, wild and rowdy or they are timid little creatures that are prone to being bullied.

Let’s take this piece of advice and be better parents to our (current or future) kids. 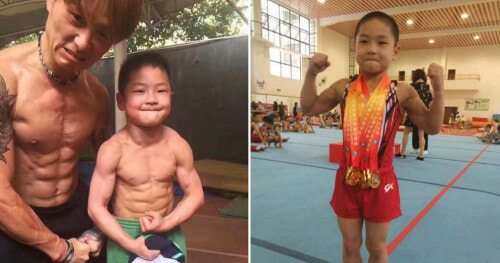