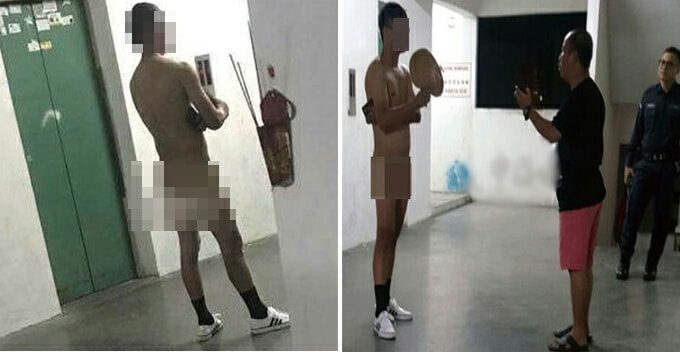 No one in their sane mind would walk around butt-naked.

On January, a young man stripped naked and walked around his apartment after receiving orders from a ‘goddess’. The incident happened at an apartment in Penang at 1am.

According to China Press, the young man in his early 20’s allegedly received order from deities that Matsu Goddess is coming to visit him and he was forbidden from wearing any clothes. Surprisingly, the young man obeyed the orders given to him without any hesitation.

Needless to say, he gave the residents of the apartment heart attacks as they spotted him pacing back and forth outside the elevator wearing nothing but a pair of socks and sport shoes. Oh, not forgetting a fan on his hand. No windy enough ar? 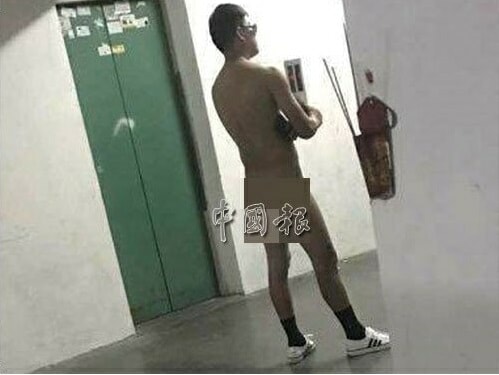 A female resident even thought she bumped into a psycho exhibitionist! She quickly called Yeoh Soon Hin Service Centre for help. Paya Terubong MP, Yeoh Soon Hin together with policemen arrived at the scene later. 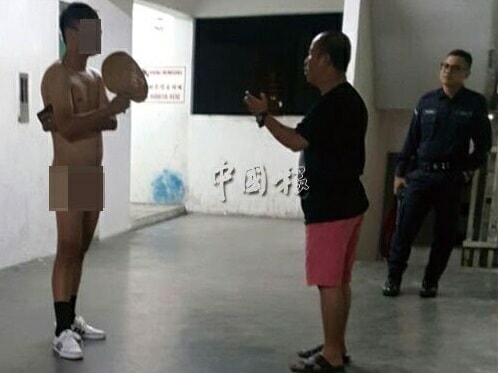 The naked man tried to run away when he saw people coming but was cornered off by the public. Apparently, they advised the naked man to go home and put on some clothes but he refused to do so. He also claimed that some deities instructed him to strip naked and wait for the arrival of Matsu Goddess.

Luckily, a member of Yeoh Soon Hin Service Centre pretended to be possessed by Matsu Goddess herself and asked him to put on clothes. 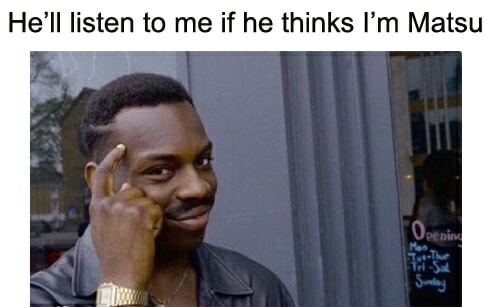 “Surprisingly, he did put on the clothes that we brought him!” said Yeoh’s assistant to the reporter.

The naked man was believed to be delusional and brought to police station for investigation afterwords.

Well, that’s not something we see everyday isn’t it?