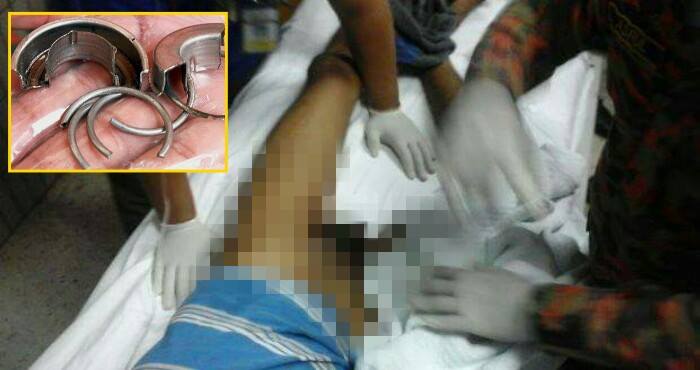 A ring is usually a symbol for eternity in marriage. This is why couples get wedding rings for each other.

But it seems like recently men have had ‘other uses’ for different type of rings.

A man in George Town suffered more than 12 hours when a ball bearing device got stuck on his weewee, The Star reported. 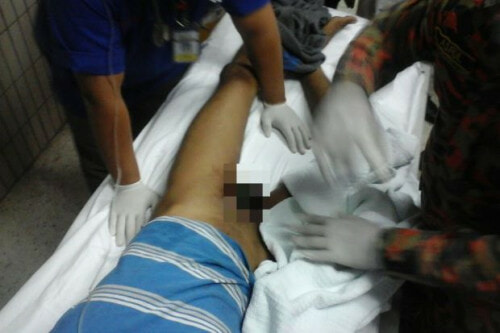 The man who is in his 20’s allegedly used the penis ring to help keep his ‘little brother’ standing up while having sex with his wife at around 8PM on March 18, 2017.

Unfortunately, it got stuck, and that was when the most painful 12 hours of his life ensued.

The desperate man tried to remove it on his own by dousing his ‘compartment’ with oil and soapy water. Now understandably, it quickly turned into his worst nightmare as it still wouldn’t come off!

At that time, the poor dude’s penis became so swollen and started to turn black.

The desperate man decided to seek help from Penang Hospital but even doctors could not remove it. So they had no choice but to call the firefighters in instead.

The commander of the firefighters told the press,

“When we arrived at the hospital, he was in a semi-conscious state.

“We used a drill specially configured by my personnel to remove the device which we believe was for a pool pump. It took us only 10 minutes to cut it off. The man, who is in stable condition, was so relieved.” 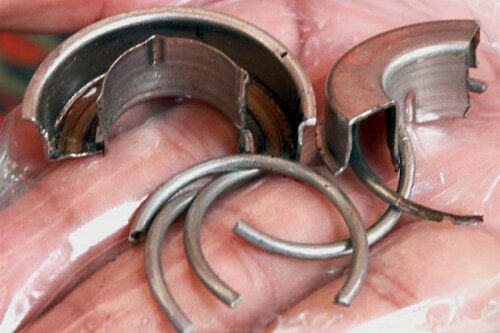 Thankfully, the firemen were able to remove the ring successfully and fortunately for the man, his ‘little brother’ can still function even after this embarrassing day.

As painful as it sounds, netizens found some humour in the man’s demise. They bombarded social media platforms with hilarious puns regarding this.

“This is the new horror movie from Malaysia, THE KUNJI-RING,” one creative guy wrote. 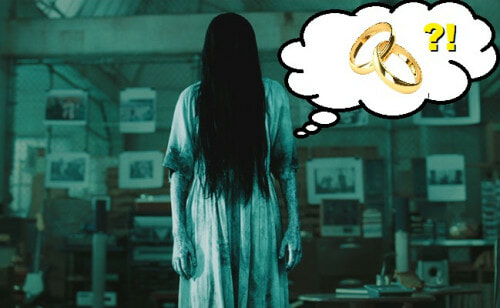 Guys, please be careful when using any sort of apparatus on your private parts. You never know when things might get a little sticky… 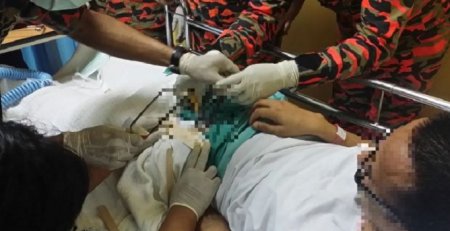