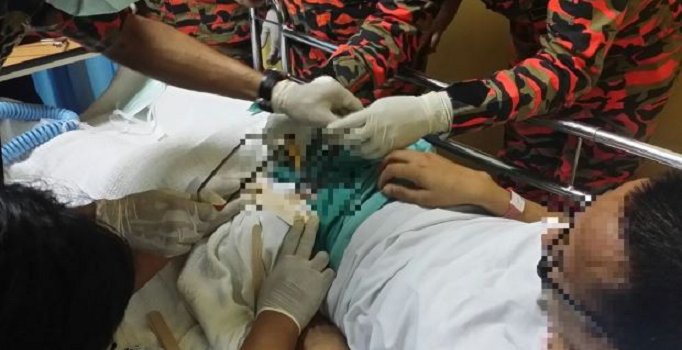 Recently, a man had a penis rings stuck on his private part and firemen had to be called in to save the day. However, it has come to light that there’s actually a lot more similar cases than we know of. 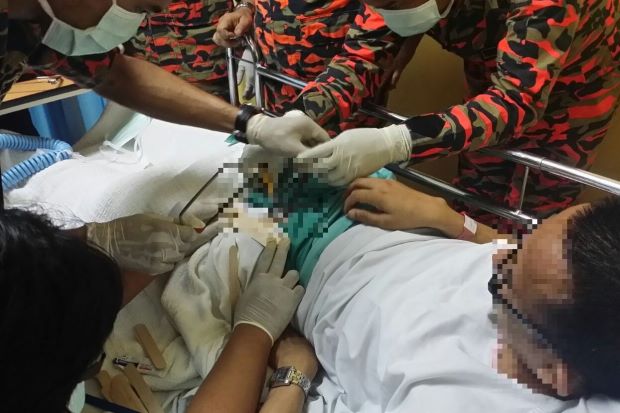 In fact, roughly 80% of distress calls made to the City Fire and Rescue Department involving rings over the last three years were to remove rings stuck between the private parts of men.

He stated that the department received a total of 8 cases to remove stuck rings in 2016 alone, while there were 22 cases in 2015 and 10 cases in 2014, he further stated that most of the calls involving private parts and rings had come from the hospitals. 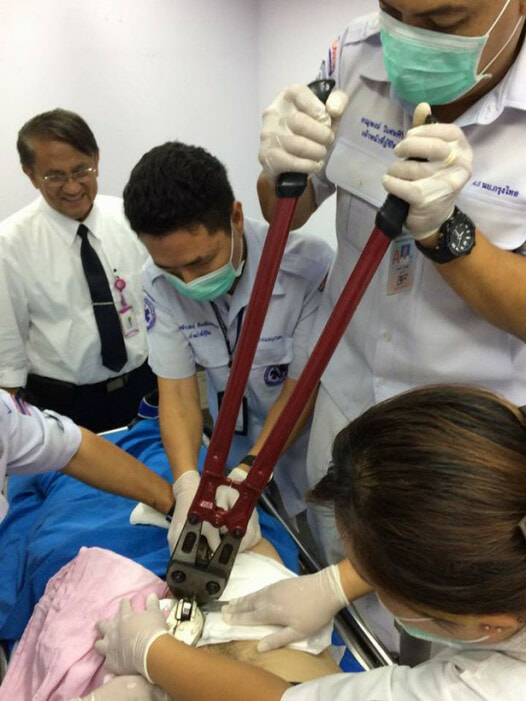 Samsol also stated that in such cases, the firemen would be called into action as the hospital does not have the tools necessary to remove the rings from the men.

He also added that such particular rings that were stuck around men’s part is much more difficult to be removed compared to jewelry as these rings are usually made of very dense metal.

Samsol also advised the public to be very careful with penis rings, since they’re made of metal and are very hard to be removed, not to mention the excruciating pain the wearer would suffer. So guys, don’t play play ah.

He announced this following the case on 30th of December when the fire department were called into aid after a man had a penis ring stuck on his private part.