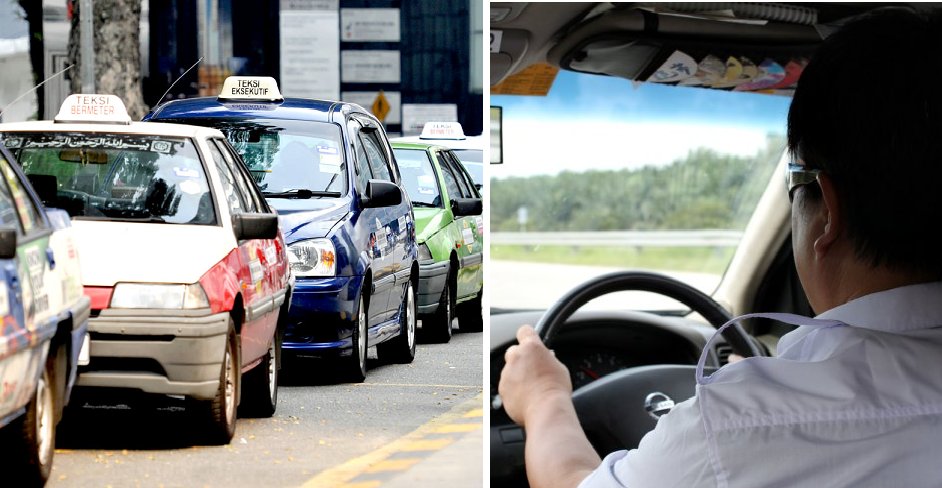 Taxi fare scams are very prevalent in Malaysia and one Malaysian man is extremely frustrated to have went through it.

Nicholas, who is the victim of the taxi fare scam took it to social media to share his hellish experience after he was almost cheated a jaw-dropping amount of money. 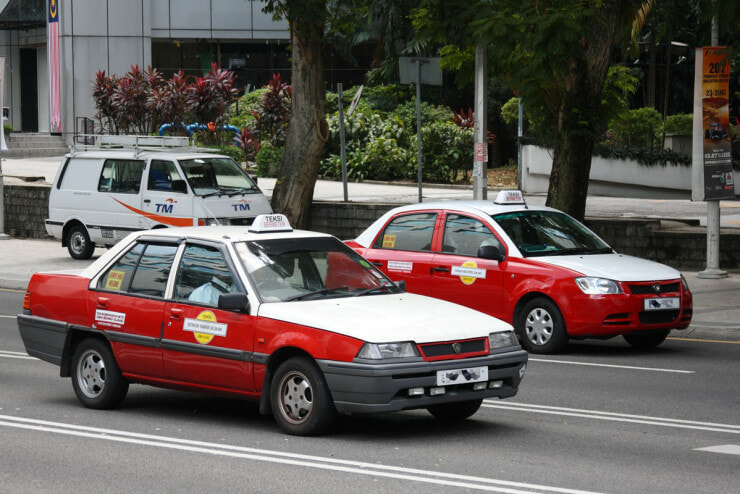 According to Nicholas himself, shortly after arriving at the airport he hailed a cab outside the airport.

“I’m a Malaysian who studies in Taiwan. I just arrived in the Malaysian airport and decided to take a cab home.

“While dragging all my luggage with me, I spotted a few what looked like Uber cars. They asked me if i needed a ride. I asked how much it was to get to ‘Segambut’ and he told me it was RM150.

“I declined his offer because I know the usual price is only RM80-100.”

Nicholas then saw a red taxi and decided to ask how much it cost.

“I asked him how much it cost to get to Segambut from the airport, and the driver told me it’s charged based on meter. I thought it was fine, so I hopped into the car.”

He later noticed something fishy was going on. On the dashboard of the vehicle sat a taxi meter, however it isn’t like any meter, the fare meter was covered by a thick cloth. Thinking it’s nothing worth being suspicious over, Nicholas decided to let it slide.

However, it wasn’t until arriving close to his destination that Nicholas realizes something is gravely wrong.

“The driver dropped me at a Petron station in Segambut. He said he’ll only drive here, and will not go further. He told me to get down the car and grab another taxi home.

“I only wanted to quickly go home, so I asked him how much it was.

“The driver tugged on the cloth to reveal RM1280! OMG! So I asked him how much, and he tells me RM128. I thought to myself, it’s ok, that’s only a little expensive from what they usually charge.

He revealed that the distance between the airport and his destination is a mere 70 KM. However what’s shocking is the fact that for a mere 70 KM, the cab driver charged the poor lad A WHOOPING RM1,334. The absurdity went to a new high when the driver claimed that he followed the meter?! 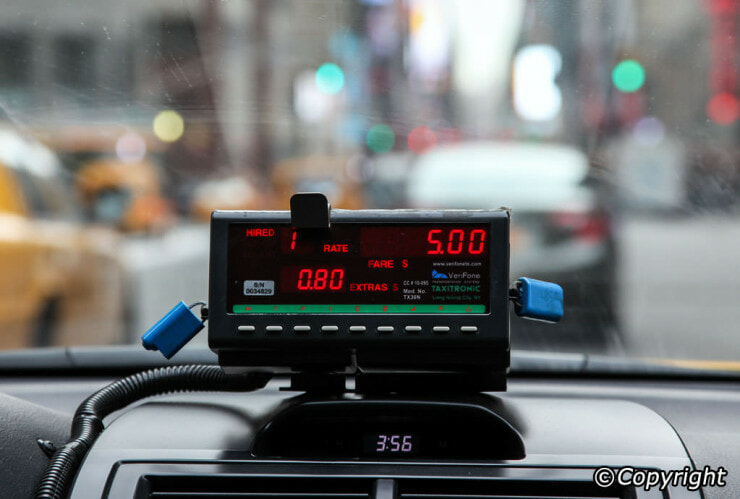 Baffled by the amount he was charged, Nicholas decided to seek his relative’s help. However before he could contact his uncle, he was stopped by the cab driver and after a series of negotiation (going back and forth numerous times), the fare was settled for RM 130. That discount though… 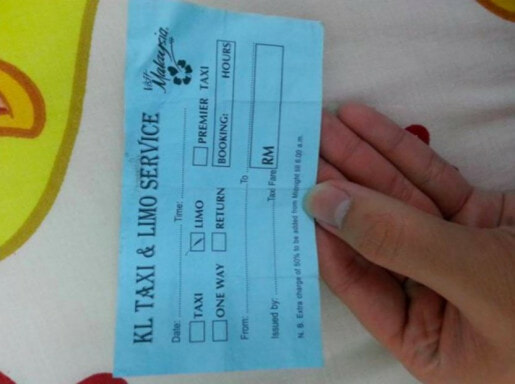 Several netizens recounted similar experiences, while one netizen reminded the public to contact the SPAD whenever something seems wrong.

From his experience, Nicholas warns the netizens to beware of the scammers and take precautions when hiring a taxi. 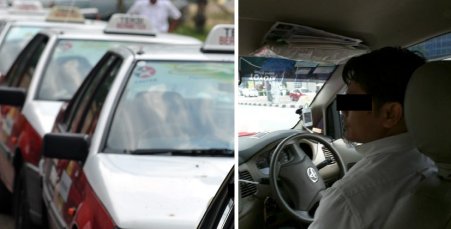