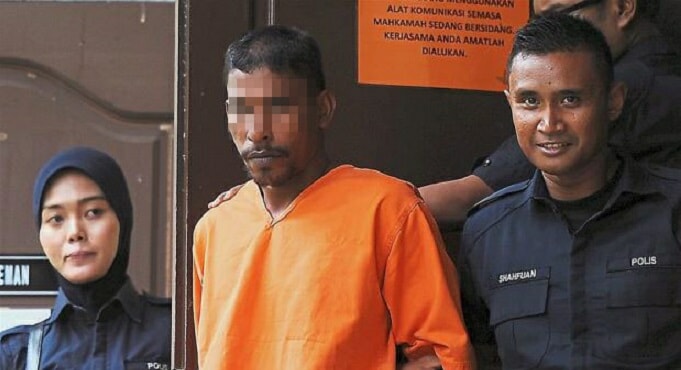 Malaysians take their food very seriously. We don’t joke around when it comes to how a dish should taste.

But one dude totally took it too far when he murdered his colleague because the food was too bland!

A man named Mohamad Rosli Naqur Gani, 35, was unsatisfied with 60-year-old R. Devadas’ cooking. They both quarrelled in their home at Bellenggu Halt, Mentakab between 1.50AM and 11.20AM, The Star reported. 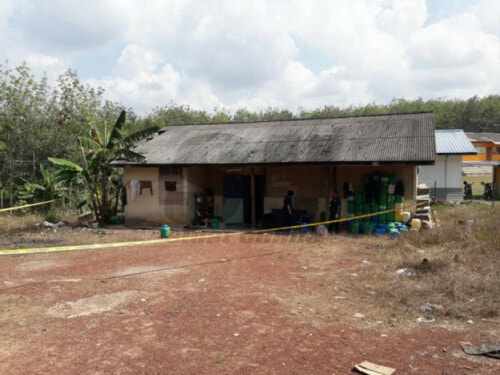 Rosli also explained to the court that the food was prepared unhygienically but no further details of this was released.

According to Sinar Harian, the police investigation the younger man ended up beating the elder one to death in the heat of the argument.

“The suspect punched, kicked, and whacked the victim with a piece of wood and a parang.”

Rosli was caught and charged for murder. The judge did not offer the man bail and the defendant had no lawyer representing him. 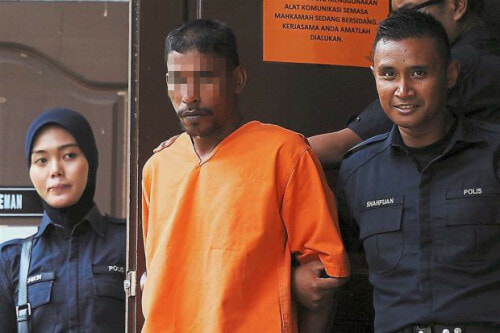 If convicted, he will be facing the death penalty.

Netizens could barely contain their bewilderment about this incident. Many of them wondered what the food tasted like.

“I could only wonder how terrible the food must have tasted to incite a person to murder?”

“Must have been really shitty. Even I would kill if someone served me shit food.”

Meanwhile, other netizens shared their terrible experience with horrible dishes that were served to them in restaurants before.

Have you ever tasted such terrible food before? What was your experience like? 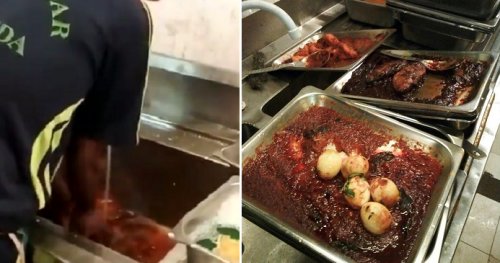