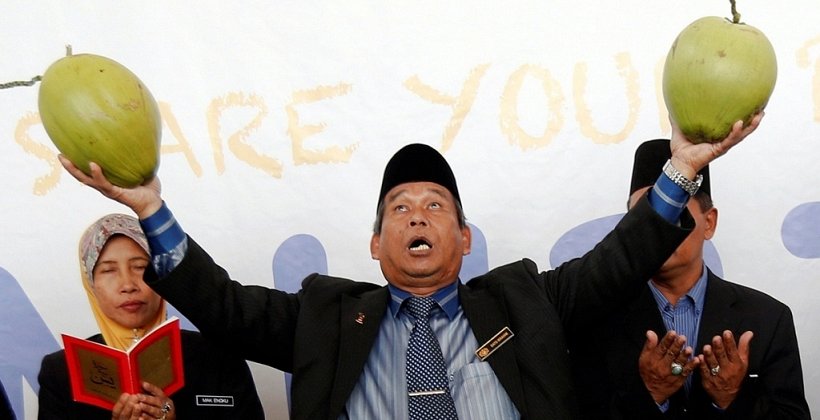 Malaysians are no strangers to our local shamans known as ‘Bomoh’. So it’s safe to assume that people know what they’re getting into when they hire one. 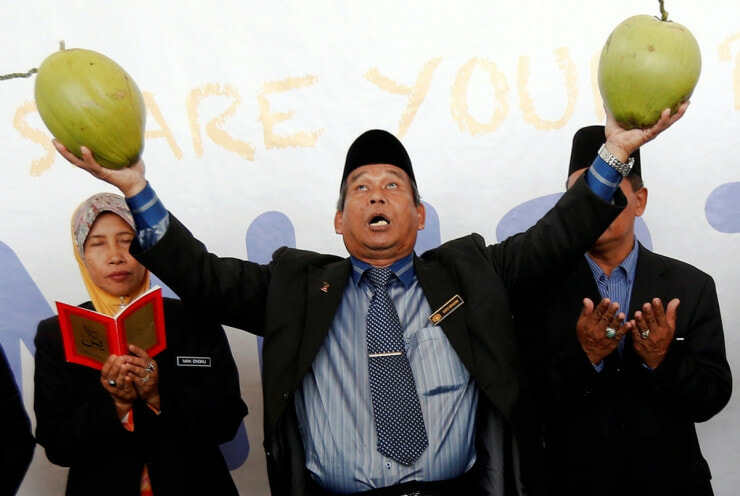 However, in one bizarre case, a man actually tried to seek for a refund after the exorcism failed.

The Consumer Claims Tribunal was set up to allow Malaysian consumers to file minor claims in a speedy and inexpensive manner. However it’s jurisdiction is unclear to some, hence it has seen some really weird cases.

Johor tribunal head Samuel Mut John Brody stated that one of the weirdest claim he had ever seen is when a man came to him and complained about the a bomoh who apparently did not live up to the promise of chasing away spirits haunting his ailing father, reports AsiaOne.

The 40-year-old claimant sought the tribunal’s help as he wanted a refund from the bomoh, who he claim had failed in his exorcism.

It all started when the bomoh said that the 70-something father was tormented by nine different spirits. He then charged RM90 for each of his exorcism service to free the man’s father of the spirits. The family then forked out RM810 as payment for the bomoh to get rid of the nine haunting spirits.

To no one’s surprises, the bomoh failed to cure the ailing man even after 9 sessions. 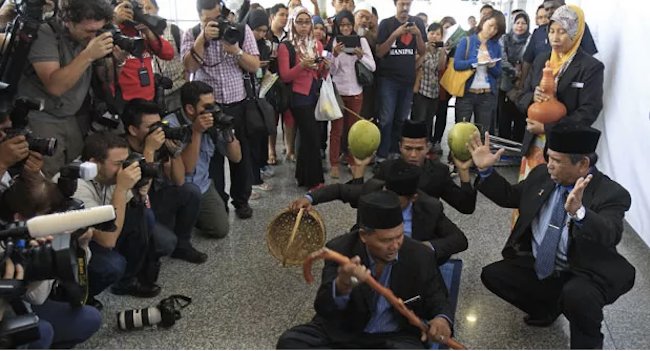 It was revealed by Samuel Mut John Brody that the claimant father’s condition worsened and unfortunately passed away a few months after. The family went to the tribunal seeking a refund for the non-delivery of service.

However, the tribunal had to strike out the case as it was out of its jurisdiction. Samuel explained that exorcism is considered an alternative service and that the bomoh did not register his business with the Companies Commission of Malaysia (SSM).

Samuel recalled that the above case isn’t the only weird case he had encountered. The tribunal service had also encountered several people who filed complains for odd cases. For instance, he said there had been cases of people looking for their spouses. And another claimant sought for the smallest amount of compensation in tribunal recorded history- 10 sen – for a car service-related case last year. And also in May this year, a woman, in her 40s, filed for a refund from a private investigator whom she had hired for RM1,500 to search for her missing husband. She claimed the investigator not only did not locate her husband, he also disappeared with the money.

Samuel said the tribunal had to filter the cases it received to avoid cases that were out of its jurisdiction. He also urged consumers to check the authenticity of the goods and services before anything else.