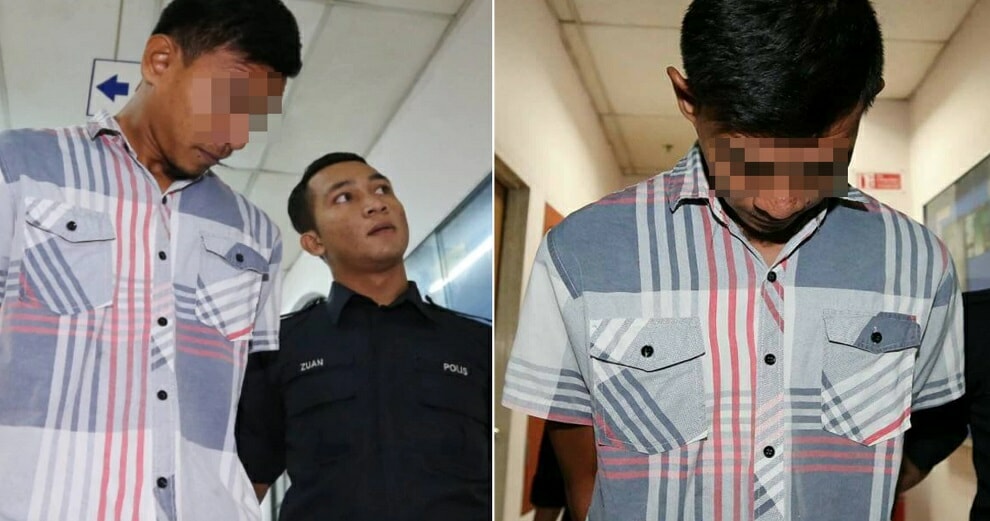 According to the New Straits Times, a 24-year-old man from Johor could face up to 100 years in jail. The accused pleaded guilty to five counts of sodomy and molesting his two step-sons.

The man, named Khairul Azwan Ismail, reportedly committed the crime on the 7 and 11-year-olds at different locations and dates between April and July this year. 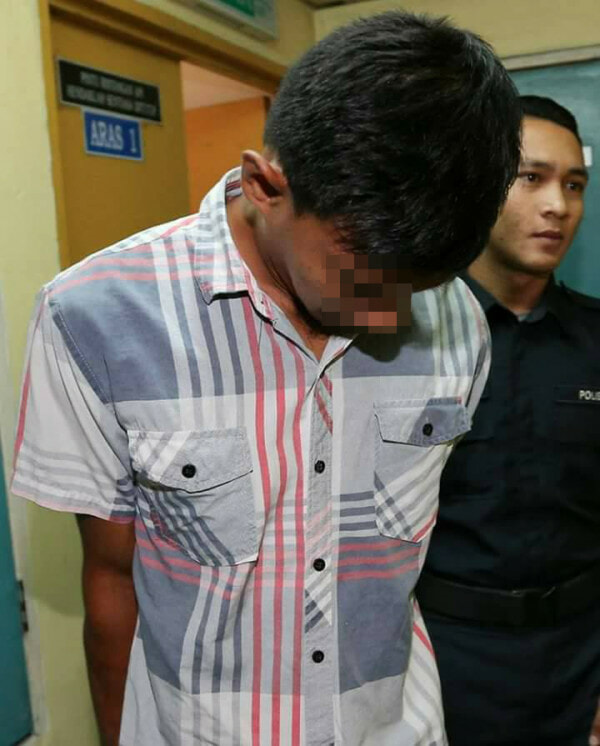 Ismail was charged earlier today at the Johor Baru Sessions Court with two counts of committing the offence under Section 377C of the Penal Code for carnal intercourse against the order of nature, without consent. Meanwhile, his other three charges fall under Section 377CA of the same law for having sexual connection with another person by introducing an object.

He reportedly faces a maximum of 20 years’ jail time for each offence, including whipping. 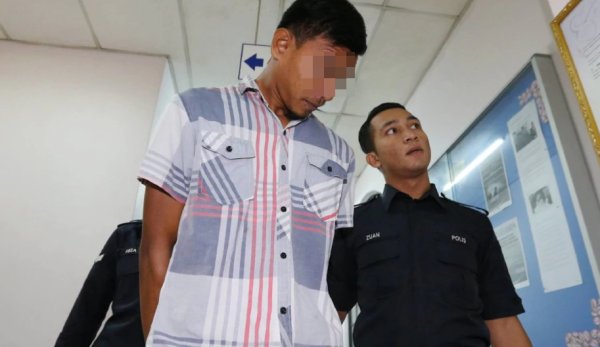 Ismail reportedly molested his 7-year-old step-son by inserting his finger into the boy’s anus, and it occurred at a house at his workplace between 8.30pm and 12pm.

In the second incident involving the older step-son, he reportedly committed two counts of sodomy and two other counts of molestation during the same time around 8.30pm and 1am.

These crimes reportedly took place in several places include inside a car and in a keropok manufacturing factory in Mersing. 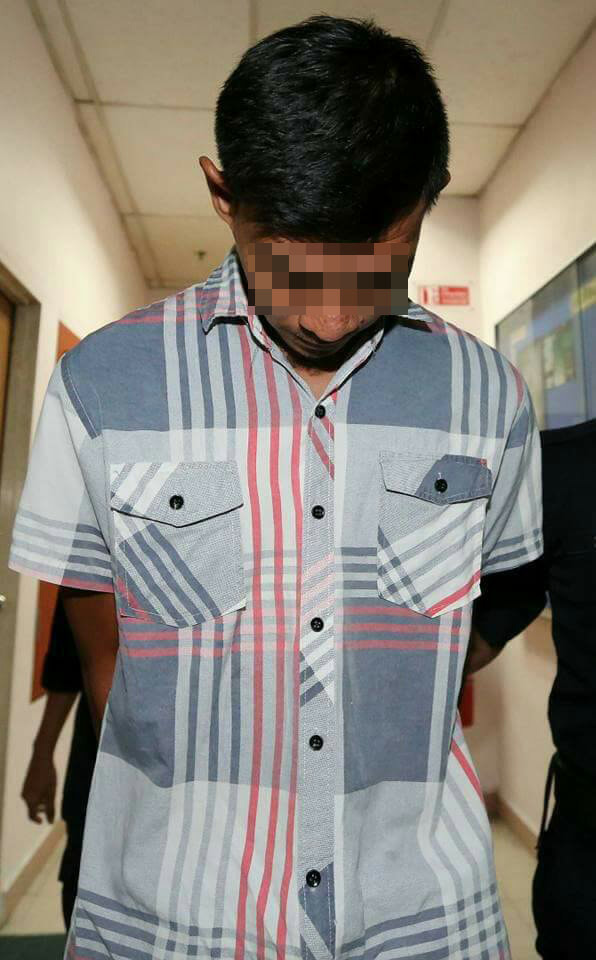 The Sessions court judge did not proceed with sentencing despite Ismail pleading guilty because the case will be mentioned again in a Child Court next month on the 8th of August.

Considering that he already pleaded guilty, it’s very likely that this young man will be in jail for the rest of his life. 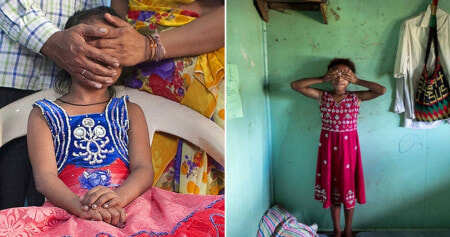