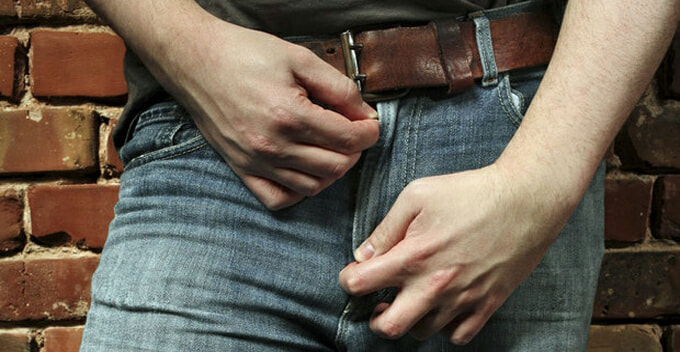 Everyone has their own ways to win over an argument. But for this man, instead of winning the argument, it landed him in jail.

On January 23, a woman got the shock of her life when her 25-year-old brother pulled down his pants in the midst of an argument. 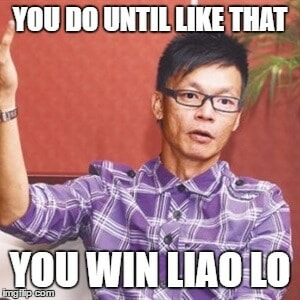 According to China Press, the incident took place at 6.45 pm in Bukit Siput, Segamat. The 27-year-old sister was strolling around in the residential area when the 25-year-old brother quarrelled with her.

Out of anger, the man blatantly pulled down his pants in front of his sister to annoy her.

The sister was shocked beyond words and quickly ran to her 33-year-old husband for help.

The couple was furious over the suspect’s behaviour and lodged a police report. On the same day, the police nabbed the suspect at 2 am in his house. Hope he has his pants on by then.

This case will be investigated under Malaysian Penal Code Section 377D which deals with outrages on decency.

Pulling down pants just to win an argument is a little ridiculous isn’t it? Watchu guys think?