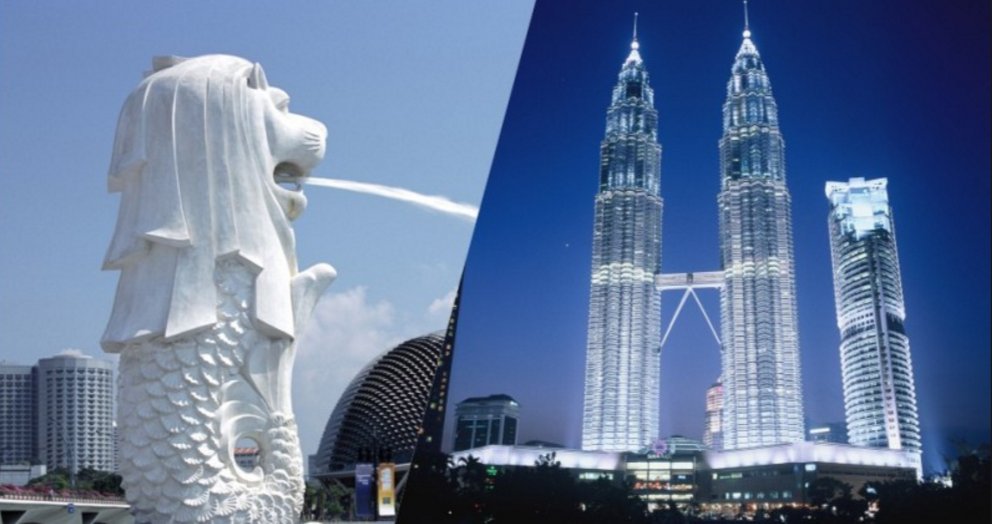 Yup, you read that right!

According to a statement by the Olympic Council of Malaysia’s (OCM) president, Tan Sri Tunku Imran Tuanku Jaafar, if bidding costs for hosting the Olympic Games reduces, Malaysia might have a chance to bid for rights to host the games.

“Both city (Malaysia and Singapore) have fully equipped facilities such as hotels, airports and convenient transport facilities. If they (IOC) make the cost of bidding cheaper or there is different system. I feel it would make a lot of sense.”

He went on to say that one of the ideas in realising the bid was to make a joint bid with our neighbours, Singapore. 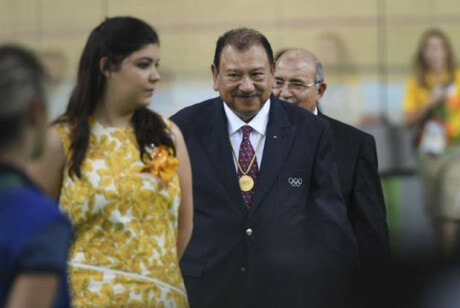 This idea came to fruition when the International Olympic Committee (IOC) addressed the possibility of joint bids from different cities and hosting certain events in multiple countries back in 2014.

The IOC did this to “create more diversity in the candidates” and also because “there is no one-size-fits-all solution”.

However, the Singapore National Olympic Council (SNOC) followed up the OCM president’s statement, clarifying that bidding to host the games will not be in the near future for them.

“While the Rio 2016 Olympic Games was a successful one for Singapore (swimmer Joseph Schooling won the Republic’s first-ever gold), hosting the Games is not on our cards right now as we are unable to meet the requirements and demands of organising an event of such magnitude,” stated the SNOC. 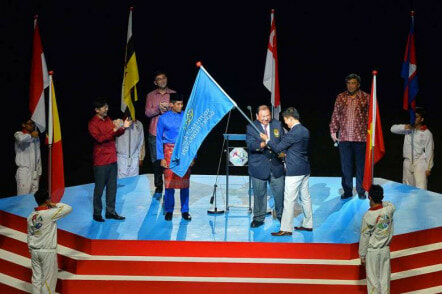 However, Singapore does have experience when it comes to hosting Olympic-scale events. Back in 2010, Singapore hosted 204 nations in the Youth Olympic Games. It’s Youth Olympic village held up to 5,000 young athletes and team officials.

Who knows? We might just see the Olympics over here and in Singapore in the near future! 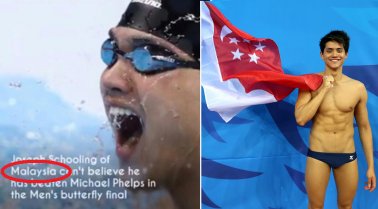