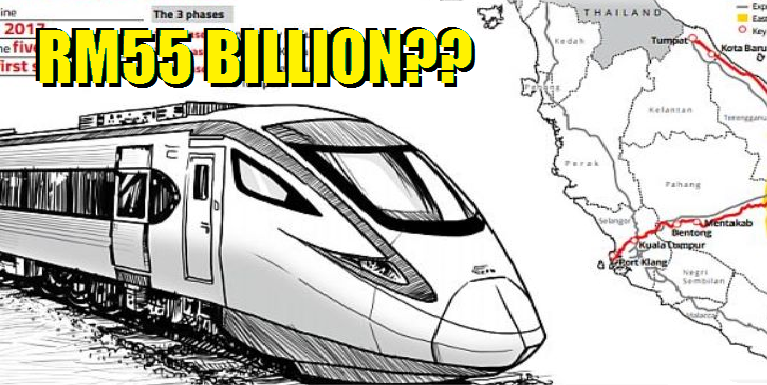 To put this in perspective, the railway will cost a total of RM55 billion. That’s RM91.67 million per kilometer.

Of course, I’m talking about the upcoming East Coast Rail Line (ECRL). The Edge Property recently purported this railway to be “one of the most expensive interstate rail and cargo lines to be built in the world”.

The ECRL will link Port Klang to Gombak before carrying on eastwards, hitting Pahang, Terengganu and Kelantan. 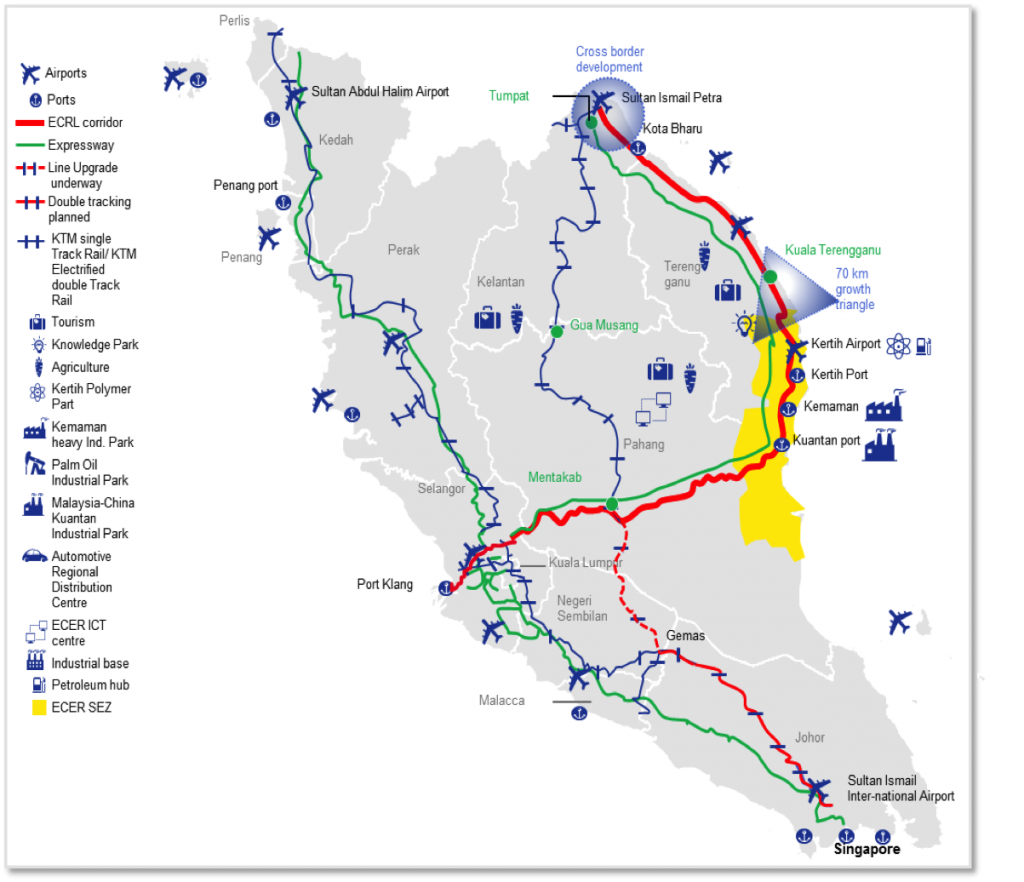 Now, RM55 billion is more than 21 times more than RM2.6 billion, so naturally all the kopitiam politicians came out incredibly critical of this.

But The Edge Property pointed out that the cost per kilometer is actually much lower than other local projects;

However, many experts simply replied saying that they are different class of rail networks altogether.

It is speculated that because the lines have to be planned around a city’s infrastructure and many more safety precautions needed to be taken, the cost of these lines are much more expensive than the ECRL. 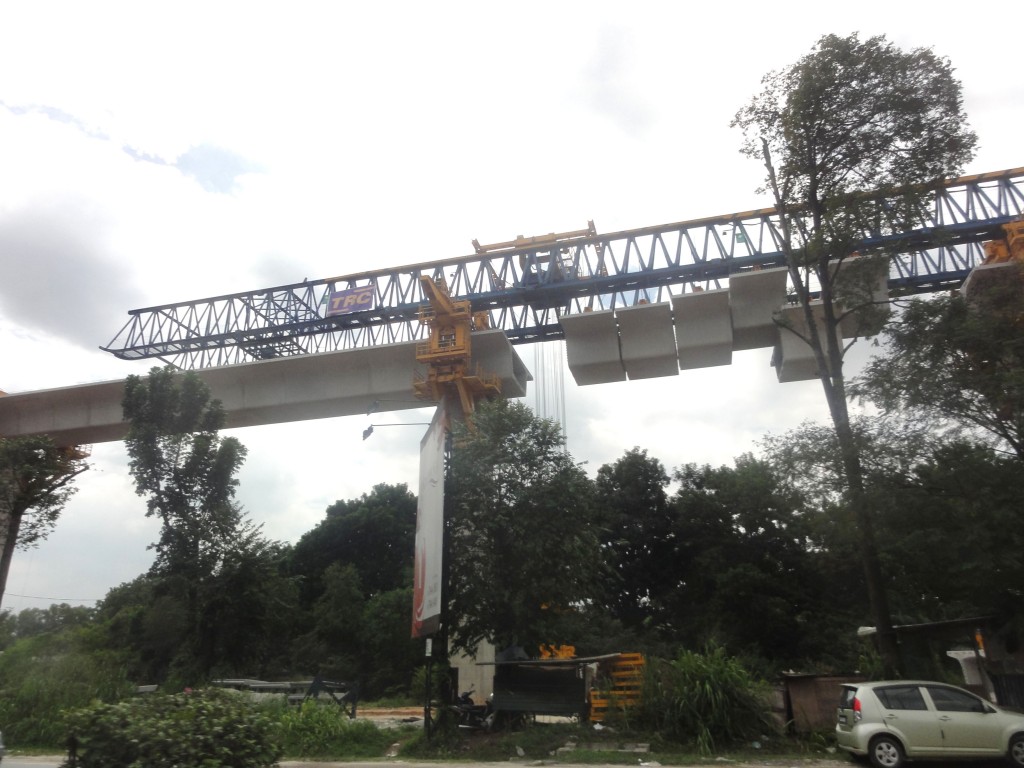 Other similar railways in developing countries are also compared;

It’s interesting to note that the rails in Kenya and Bangladesh include the costs of bridges and other infrastructure and that the Ethiopian one is built 986m above sea level and through tricky terrain.

So why is our’s so expensive? I wonder…

After the whole 1MDB saga, you can expect most people to be highly critical of exorbitant government spending, but experts are also extremely critical of the move given it’s price.

““There is an element of overpricing but I’m not sure what it is. State rail transport doesn’t generally cost that much.”

Quotes sourced from The Edge Property 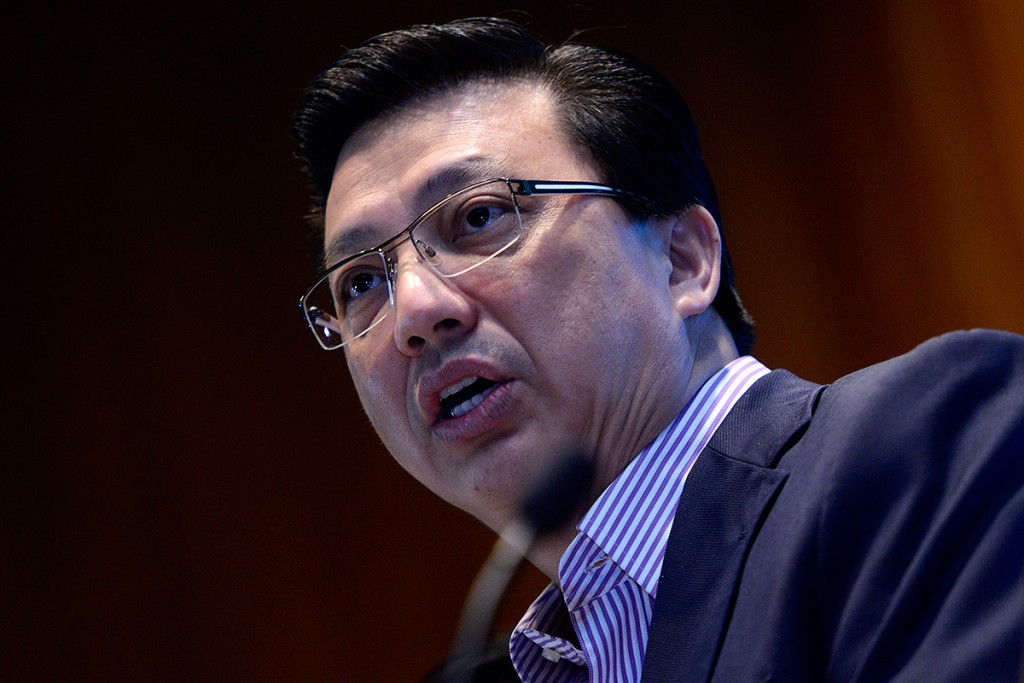 The reasoning for the high price is centered around the fact that the rail project involves tunneling through the Titiwangsa mountain range, but the anonymous industry analyst quoted above simply replied “no”.

The construction executive says that the figure should be around RM36 billion. He also is reported to have pulled a “Pawn Stars” by consulting a friend of his who is working for an European construction firm.

His mate puts the estimates even lower, saying that it should only be around RM32 billion! 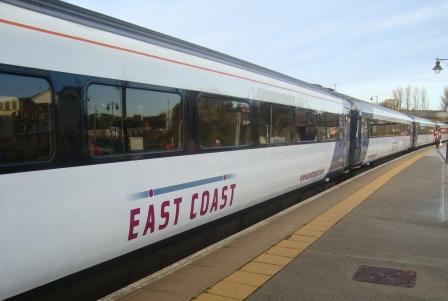 That’s a huge talking point in itself, but would you believe it if I told you that the CEO of the East Coast Economic Region, Datuk Jebasingam Issac John was quoted mentioning the cost of the ECRL back in 2014.

He said the project should cost roughly RM30 billion at max. He also stated that there were many local corporations interested in taking up the contract, so the final decision to give it to China obviously have a lot of people talking.