The department of the Health Ministry recently launched a contest looking for the best video explaining certain issues, one of them being the consequences of homosexuality and ‘gender confusion’. Malaysians are invited to participate in this contest with the selected winners being able to take home a RM1,000-RM4,000 cash prize.

The concept of the contest is ‘value yourself, practice a healthy lifestyle’. According to Reuters, the guidelines say the videos should contain elements on how to “prevent, control and get help.”

The guidelines also cite gays and lesbians, transgender people and tomboys as examples of people who suffer from “gender confusion”.

Of course, this didn’t sit with the people. Pang Khee Teik, a local LGBT activist tweeted, “The very fact that they lump LGBT people under a category called ‘gender confusion’ shows that the authorities are very much confused themselves.”

The contest which kick started in June for Malaysians aged 13-24 will last till August.

After several international portals pointed out the poster, Malaysians expressed their outrage, especially when it came from the Health Ministry.

“The health ministry should look into health issues, but now they are giving out prizes for people to post such videos. This is sending a very negative message to our society,” Malaysian rights activist and transgender woman, Nisha Ayub, told Reuters.

“The ministry needs to revise this and think about their actions,” she said, adding that the contest is encouraging “discrimination, hatred and even violence towards the minorities.”

Malaysia, a Muslim-majority country, has strict laws against homosexuality. It is illegal under both secular and religious laws.

What do you think about the issue? 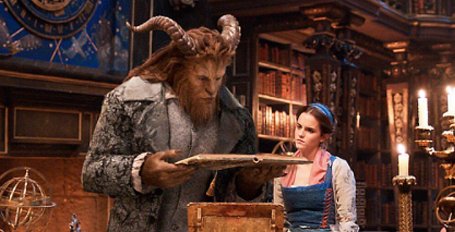